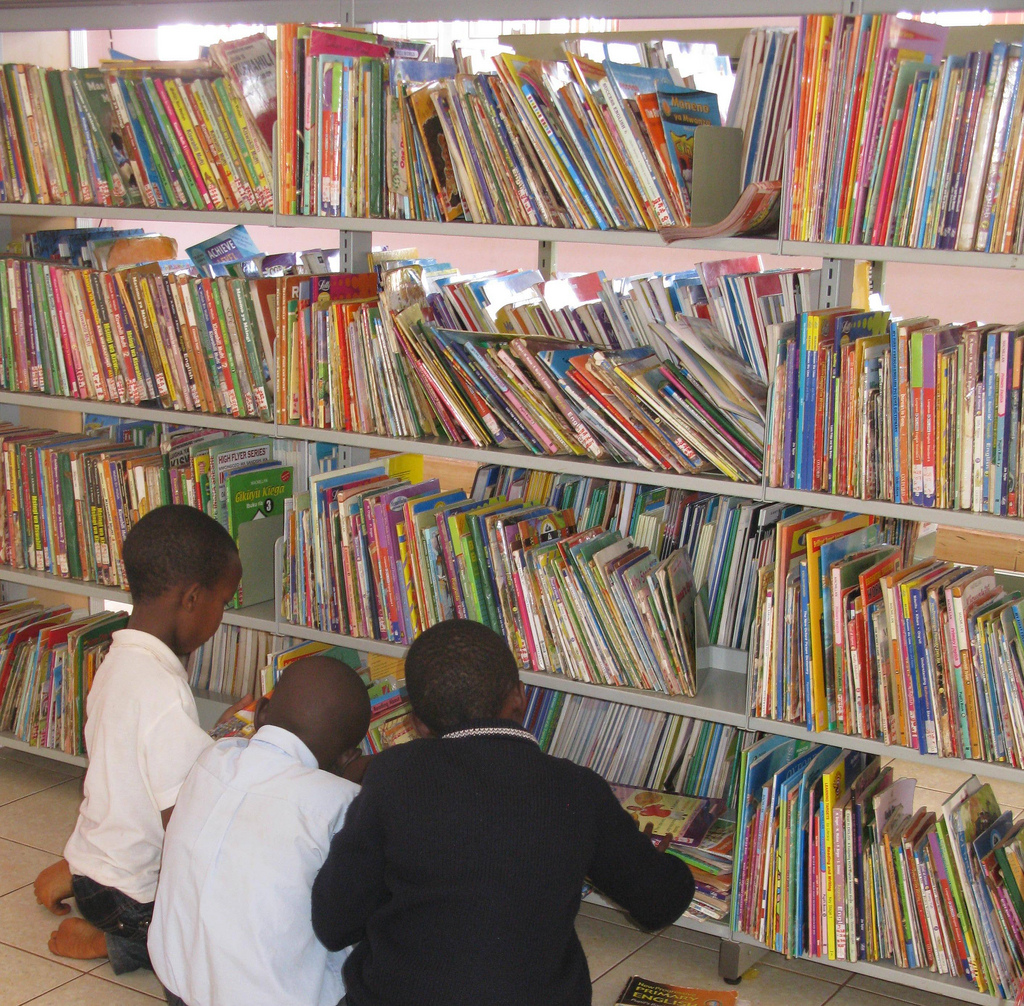 Which Nova Scotia books mean the most to you? This is the question that the Nova Scotia Library Association (NSLA) and the province’s nine regional library systems are hoping to answer when they announce the results of their 150 Books of Influence project at Word on the Street this Saturday, September 16, 2017.

150 Books of Influence is part of a larger province-wide library project called Libraries 150 which, according to the website was designed “to promote reader engagement in the celebration of Nova Scotia’s writers and citizens, ideas and attitudes, culture and environment, stories and treasures.”

The Libraries 150 committee collected nominations in a number of different ways, from written submissions to submissions through the 150 Books of Influence website.

“It was really delightful and a privilege to see what readers thought and how they viewed books as important to their Nova Scotia experience,” says Laura Emery, Chief Librarian and CEO of Eastern Counties Regional Library. “Even simple things like a grandmother saying, ‘We love this book, I always read it to my grandchildren.’ It’s a simple description, but it shows how much it matters to the person, to the family. When [the child] grows up and sees that book again, [they’re] going to think, ‘Oh, Grandma used to read that to me, that’s such a great book.’”

Although public nominations were a major consideration during the decision-making process, there were other factors to think about as well.

“It’s definitely about readers and what they think, and it’s definitely about promoting our culture, our Nova Scotia authors both past and present, but because it was a library project it also had to capture the fact that there are 80 libraries across the province,” says Emery. “And they all have staff that have served their community for years and years and years. They know what their readers are looking for, so we had to be sure to capture that information too.”

Finally, they wanted to make sure the list reflected the province’s diversity as well.

“There are some awesome authors who happen to be dead white guys on the list,” says Emery. “And they can’t help that, their literary accomplishments are universally acknowledged. But there’s a multitude of stories and we wanted to speak to and include everyone’s story.”

Emery points specifically to the relevance of Mi’kmaq stories. “Mi’kmaq authors and the stories they’re telling can basically fuel a renaissance of Mi’kmaq culture, an understanding of that culture and a respect for that culture.”

This isn’t the first time the province’s libraries have tried to capture our literary heritage. In 1967, on Canada’s Centennial, the Halifax Library Association and Nova Scotia Public Libraries put together an exhibit highlighting 216 significant Nova Scotia publications, with an accompanying brochure listing all of the titles. The brochure was called “Nova Scotia in Books: 1752-1967,” and was broken up by a mix of topic and genre that included, “Early Firsts,” “Thomas Chandler Haliburton,” “Religion,” “Domestic Life,” and “The Literature of Disaster.”

In response to the exhibit, Premier Robert L Stanfield released a statement on April 24, 1967, that read, “This bibliography gives some indication of the breadth of vision of the early Nova Scotians. That interest extended to the form of government, to arts and letters, to agriculture, to science, to humour and to social and moral problems.”

Although 150 Books of Influence is now closed to nominations, readers will have plenty of time to engage with the list after September 16th, when all the books on the list will be made available to the public through all participating Nova Scotia libraries.