Not Your Grandfather’s East Coast Music 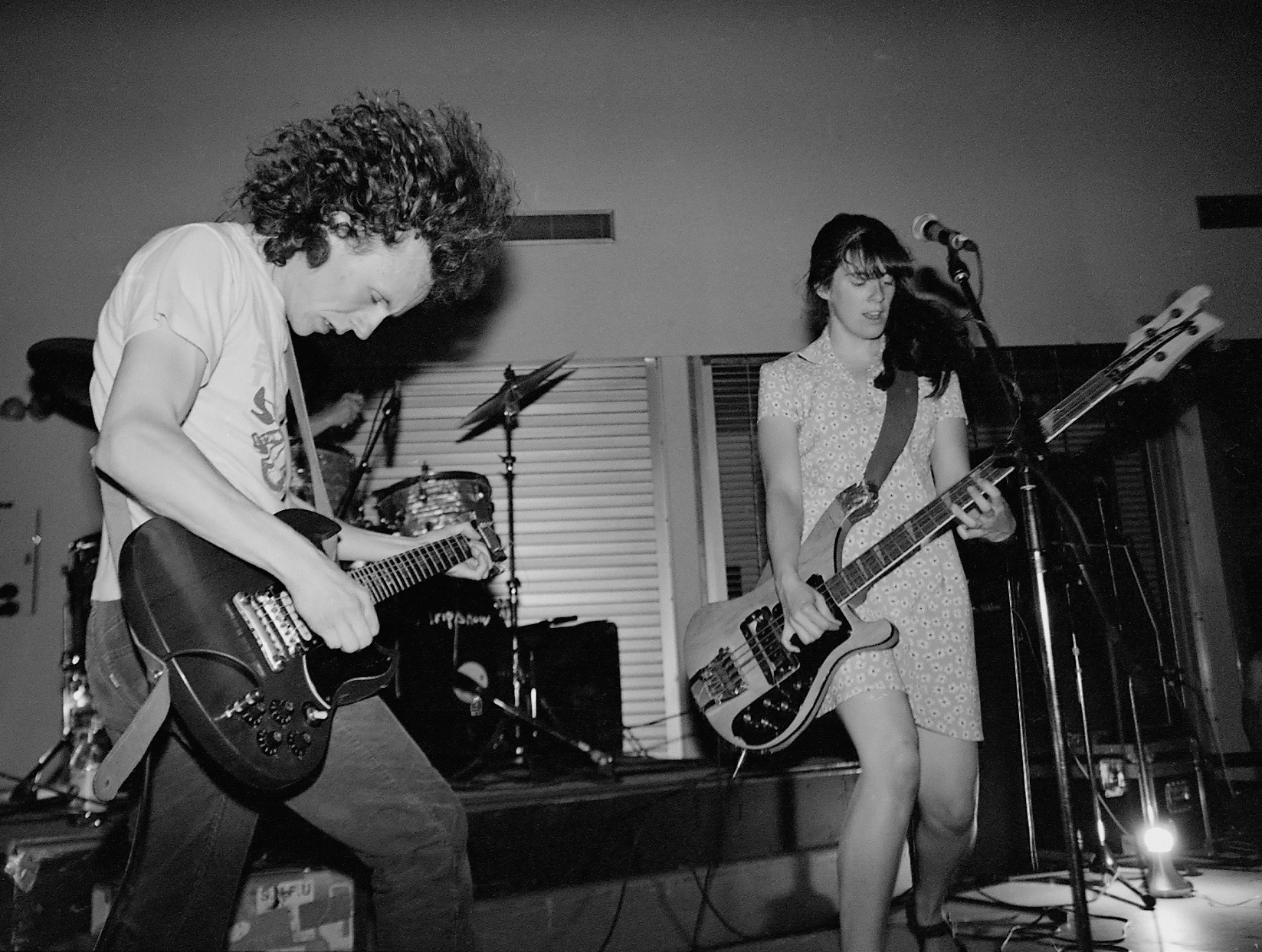 Picture it: You approach a random stranger on the street in downtown Toronto. You ask: “If you had to choose only one musical instrument that you associate with Atlantic Canada, what would it be?”

I’m not normally a betting man, but if the person you asked happened to be aged 50 or above, it’s probably safe to assume they would reply with the word “fiddle.” And rightly so. The instrument is as intertwined with Atlantic Canadian culture as the region’s seafood, saltwater beaches and hospitality.

While guitar-based music has always peacefully co-existed with the folk, Acadian and Celtic traditions that echo through virtually every corner of the region, it was in the early 90s that rock bands like Sloan, Joel Plaskett’s former group Thrush Hermit and countless others showed the world that Atlantic Canada had more to offer than just fiddle music.

Helping reinforce that latter notion are two recently released books from the region. 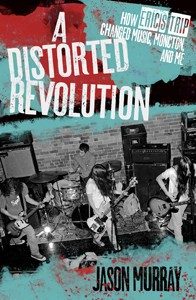 With A Distorted Revolution: How Eric’s Trip Changed Music, Moncton, and Me, first-time author Jason Murray connects the dots between his hometown’s perennial underdog status and the independent music community it inadvertently fostered. The little city’s independent bands went on to garner regional, national and international acclaim.

Leading the charge was Eric’s Trip.

Formed in the early 90s, the group was the first Canadian act signed to the venerable Sub Pop record label, the original home of groundbreaking acts like Nirvana and Soundgarden.

Although Eric’s Trip’s original journey spanned a relatively short six-year period, from 1990 through 1996, Murray reveals that the individual and collective influence exerted by the members of the group not only pre-dates the band’s existence, but continues to be felt today, more than 20 years after they first split up.

While many groups dream of stardom, the now-antiquated notion of getting signed to a record label and “making it big,” Murray’s book reveals how Eric’s Trip were never quite comfortable with all that. Members of the group share how, despite the good luck they found, they were happy eschewing national tours and making lo-fi recordings in the basement.

Murray’s book provides charmingly intimate insight into Moncton’s music scene and how he fit in as a peer and witness to the artistic greatness he couldn’t escape in his hometown. 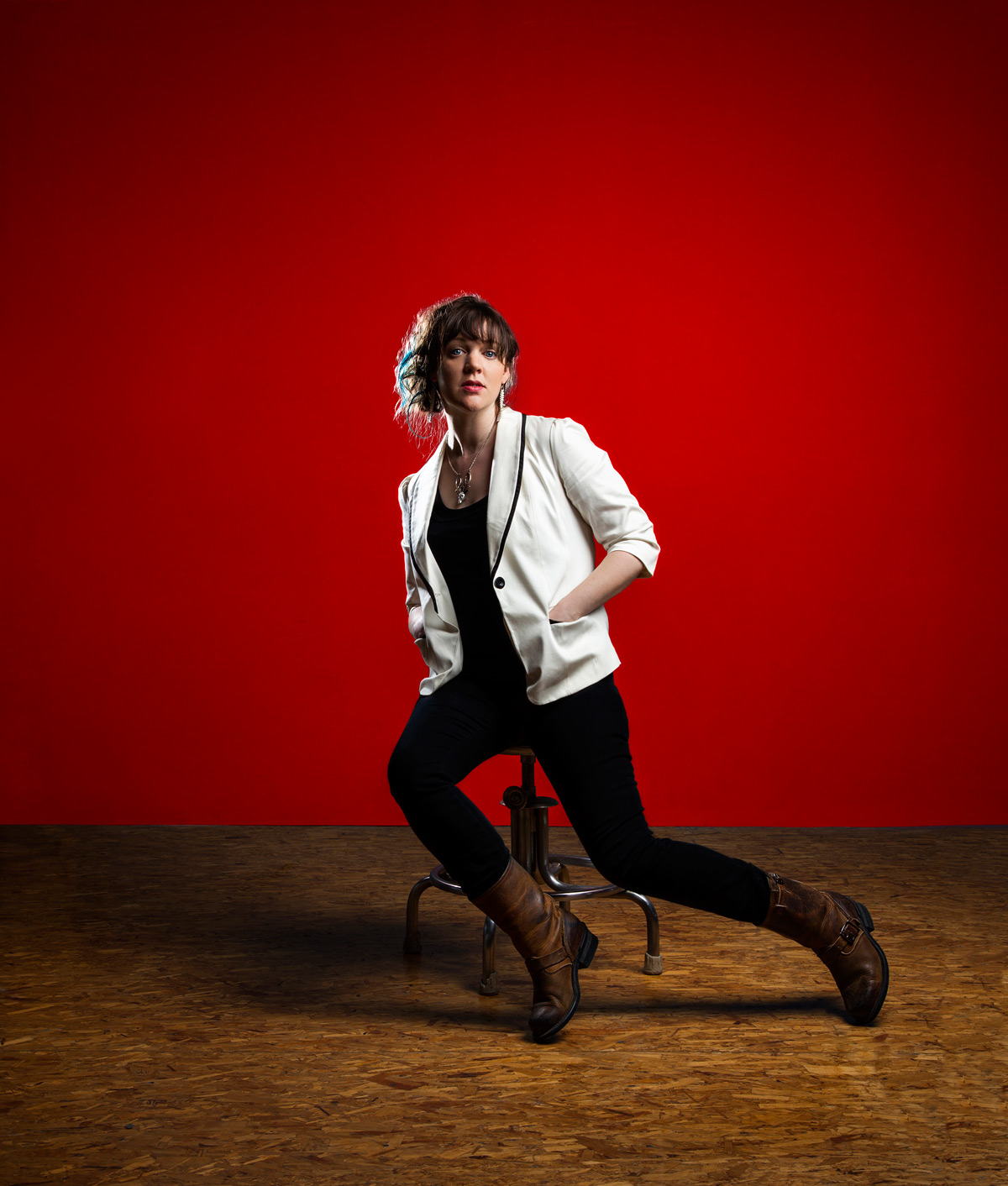 Eric’s Trip’s unconventional approach to their artistry helped give rise to a subset of musical artists in the region who might have otherwise gone unnoticed. For example, Newfoundland folk artist Amelia Curran. Her songbook, Relics and Tunes: The Songs Of Amelia Curran, serves as a lyrical presentation of her acclaimed career to date. 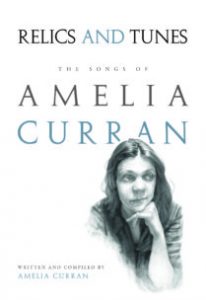 effort, Watershed, which was released in early March. In total, the book features the lyrics and accompanying guitar chords for more than four dozen songs.

A Juno Award and multiple East Coast Music Award winning songwriter, activist and mental health advocate, Curran has become a critical darling over the course of the last decade, having toured throughout Canada and Europe, bolstered by a sound that has been described as Leonard Cohen meets Patsy Cline.

Describing the process of writing as being like “a dog with a rope, strangling the living daylights out of a chorus,” the most striking feature of Curran’s lyrics contained in Relics and Tunes are the unexpected and unique word choices she makes, the vivid imagery Curran paints with her lyrics.

While her way with words is nothing short of poetic, what is most revealing about Curran’s lyrics is how they stand in stark contrast to the upbeat traditional shanties that have emanated from the region for decades.

Ken Kelley is a musician and music journalist in Moncton. He can be reached via email at ken@musicnerd.ca.