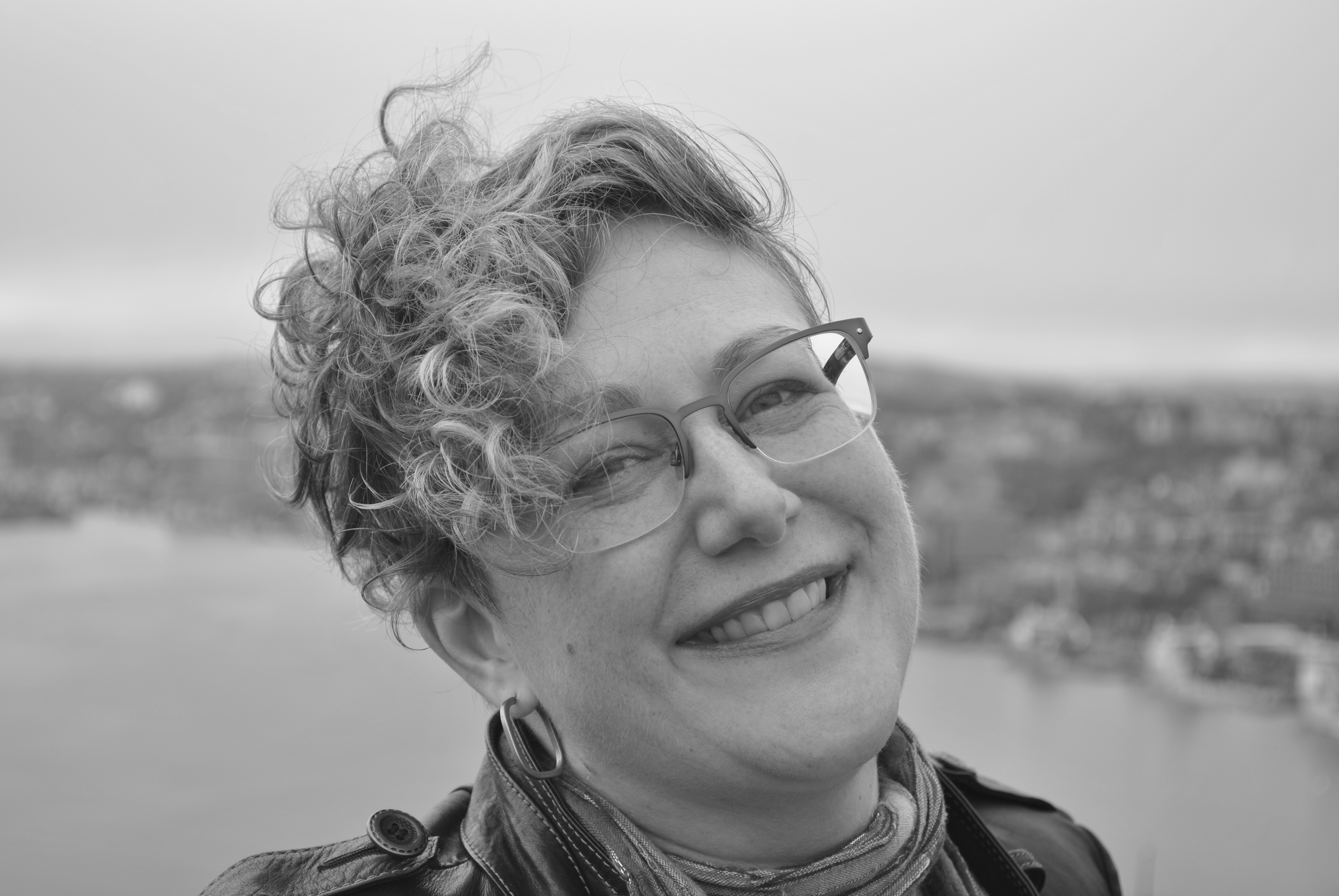 Continuing a tradition of celebrating the best and brightest literary fiction in the world, the longlist for the 2018 International DUBLIN Literary Award was announced Monday morning in Dublin. The 150 books eligible for the award were nominated by libraries in 111 cities and 37 countries worldwide. Amongst the 14 Canadian books named to the list is This Marlowe, an historical novel with a contemporary edge from Newfoundland novelist Michelle Butler Hallett. 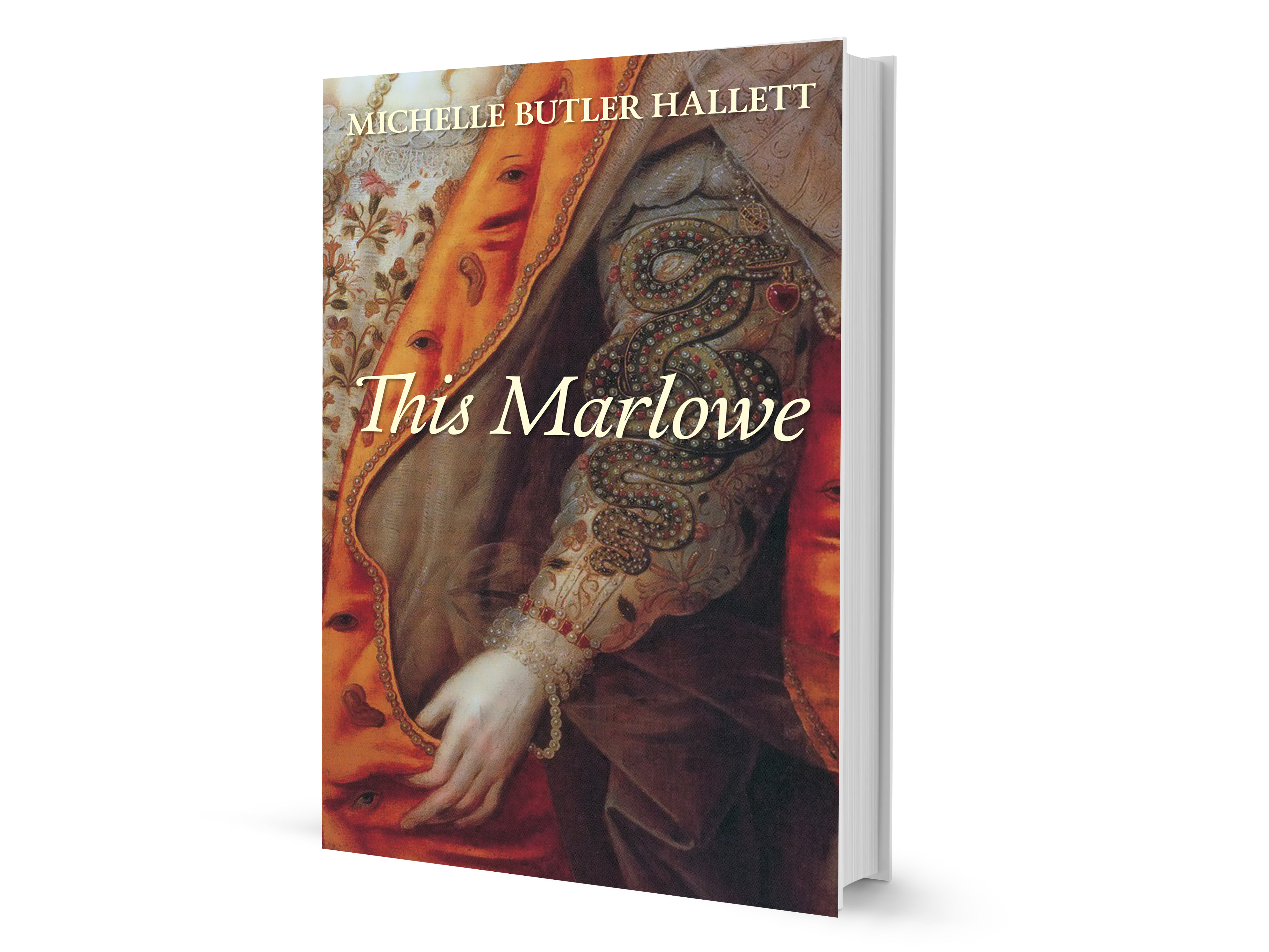 Said Butler Hallett when she heard the news, “I’m knocked-over thrilled to be nominated and very grateful to everyone who’s supported me and this novel.”

Set in 1593, This Marlowe opens with the reign of an aging Queen Elizabeth, who reigns from the throne while two rival spymasters—Sir Robert Cecil and the Earl of Essex—plot from the shadows. Their goal? To control succession upon the queen’s death. The man on whom their schemes depend? Christopher “Kit” Marlowe, a cobbler’s son from Canterbury who has defied expectations and become an accomplished poet, playwright … and spy.

In this psychological thriller, Michelle Butler Hallett fleshes out the historical record with insight and authenticity. Her 16th-century England, surprising and fresh, offers historical figures both famous and obscure, casual descriptions of quotidian life, and vivid representations of cruelty and violence that reverberate with echoes of our own time. But it’s Kit, the fascinating Marlowe, an endless source of brilliance, passion and defiance, who brings the novel to life.

This Marlowe was nominated by the Saint John Free Public Library. Other Canadian nominees include Do Not Say We Have Nothing by Madeleine Thien, The Break by Katherena Vermette, and 13 Ways of Looking at a Fat Girl by Mona Awad. First published in a hardcover edition by Goose Lane Editions in March 2016, This Marlowe will be released in a trade paperback edition on December 5.

Michelle Butler Hallett is the author of four novels, This Marlowe, deluded your sailors, Sky Waves, and Double-blind, as well as the short-story collection The Shadow Side of Grace. Her stories have also been anthologized in The Vagrant Revue of New Fiction, Hard Ol’ Spot, Running the Whale’s Back, Everything Is So Political, and Best American Mystery Stories 2014. She lives in St. John’s.