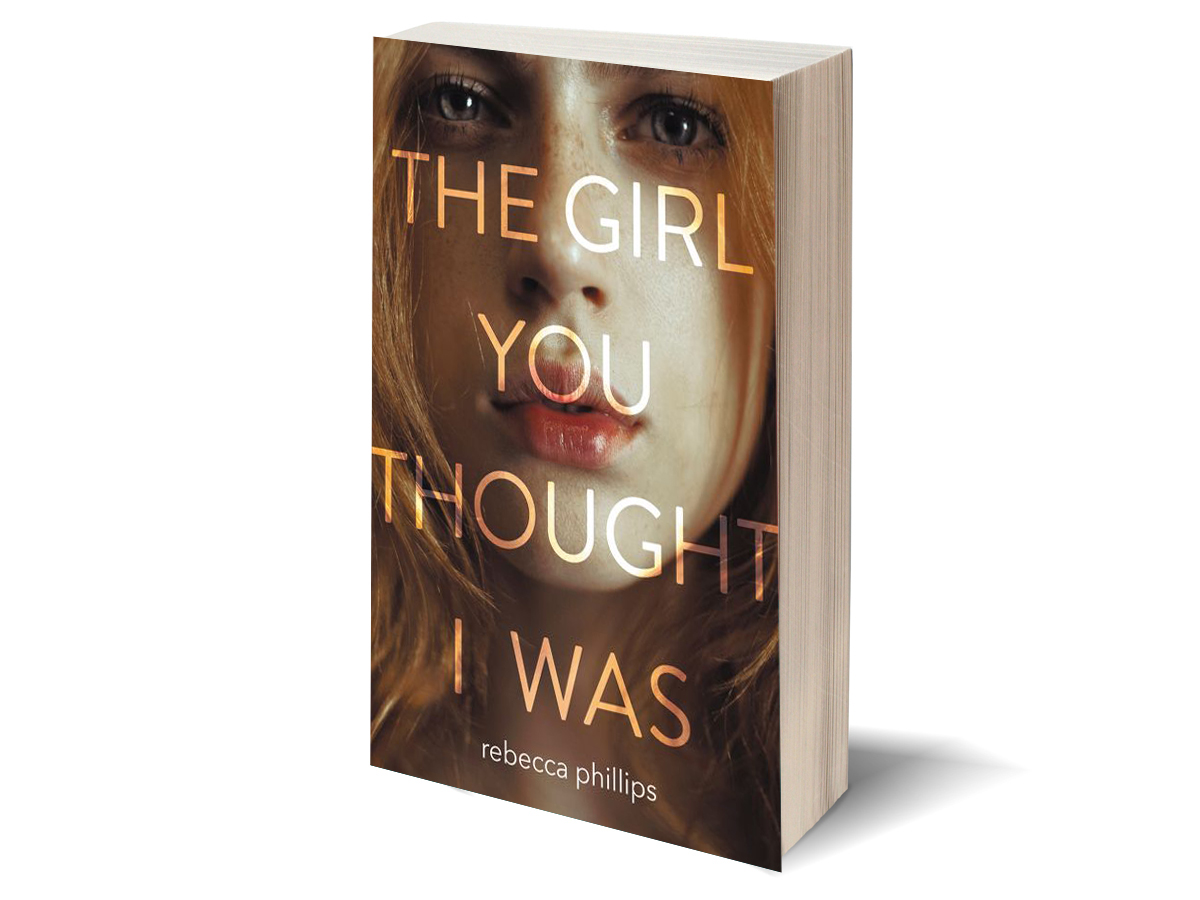 The summer before Morgan Kemper’s final year of high school starts out promising—she’s looking forward to finishing her exams, enjoying time with her friends and preparing for a visit from her sister, Rachel. Morgan is finally getting used to living with her dad in their new apartment and ignoring her mother in the aftermath of their divorce has become less of a struggle. She is making the most of a difficult situation.

Unfortunately, an essential part of Morgan’s sense of stability in the face of these changes comes from her new ‘habit’—shoplifting. As she deals with the competing pressures of school, family, friends and figuring out her future, shoplifting becomes a release for Morgan and gives her back a sense of control that has been missing since her mother left.

That is, until she’s caught. As the summer progresses and Morgan tries to keep her secret, the reader gains access to her inner anxieties and personal struggles. We follow her as she finds love with Eli, faces the potential loss of her friends, reconnects with her family members and learns important lessons about truth, self-worth and forgiveness.

While the novel touches on many issues that will appeal to young adult readers, Morgan’s struggle with self-worth and the continual comparisons she makes between herself and everyone around her is significant. Through Morgan’s focus on how she is perceived by and compared to others, Phillips details the pressures young girls often face: to achieve good grades, to take care of those around them, to present themselves as respectful and respectable; to be, in Morgan’s frequently repeated term, “decent.”

Rather than a positive guiding principle, however, Morgan’s focus on the supposed decency of those around her becomes a constraint. In fact, she spends much of the novel comparing herself to her friends, her sister, her boyfriend and his family, only to find herself lacking. Rather than feeling self-assured and safe in her closest relationships, she reflects: “I’m hovering at the edge of our tight circle, not quite worthy enough to truly belong. They’re all so intrinsically good, so open and honest and kind. I used to think I was good, too.”

Phillips writes clearly and to the point, but this doesn’t make for sparse prose. For much of the novel, Morgan believes that she’s host to some “inner malfunction” and works to make “sure no one gets close enough to see the ugliness underneath.” Though she’s surrounded by people who love her, Morgan feels isolated. Though she is a strong student who emphasizes often that she doesn’t party, she feels shameful of her actions. As she struggles to connect with those around her, she feels damaged and alone and—despite a ready network of support—cannot bring herself to be honest with her friends, family and new boyfriend.

Early in the novel, as she works a community-service shift at Rita’s Reruns, Morgan reflects, “I wonder about the history of all these unwanted items, what prompted their owners to get rid of them. To make room, probably, for newer and better things.”

I read this as the central metaphor in The Girl You Thought I Was. As Morgan works through various pressures, insights and struggles over the course of the summer, she sifts through her experiences and feelings to come to some concrete realizations about the benefits of letting go of the pressure to measure up to other’s standards.

The final chapters of the novel are a whirlwind. After reconnecting with her mother, taking responsibility for her actions and opening herself up to those around her, Morgan begins to better understand herself and can look toward her future optimistically. While readers may finish the novel with lingering questions about the secondary characters and their motivations, Phillips astutely depicts the complex interiority of her young, female narrator.

The Girl You Thought I Was
Rebecca Phillips
HarperCollins

Gemma Marr grew up in rural New Brunswick, but now she lives in Ottawa. She has a BA in Atlantic Canada Studies from Saint Mary’s University, an MA in English Literature from the University of Ottawa, and is currently pursuing a PhD at Carleton University.