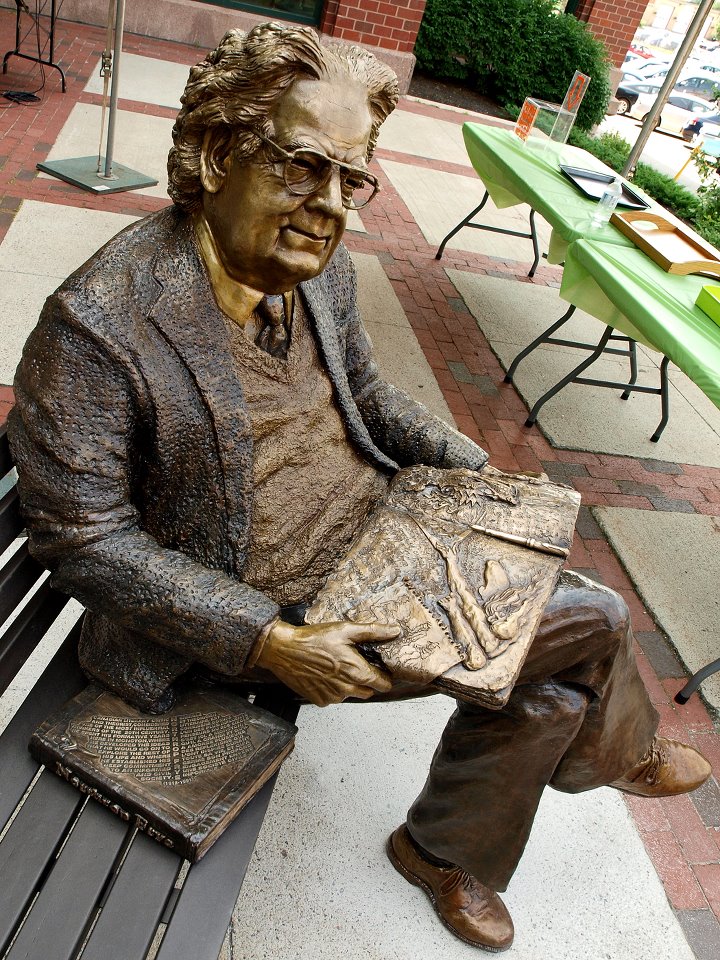 (Moncton, NB, April 21, 2015) – As Atlantic Canada’s largest literary happening, the Frye Festival feeds imaginations and celebrates words through books and music. Talented singer-songwriters and musicians will share the stage with award-winning authors during entertaining evenings of music and readings.

Soirée Frye (Friday, May 1, 7 p.m., théâtre l’Escaouette)
Soirée Frye is one of the Festival’s signature events and features readings by this year’s headlining authors: Sean Michaels, Larry Tremblay and Kathleen Winter. Sharing the stage with them and each other are Prince Edward Island’s Jenn Grant and New Brunswick’s Caroline Savoie.

Jenn Grant has four albums and one EP to her name; her most recent offering, Compostela, hovers on psychedelic folk and into a balladry of melodic storytelling. In Compostela, which is named after the legend that the dust of pilgrims walking the El Camino makes up the stars of the Milky Way, she shares the spotlight with stars of the Canadian music scene, including Sarah Harmer, Buck 65, Ron Sexsmith and Rose Cousins, to name a few.

Singer-songwriter Caroline Savoie is one of l’Acadie’s fastest rising stars. Her warm, powerful voice and raw talent have become her trademark. She has two EP’s to her credit, the English-language Just Sayin’ and the French-language Laisse-moi rêver, which won Music New Brunswick’s Francophone Solo Album and Pop Album awards in 2014. Savoie was also a finalist for Francophone Recording of the Year at the East Coast Music Awards the same year. She recently participated in France’s edition of “The Voice,” where she joined international bestselling artist Mika’s team.

Frye Jam (Saturday, May 2, 8 p.m., Aberdeen Cultural Centre, 3rd floor)
Frye Jam closes off a week of literary festivities with Montreal-based singer-songwriter Philippe B. His 2014 album “Ornithologie, la nuit,” his fourth of his career, was self-produced. The album’s 14 songs reflect the artist’s night owl tendencies and follow a protagonist on his journey from shadow to light. Philippe B won the Félix de l’Auteur-compositeur-interprète at the Gala de l’ADISQ in 2014, was longlisted for the Polaris Music Prize, and was featured on Best of 2014 lists in La Presse, VOIR, L’Actualité and Ici ARTV. (For more information: http://www.philippeb.ca/bio-et-presse/, French only)

MKW will provide multimedia projections during the readings and musical performances. Since 2002, he has been creating event-specific live video installations that have been integrated into a variety of high profile multi-media shows in and around Montreal and beyond. Continually mixing original material filmed in Canada, the U.S.A, Asia, Europe and South America, in an effort to melt the minds of viewers and participants alike.

Frye Jam takes place at the Aberdeen Cultural Centre on Saturday, May 2 at 8 p.m. Tickets are available at the door at a cost of $15 (taxes and fees included).

The 16th annual Frye Festival takes place April 25 to May 3 in Greater Moncton. Details at www.frye.ca.