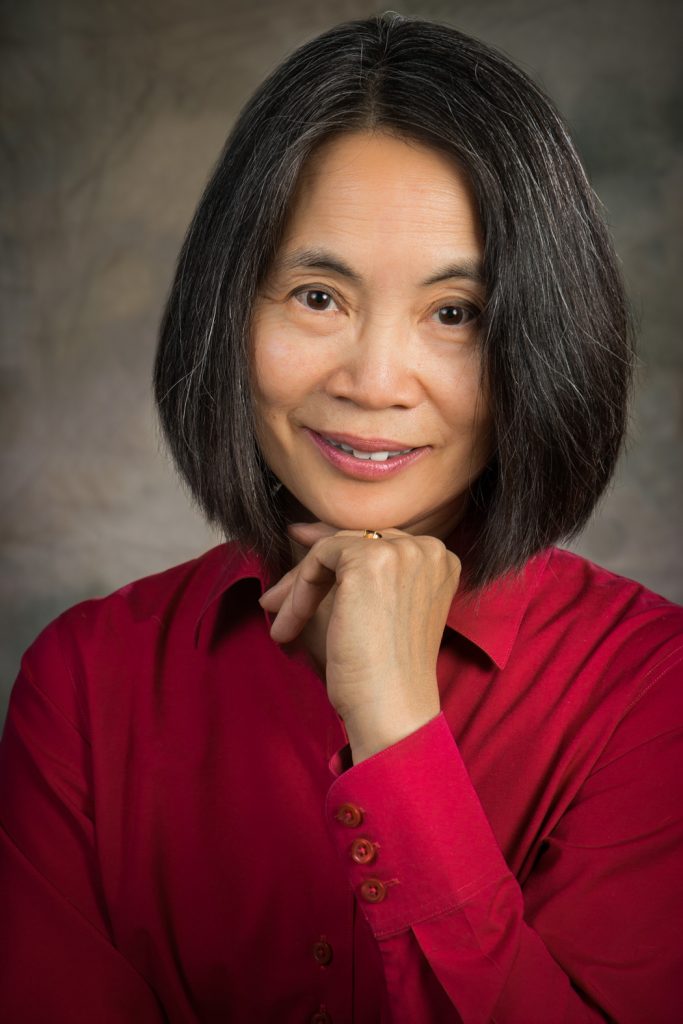 Established in 1998 by the trustees of the Charles Taylor Foundation and first awarded in 2000, 2018 marks the seventeenth awarding of the RBC Taylor Prize, which commemorates Charles Taylor’s pursuit of excellence in the field of literary non-fiction. The jurors read a record breaking 153 non-fiction books submitted by 110 Canadian and international publishers. Other longlisted titles include Seven Fallen Feathers by Tanya Talaga and Life on the Ground Floor by James Maskalyk.

Jan Wong knows food is better when it’s shared, so when she set out to research home cooking in several countries known for their distinctive cuisine, she asked her 22-year-old son, Sam, to join her. A memoir about family, an exploration of the globalization of food cultures and a meditation on the complicated relationships between mothers and sons, Apron Strings is complex, unpredictable, and unexpectedly hilarious.

Of the book, the jury wrote: “Jan Wong proves in this book that the old adage ‘you are what you eat’ needs expanding. We are what we eat, and who we make it with, and who we eat it with, and what ingredients we use, and what recipes we follow, and where in the world our table is located. In this book Jan Wong focuses her laser-beam scrutiny on domestic life and comestibles in three different countries, and delivers shrewd home truths on how we sustain and nourish ourselves.”

The RBC Taylor Prize shortlist will be announced at a news conference on Wednesday, January 10, 2018, and the winner revealed at a gala luncheon on Monday, February 26, 2018.