Lorne Elliot: Jack of All Trades 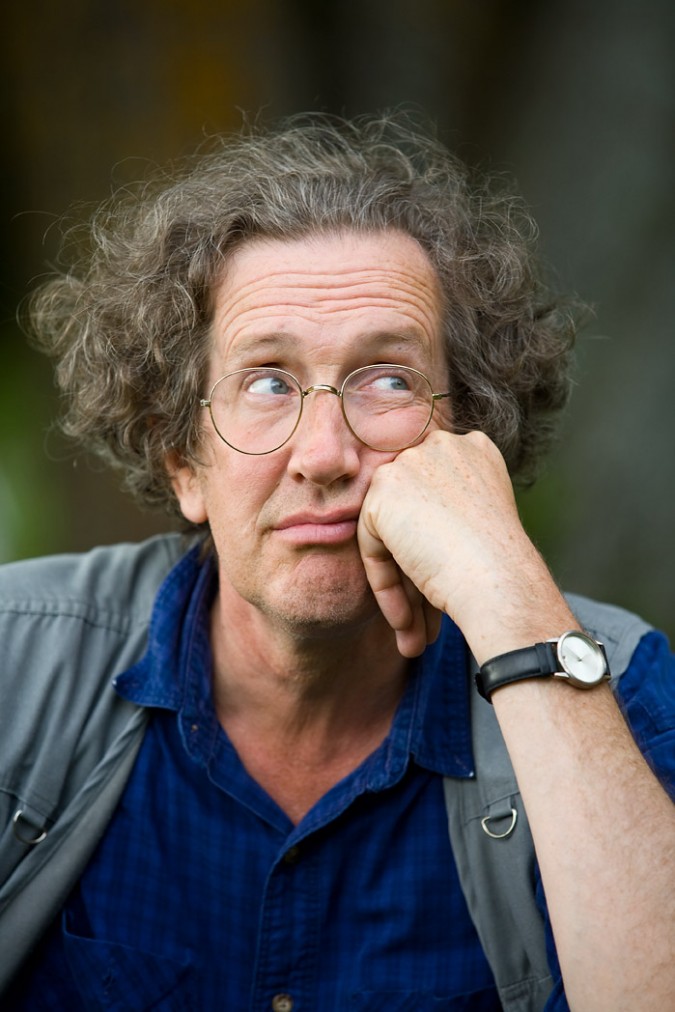 Funnyman Lorne Elliott takes on the stage, a novella, The Word on the Street Book and Magazine Festival…and scotch

Writers gather ideas from some pretty strange places, but Lorne Elliott may have come up with one of the most original: he’s literally planting a story in his yard.

The well-known humourist, musician, playwright and former host of CBC Radio’s Madly Off in All Directions has embarked on an experiment that he refers to as “turning my lawn into a case of scotch.”

He has sown his lawn with barley and intends to harvest the grain, dry it over a peat fire and cold-distill it in a snow bank—a process that he says forms a handy loophole in Canada’s liquor distillation prohibition. From there, he hopes to have created both a delicious alcoholic beverage and fodder for one of his distinctive, wacky, slice-of-Canadian-life stories.

“It’s literally grist for the mill,” he says with a dry chuckle during a phone interview from his summer home on Prince Edward Island. “A huge part of writing is experiencing, and this is the kind of experience I dream up for myself.”

Elliott, a man completely at peace with the designation “jack of all trades, master of none”, is pleased to be adding “novelist” to the catalogue of his accomplishments. His novella The Fixer-Upper is an adaptation of his play Tourist Trap, a work which he originally conceived as a radio comedy told in seven phone conversations.

The Fixer-Upper is the story of the tribulations of the luckless but lovable Bruno MacIntyre, a resident of the fictional community of Savage Bay on PEI’s South Shore. Bruno’s mishaps while renovating an inherited cottage and his dealings with his tart-tongued Aunt Tillie and difficult tenants make for some zany adventures, as well as some keen observations about human nature.

“I strive to communicate things to people, and a really nice way to do that is through humour,” says Elliott. “Just because something is funny, it doesn’t mean there isn’t some sort of serious message too, although the critics might discount that idea. But humour is certainly a way to keep people interested in what you have to say.”

Elliott says that while the structure of the story from Tourist Trap remains the same, turning it into a novel allowed him to really delve into the interior voices of his characters.

When asked whether the characters are based on people he knows from the island, Elliott chuckles again. “Like a lot of writers, I think my characters are a way for me to explore some things about myself. You know how Flaubert said ‘Madame Bovary, c’est moi.’? Well, Aunt Tillie, c’est moi.”

Elliott is currently on a tour with his one-man show that will take him from Newfoundland to British Columbia, and is looking forward to his appearance at Halifax’s Word on the Street in September. Although he’s not sure whether his appearance there will take the form of a performance or a straight reading, one thing is certain: There will be no sampling of his home-grown scotch involved.

“I’m afraid it won’t be ready in time,” he says with a sigh. “Talk to me after Christmas.”