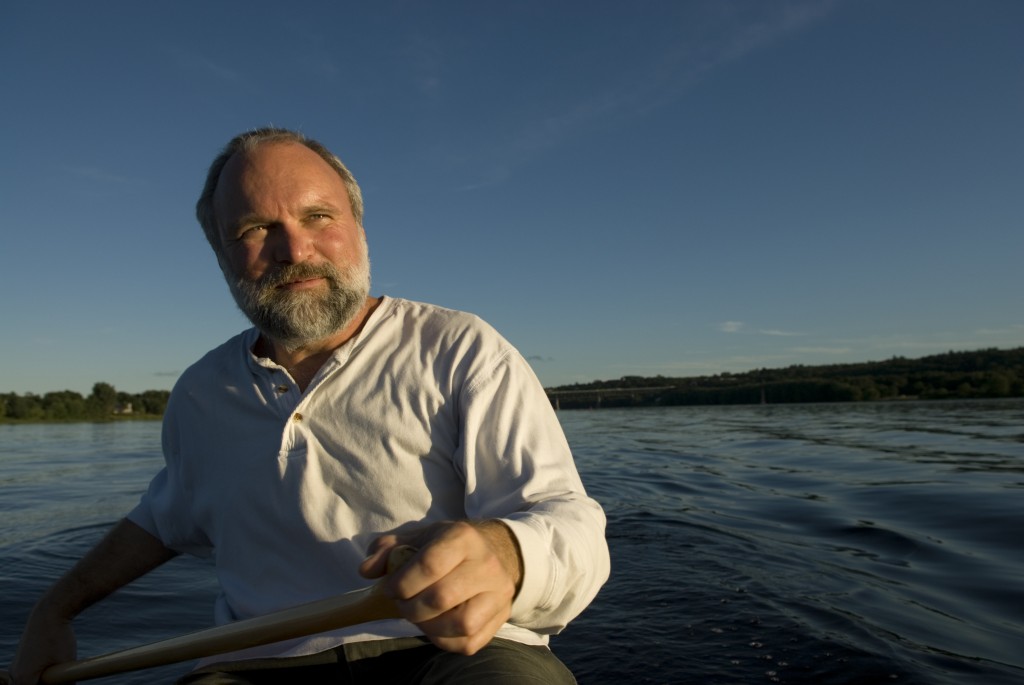 Douglas Glover sampled Savage Love (Goose Lane Editions), and it was a frenetic performance, funny and anxious, sexual and driven by language. I heard Doug read stories earlier this year (he is just finishing up as UNB’s writer in residence) and I look forward to knowing the whole collection; reviews of Savage Love have been ecstatic from Toronto to Los Angeles.

How the Gods Pour Tea (Icehouse Poetry) by Lynn Davies is another worthy book of poetry I’ve set aside for summer reading in my (sadly) non-existent hammock. Davies was a Governor General’s Award finalist in 1999 and her precise poetry is often published in The Fiddlehead and broadcast on CBC radio. Reviewer Jeanette Lynes summed up the new collection in a line from the book: “a field crackling with sound.”

I also want to look at Linda Little’s haunting novel Grist (Roseway Publishing), set in a mill in the Maritimes circa the First World War, and portraying a pragmatic but mistaken marriage to an eccentric miller — a story of betrayal and loss, but also of faith and family love.

Writer and broadcaster Robert MacNeil has a new novel, Portrait of Julia (Formac), set just after the First World War in the upheaval of postwar Europe. On the French Riviera, a beautiful war widow meets the Prince of Wales and Henri Matisse and other artists, and tries to rebuild her life while torn by the bohemian sexuality and rebellion of the Lost Generation.

Check out these exciting writers and have an inspired summer! YES!

Mark Anthony Jarman is the author of 19 Knives, My White Planet, New Orleans Is Sinking, Dancing Nightly in the Tavern and the travel book Ireland’s Eye. He currently teaches at the University of New Brunswick, where he is fiction editor of The Fiddlehead  literary journal.