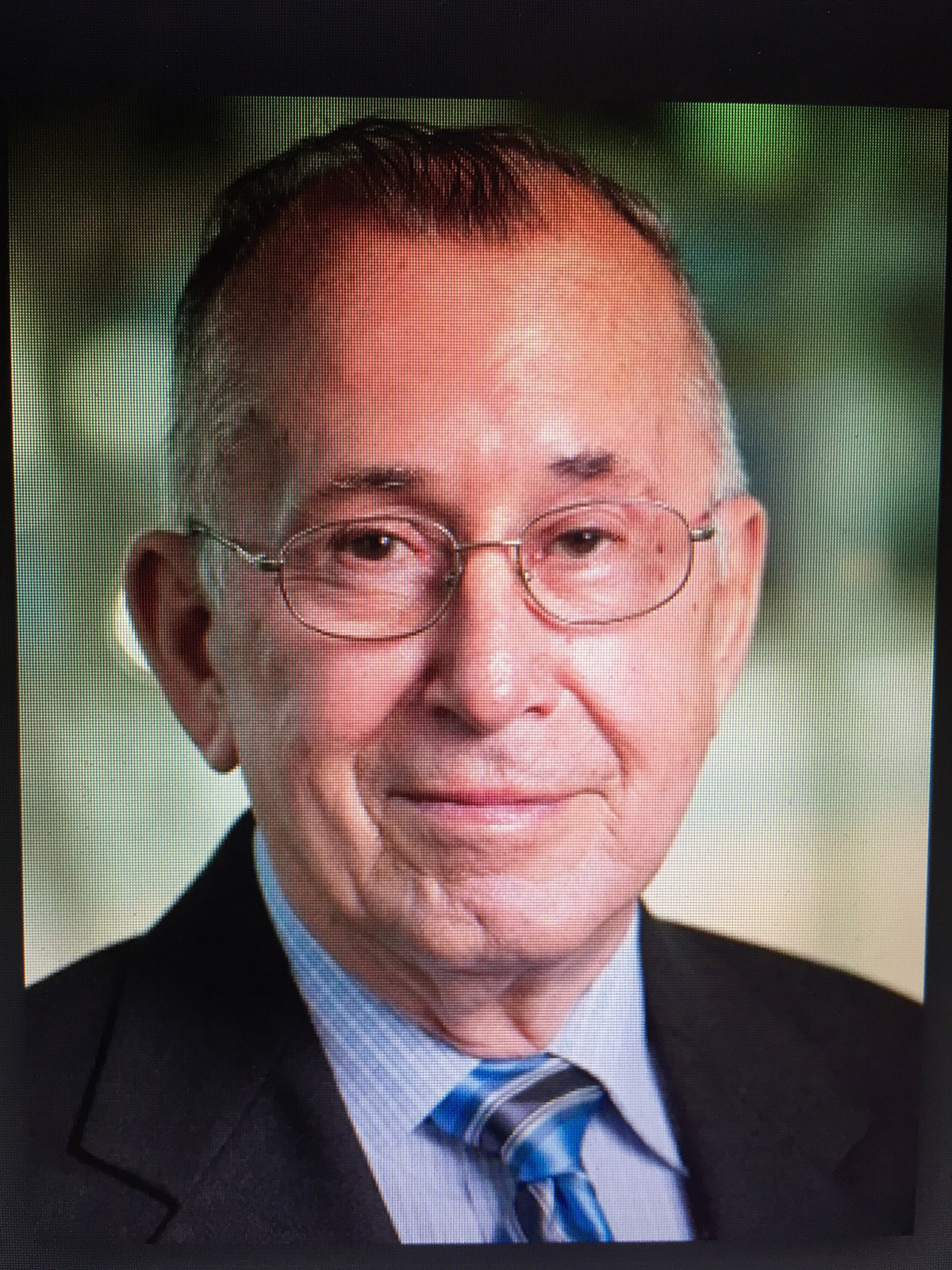 We also reminisced about the past and had a laugh about the time in the 1950s when I was attending New York City’s New Year’s Eve celebrations and in the midst of about one million people we ran into each other. Like finding a needle in a haystack.

Doug grew up with his parents, Ann Mary and Freeman Bernard Knockwood, and their extended family, including his grandfather Sam, in Halfway River, Cumberland County. Sam was blind, but for Doug a great teacher.

When Doug was five or six years old he was separated from his family. Against their wishes, the Indian Agent had him enrolled in the Shubenacadie Indian Residential School. This was possible because, at the time, the provisions of the Indian Act enabled the Canadian government to do just about anything it wanted with Registered Indians, who were classified as Wards of the Crown.

Doug spent about two years in the institution before he was returned to his family. Doug didn’t recognize it at the time, but realized later in life that this was his first experience with overt racism. Such treatment, he learned, was the norm for his people. It created in many of us large inferiority complexes.

In Doug’s case, it probably sowed the seeds that grew into two addictions. They controlled his life for 34 years, traumatizing his family and nearly costing him his life.

Doug’s addiction to nicotine began when he was about five years old. He started smoking butts left behind by others. Slowly but surely the habit grew into a strong craving.

Alcohol came into his life when he was around 11.

Doug: “At first I thought I had control of the nicotine and alcohol addictions; however, with the passing of several years, it dawned on me that they had me well hooked!”

During the next 34 years, Doug would join the Canadian armed forces, which would increase his dependence on alcohol and cause his family to break up. After being discharged he hit the skids; sometimes he’d have a period of stability, then he’d be back at it.

Along the way to his near destruction he contracted tuberculosis.

Doug: “It was 1953. In Gagetown we were sleeping in tents on rolled up mattresses, and it rained for about 11 days steady and we were all wet, cold, and I lost my voice. One morning I couldn’t answer my name on parade. They put me in the military hospital. I was there for seven weeks. Finally they decided to send me to Saint John, Lancaster Military Hospital, and I was in there for 40 weeks. They took x-rays and the doctor came to my room to report.

“The doctor said, ‘I have good news and bad news. You have an infection in your lung. I guess we’re going to be transferring you to Halifax, Camp Hill. You have a case of tuberculosis.’

“The guys playing cards asked, ‘What is tuberculosis?’ The doctor said, ‘Guys, if I were you, I wouldn’t be playing cards with him anymore.’

“One of the guys dropped his cards and money and left.”

Even with this diagnosis, Doug continued to feed his addictions. He was locked up in a secure sanatorium because he would take off from voluntary ones to try to satisfy his cravings. Lung and other operations followed but it did not sway him.

I asked Doug, what caused you to finally quit?

Doug: “By 1964, my health had declined to the extent that [cigarettes and alcohol] were making me very sick, and when you consume alcohol you smoke like a stovepipe. I had spent several years in the sanatorium with contagious TB and had had several operations. I was in Halifax at the time I finally had enough and was staying at the city’s jail when AA offered me a chance to change my life and I took it. AA became my life raft.”

As a reformed nicotine addict myself—90 cigarettes a day—and having found my three-year withdrawal from it a traumatic experience, I posed this question to my friend: which of the addictions was hardest to quit?

At the age of 88, he no longer has any inclination to indulge in either of the addictions that took him down such a rocky road.

When he finally conquered his addictions, Doug became successful in helping others who had fallen into the same downward spiral he had. He was instrumental in establishing detox centres and became a sought-after addictions counsellor.

The following are quotes from his son, Bernie Knockwood, and Vera Marr, a grateful benefactor of his wisdom and services.

Bernie Knockwood: “When Dad talks to people, there’s that innate understanding…he knows where he’s coming from and he’s coming from the same place they are…a combination of knowing who he is as a person [and] his life experiences.

“We’re not tearing at each other and saying, ‘You did this, you did that, why did you do this? Why did you do that?’ …because we know the pain of not being there for somebody. And I’m really glad…he’s my Dad. That’s all I can say.”

Vera Marr: “If Doug wasn’t there, there would be a big chapter in our lives that would be gone. Lord knows how we would have ended up. Our dad was a strong man, but even strong men need help. I think the most important part was that we knew Doug was coming to visit Dad. There was someone who would come by to take care of Dad, because he had to be taken care of. He took care of us eight kids and his wife. Doug was always his constant. Everybody should have one constant in their life…Ours would be Doug.”

Doug Knockwood’s life story is an inspiring one, about the courage and resilience needed to overcome powerful addictions.

Mi'kmaw Elder Dr Daniel N Paul, CM, ONS is an author, columnist and historian. He is the author of We Were Not the Savagaes and a novel, Chief Lightning Bolt.