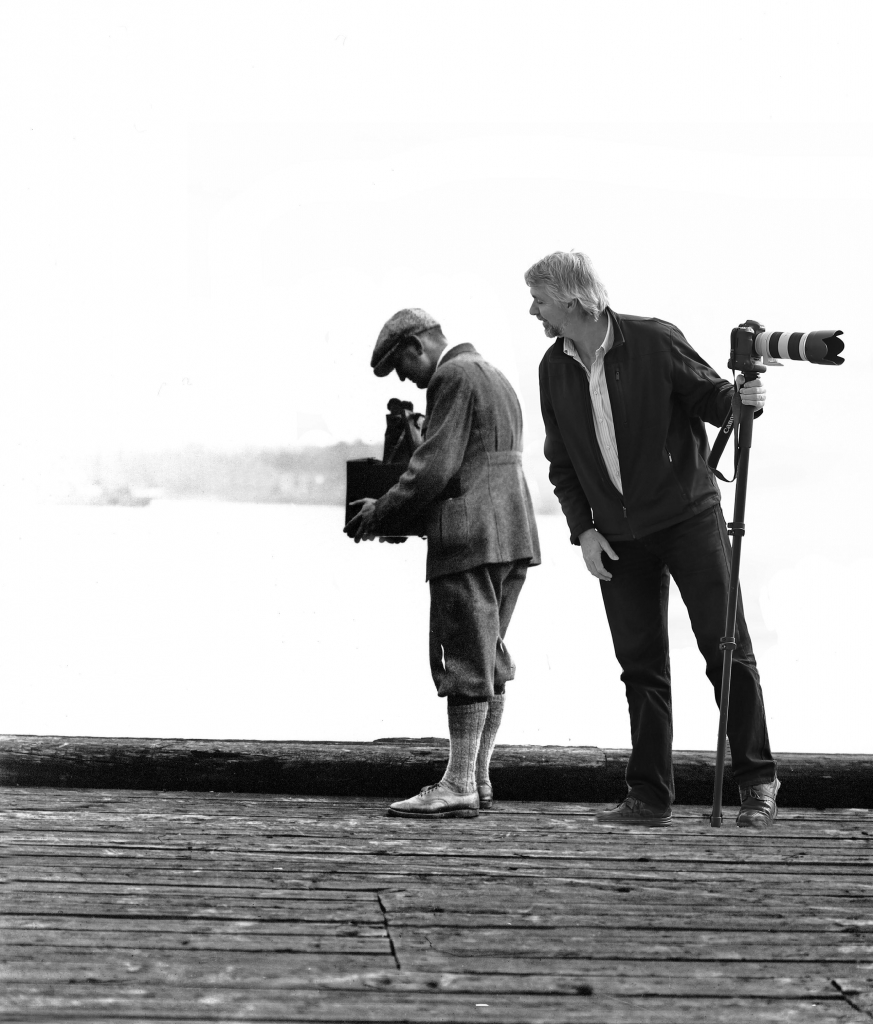 Looking through the lens of a photographic legend

The name evokes imagery of sailing ships heeled over with waves splashing as the bow digs in, of sailors from a bygone era toiling in the open sea, of majestic tall ships coming out of the fog.

In the days of captains and crew MacAskill was master of the camera. For over 50 years he photographed the salt-water world around him and the people that made up the world. From the image on a stamp that became the basis for the image on the Canadian dime the majority of his work was centered on the sea. He also traveled the province by boat and car, capturing the province and the people.

Growing up in rural Cape Breton, training in New York, then returning to Nova Scotia, his work became commonplace on walls, as wedding gifts, and as part of Nova Scotia tourism department.

It would seem with his work so widely published and a career spanning fifty years that following in his footsteps would be an easy task. 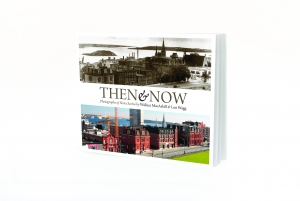 Gone are the Fundy traders and harbours filled with wooden masts, gone are the bustling harbours filled with trade destined for bigger ports and gone are some of the structures that were icons in the smaller communities. The Nova Scotia Archives on University Avenue in Halifax is home to the MacAskill collection that is not held in private hands. Online, I searched through thousands of digital files looking for images that would give me a glimpse into his world. With the sailing era over I was left with communities with winding dirt roads and pictures taken from vistas that may not exist anymore. From the thousands of files the edit was down to a little over 200 and I headed out with printouts in hand.
Some days I would search down dirt roads and try to find the exact location and came up empty. Other days I found the exact spot and was able to quickly see the scene that his eyes saw almost 100 years ago. Patterns started to emerge. I realized that the differences between our styles caused me to search for his location in the present and not as was the past. Where I would want to scamper or move up a hill to get a better view he had huge cameras that weighed much more than my equipment. He traveled with his equipment on roads and sometimes by boat from port to port.

The search took a turn as I started to see his world as it was 100 years ago and how he would have done it. Some of the roads would have changed but the locations were there. Erosion played a part as over and over again I saw the coastline changing, some subtle, others, like Cap La Ronde in Cape Breton almost gone completely, the lighthouse, barns and structures erased by time.

Standing on World Trade and Convention Center in Halifax near the end of the journey I looked out over the city and studied the changes, a mix of old and new. I closed my eyes. I could imagine what it was like for MacAskill a century ago: the smell of chocolate from the Moir’s chocolate factory permeating up from below him, the Schwarz spice company just over the hill and the fish drying down on Water Street.

The smells are gone and when I look over again I am left with only a taste of the then and now.

A visual sotryteller for three decades, Len Wagg's work has been published in newspapers, magazines and books all around the world.