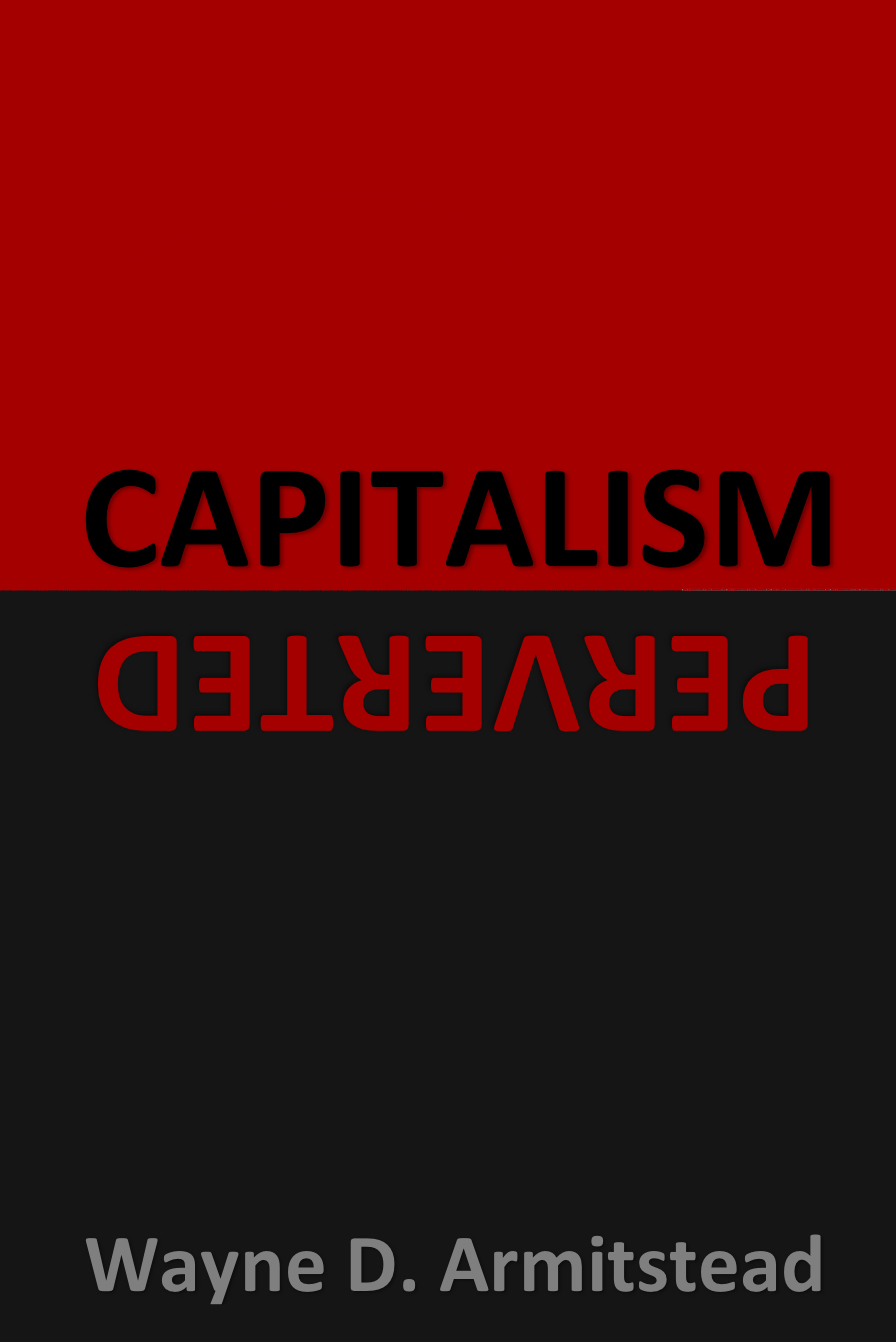 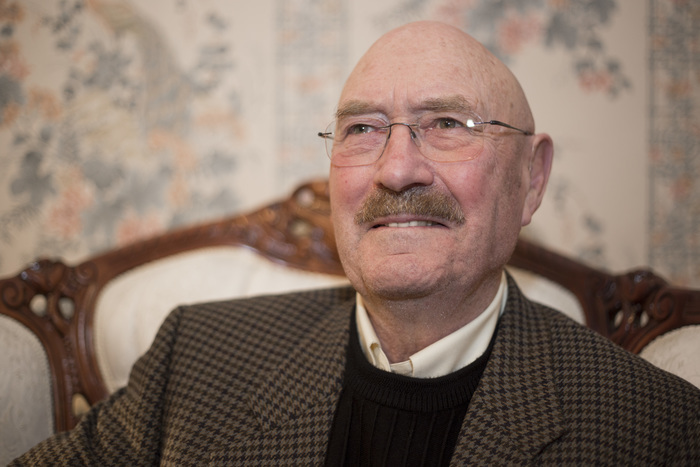 After 30 years in the financial sector, Wayne Armitstead shut down his business in 2010. Markets had become too unpredictable due to government interventions, taken to re-stabilize the system after the 2008 financial collapse. He wrote his book, Capitalism Perverted: Exposing the Sources of Income Inequality, based on close observation of the evolution of the financial system over the years, analyzing the causes of changes in the nature of capitalism and of phenomena like income inequality.

Armitstead generously took the time to share his perspectives with us. You can learn more from his in-depth book.

You spent 10 years as a stockbroker and 20 years as a portfolio counselor. What inspired to take such a deep dive into income inequality?

Actually, it wasn’t a deep dive at all. When the governments did nothing to the banks and others who had created the financial crisis in 2008-09, I knew that the financial system was broken. I called my clients and told them I could no longer look after their investments because I had no idea what governments were likely to do.

I started to research how we got into the mess and discovered a book by Jesus Huerta de Soto who confirmed my suspicions that credit was out of control. I didn’t intend to write a book until I came across Hyman Minsky’s book Stabilizing an Unstable Economy. He confirmed my belief that the credit system needed help and when I found that he had actually predicted The Crash of 2008-09 in that book that was written in 1986, I knew he was right. It was just a matter of time to fill in the blanks with the information I had already researched and I was ready to write. The income inequality that showed up was a consequence of excess credit and then authorities giving free rein to corporations to continue the excesses.

You spend considerable time in the book on the rather fascinating history of banking crises, going back to Amsterdam in 1763. In brief, what do these crises tell us about our system today?

Excess credit is responsible for every financial crisis. They were the first financial crises and run on banks. It was my way of emphasizing the importance of excess credit to financial blowoffs because it has existed for centuries.

Can you briefly explain the link between excess credit, which you say links most banking crises, and the increasing disparity in wealth and income since the mid-twentieth century?

Two main points: In 1946 America had sufficient gold to buy back every federal government bond outstanding which they pledged to do. By 1971 they had borrowed so much money from the rest of the world that they reneged on that promise. That was the end of the gold standard and from that point forward all currencies were fiat meaning there was nothing supporting them. Not only were Americans spending excessively but so was every other (almost) country. Second point. Since America was still the most important country they showed leadership (in both directions). In 1980, Ronald Reagan was elected president and he reduced taxes hugely. So now America was spending too much and receiving much less revenue. BIG DEFICITS. Compare Eisenhower with 24 tax brackets and 90% personal tax rate at the highest bracket to Reagan with 4 or 5 tax brackets and 30% rate at the highest bracket. The high income earners were able to acquire wealth because of lower taxes.

You advocate a larger influence for government on the economy, which would be a reversal of recent trends. How would you explain that to a dedicated small-government advocate?

I would advocate that because Hyman Minsky advocated it. Housing, health, education, food are out of reach for many citizens. Minsky advocated that governments provide guaranteed employment (not a guaranteed income which is different). A small –government advocate would say that everyone should be responsible and should look after himself. That is just not possible. I ask (is he happy with beggars and tent cities?)

I think you completed the book just before the pandemic hit us. Any lessons in your work for a post-COVID world?

You note that “the rebellion against climate change expressed by 15–25-year-olds on several
continents” is a source of hope. Are you optimistic that humanity will get its priorities straight and figure out a financial system that better sustains society and the planet?

We will either reverse all of those liabilities or the Earth will do it for us.

Young people are the only hope. Unfortunately there is too much ignorance to expect those in charge to make the right decisions.