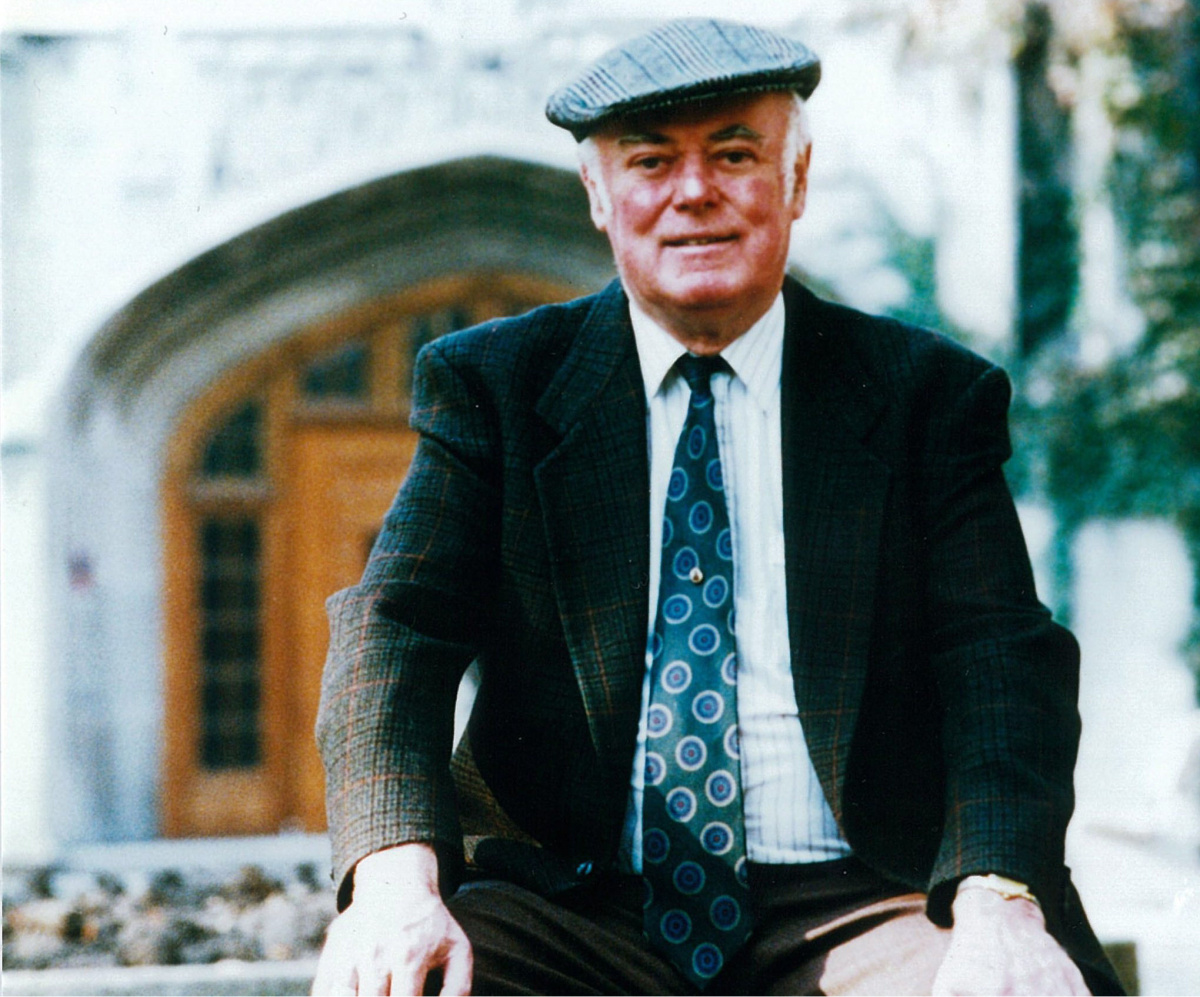 The work of an author often takes readers into the minds of their characters, but also the places they inhabit. Writers want you to see, smell and hopefully understand the power of the places their characters inhabit. Alistair MacLeod often wrote of the beauty of Cape Breton Island, bringing many a visitor – and resident – to see the isle in a new way.

As of Oct. 1, readers will be able to access both MacLeod’s words and the place that influenced it thanks to a very special plaque. It will be unveiled in Port Hastings, Inverness County, Cape Breton during the Cabot Trail Writers Festival. The plaque will include a brief passage from MacLeod’s No Great Mischief, describing the land that inspired the author.

That plaque is one of more than a dozen crisscrossing the country, from Vancouver, BC to Woody Point, NL, thanks to Project Bookmark Canada. Miranda Hill is the organization’s founder and executive director. The idea for the plaques came to her while walking the streets of Toronto. “I realized that the streets that I was walking, and the stories that I was reading, were intersecting,” she says. “I was walking in the characters’ footsteps from books like Michael Ondaatje’s In the Skin of a Lion or Anne Michaels’ Fugitive Pieces. I thought, wouldn’t it be great if you could encounter the stories in the places that they were set, just stumble across a setting in a book, and read the scene right there.”

Port Hastings will soon join the ranks of current and upcoming Bookmarks planted by Project Bookmark. Hill hopes that this one will speak to fans of MacLeod’s writing, as well as those who have yet to discover it. “It will be placed at the Nova Scotia Visitor Information Centre, just over the Canso Causeway,” she says. “People will be entering the island and the mind of the author at the same time. For an author that has helped to introduce Cape Breton to readers around the world, that seems fitting.”

Gary Walsh is excited about the Bookmark. He is the organizer of the Cabot Trail Writers Festival. “We are, of course, delighted that the bookmark will be unveiled on Oct. 1, the day before our festival,” he says. “We envisioned it happening at our festival when we met with Miranda in Toronto last May. To see everything come together so quickly speaks to the esteem in which Alistair is held.”

Alex MacLeod, associate professor of Atlantic Canadian Studies at Saint Mary’s University in Halifax, and Alistair MacLeod’s son, hopes that visitors to the site will feel as closely connected to the land as his father did. “People experience places with their imagination and their senses, so that to be there is profound, “ he says. “The project is interesting that you stand in the actual real world place where an imaginative scene has played out.”

As a child, Alex often travelled to Cape Breton with his father. He notes that his father’s connection to Cape Breton never faded. “Even though we did it a hundred times, every time we crossed the causeway it was important for us,” he says. “The Bookmark being there will be emotionally important to our whole family. Dad was marked by that land, and he is already carried in the hearts and minds of people in Inverness, and so this is an extension of that connection.”