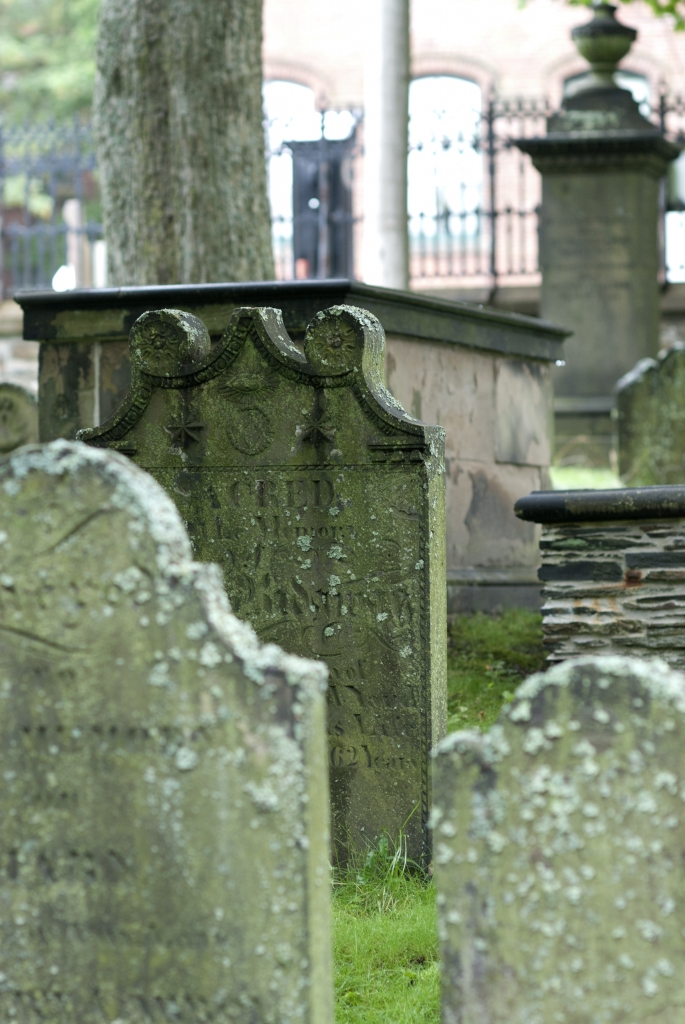 Superstitions, ‘old wives’ tales’ and ancient beliefs are an important part of our cultural past and present here in Atlantic Canada

I don’t recall how old I was when a bird hit the window and I heard my mother declare, “Someone is going to die.”

My curiosity was piqued. How could a bird possibly know that someone was going to die? My mother’s comments resonated with me, leading to my life-long obsession with folklore.

I eventually learned that birds play a major role in many East Coast superstitions as they are often seen as harbingers of death. These beliefs could stem from earlier cultures that believed birds were sent to earth to escort the souls of dead people back to meet their maker. Such superstitions are engrained in our culture, a region that’s a rich melting pot of history and that boasts a diverse cultural mix.

I also discovered that even though many people won’t admit they are superstitious, in truth, they really are. These beliefs have evolved over time and they permeate our everyday existence, often on a subconscious level. Even those who claim not to be superstitious still think it’s bad luck to break a mirror or walk under a ladder.

It’s funny how these superstitions control our lives. I have vivid memories from my childhood of being told that I should never kill a spider because I’d cause it to rain. Even to this day when I see a spider scoot across the floor, those earlier warnings come rushing back to me and I’m reminded that is exactly how those beliefs survive.

Superstitions are part of our heritage. These traditions are hand-me-downs from our ancestors and are an important part of their legacy. Growing up in rural Atlantic Canada, I was exposed to superstitions that today may seem as though they belong to a bygone era. My grandmother held tightly to what she called the “old ways.” It was her way of seeing the world, and, in turn, she engendered in me a love and respect for and interest in folklore. And I am thankful she did.

Everyone knows that you touch wood for good luck, right? Or that if you drop a dishtowel it means a stranger is going to visit your home, or that you must never whistle on board a ship because it will bring on a bad storm. Often times, you just don’t realize how superstitious you truly are and those who do realize it don’t really want to admit it.

It is unfortunate, but our attention to such phenomena has dissipated with the advent of science and technology. Today’s generations no longer observe the skies or the subtle changes shown to us by Mother Nature, but rather depend on the observations of experts. We consume rather than participate.

Ancient cultures were awake to the possibilities the world around them represented. Storms and lightning, the early arrival of animal life, the volume of rain or snow were not events to be endured so much as a natural cycle of life. While many of those beliefs have been debunked or contextualized by today’s science, we’ve lost that sense of awe and wonderment, that connection that our ancestors were fortunate to have.

To observe nature is a way of being part of the world, not apart from it. The living world has had an enormous influence on superstition throughout the centuries. Newcomers to Atlantic Canada brought their beliefs with them and by doing so have enriched the mental landscape that is still with us today. They joined an already rich heritage of myth and mythology that were and continue to be part of First Nations living.

When I hear these beliefs dismissed off-handedly as merely nothing more than “superstitions” or “old wives’ tales,” I am reminded how close our forebears lived with nature and just how much of that we’ve lost in the modern age.

Vernon Oickle is an international award-winning journalist, editor and writer. He is the author of 23 books, including Ghost Stories of Nova Scotia and the bestselling series One Crow.