Behind the scenes at Flanker Press 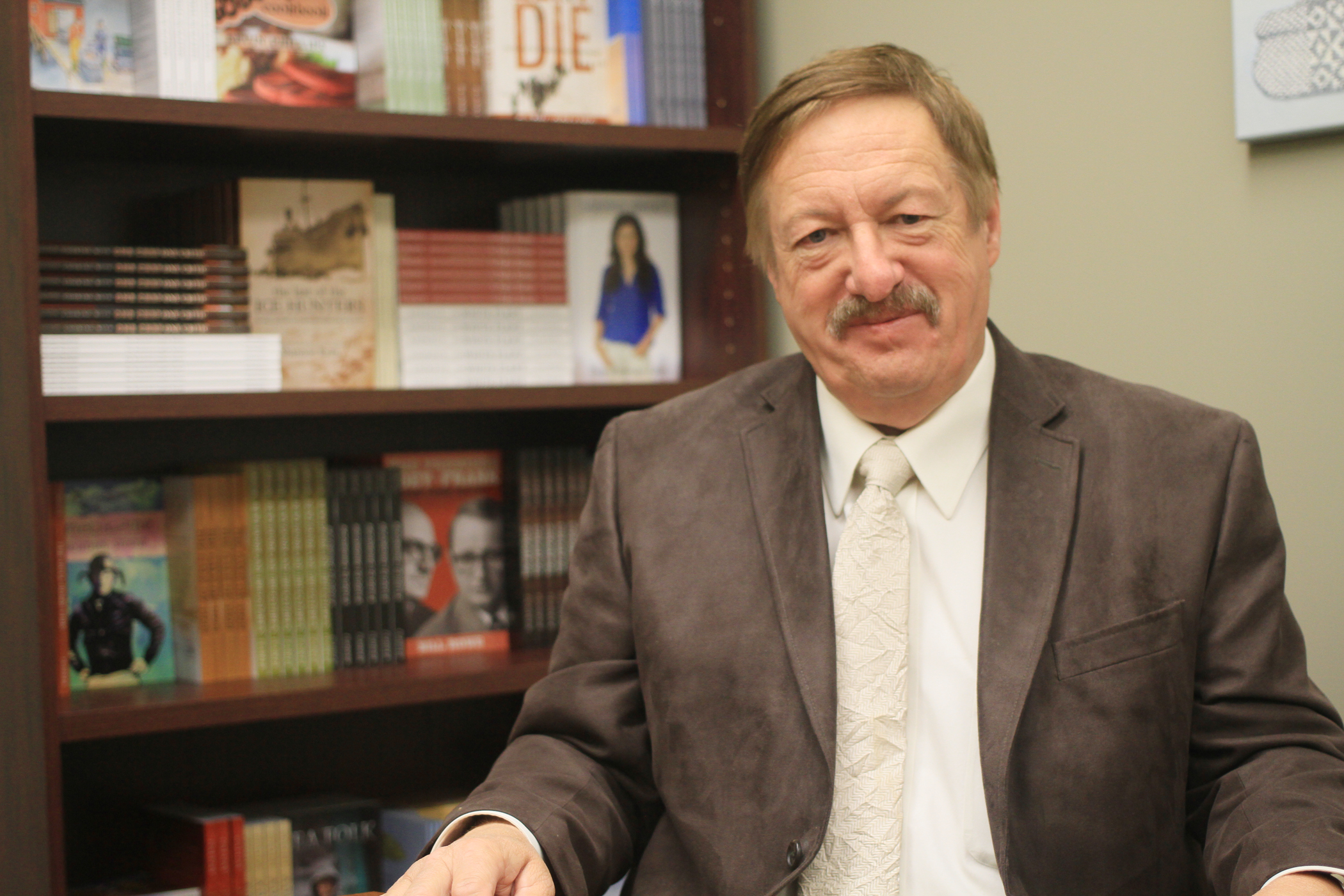 Garry Cranford faced a difficult predicament. In one hand he held a stack of rejection letters from publishers who passed on his manuscript, and in the other a buy-out package from the government job he’d worked for 24 years. Not content to wallow, he took a leap of faith and started a publishing company that would grow to become one of Newfoundland and Labrador’s most active.

Flanker Press draws its name from the old English word for spark, and 20 years after its founding is indeed a bright light in the local publishing scene. The company averages 20 titles annually, with an emphasis on regional non-fiction and historical fiction. To mark its 10th anniversary in 2004, the Pennywell Books imprint was added to publish literary fiction, short stories, youth and children’s books.

Ten titles have been on the Globe and Mail bestseller list including Bill Rowe’s Danny Williams: the War with Ottawa and Judy Ricketts’ The Badger Riot. Others, including Tom Dawe’s The Moocher in the Lun, have received Newfoundland Heritage and History Awards, George House Recipes won the Spanish Gourmand Award and Scott Keating’s illustrations for What Colour is the Ocean garnered the Lillian Shepherd Award. “But what gives me the greatest satisfaction is when we do up the tax receipts for authors at the end of the year and I realize how much revenue we’re putting into their pockets,” says Cranford. 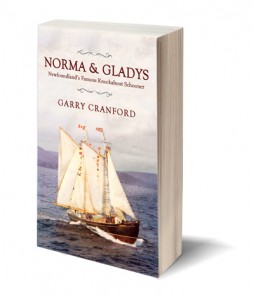 So how did two negative events have such positive results? It began while Cranford was working for the provincial government. In his spare time, he wrote a manuscript about the schooner Norma & Gladys, but couldn’t find a publisher after pitching it for eight months. Frustrated, he self-published the book in 1994, learning about the process along the way, including the challenges of marketing and distribution without the support of a publisher. Even so, Norma & Gladys went into a second printing. Cranford continued writing and building his business part-time, while dreaming of doing it full-time in his retirement.

But his employer had other ideas, and offered buy-out packages to reduce staff. Cranford accepted a two-year salary bridge and jumped into publishing full-time, setting up the business in the living room of his St. John’s home while the dining room doubled as a warehouse.

“A big part of our success is my wife Margo, a founding member of Flanker Press, who’s really good at sales. She’s been a director from day one, but she also had a government job, which she eventually left to work here,” says Cranford. His son, Jerry, became the company’s first full-time employee after graduating from the printing program at the College of the North Atlantic.

After that, it seemed the right person always came along at the right time. Cranford hired manager Bob Woodworth when he needed an accountant to computerize his handwritten invoice slips. He’s now general manager, and as Cranford tells it, “a lynchpin in the success of Flanker.” Marketing coordinator Laura Cameron returned home after earning her degree at Centennial College in Ontario and joined the team soon after. When it came time for Flanker to join the digital revolution, Cranford embraced ebooks and hired digital publishing coordinator, Peter Hanes. “We’ve published over 100 ebooks and I think we’re leading the province in availability of ebooks,” he says.

When the business outgrew Cranford’s living room, he rented an office, and later purchased a condo business unit in the St. John’s community of Paradise. He jokes, “We’re the first publisher in Canada to enter Paradise.”

Reflecting on Flanker’s 20th anniversary he says, “It’s satisfying to have come into this business and accomplished it, but I certainly could not have done it without the good crew I have all around me and the rich historical and cultural climate our writers draw on.”

He also admits to long hours, “Because when you’re in publishing you’re working seven days a week.” In fact he worked for eight years without a break until his wife convinced him they needed to get away for a holiday, which they now do annually.

Looking ahead to the next 20 years, he says he “doesn’t anticipate a lot of growth, but if we remain where we are and stick to our mandate we’ll have work for as long as we want.” And as the first 20 have proven, a tiny spark, carefully tended, will result in a flame that continues to glow.

Top image: Garry Cranford, Flanker Press’s President, started the company out of his home 20 years ago