On Monday at Halifax City Hall, publishers, writers and other book lovers gathered for the announcement of the 2018 Atlantic Book Award finalists. Mayor Mike Savage, for whose parents the Margaret and John Savage Book Awards are named, spoke sincerely of his mother’s love of books, poetry and story in his introductory remarks. 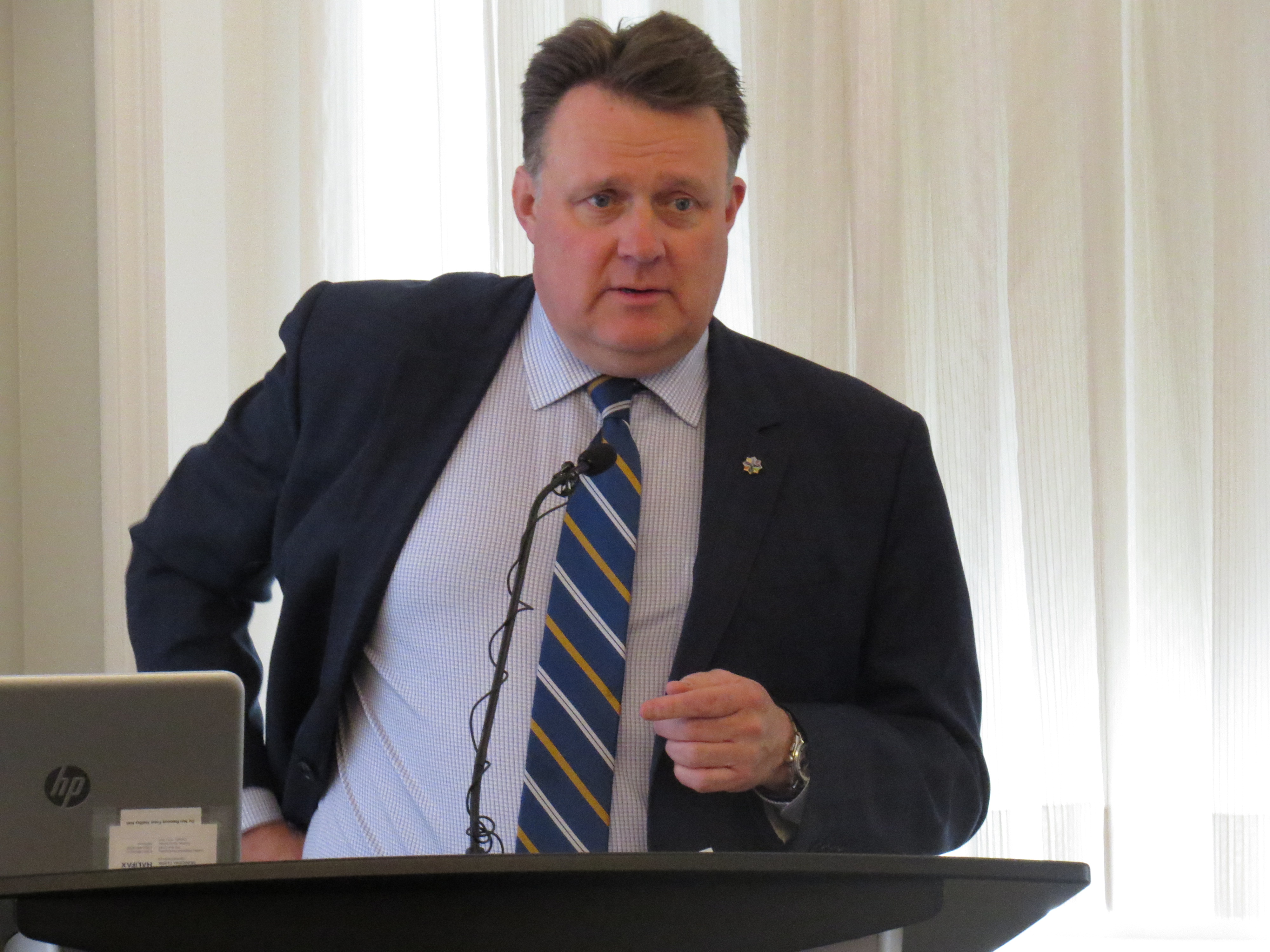 Writers  Alexander MacLeod and Donna Morrissey took turns presenting the names of the finalists, their books and publishers. 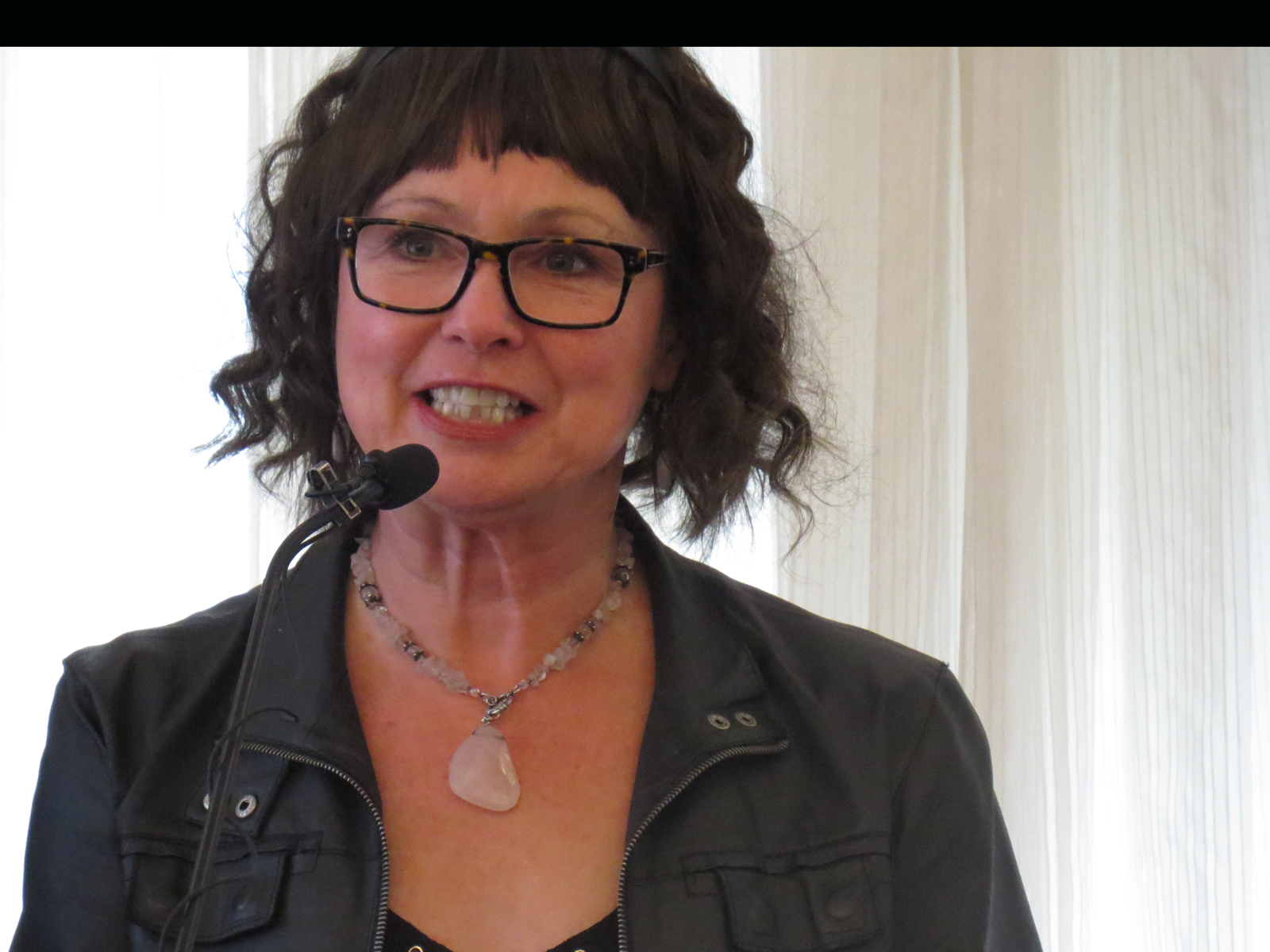 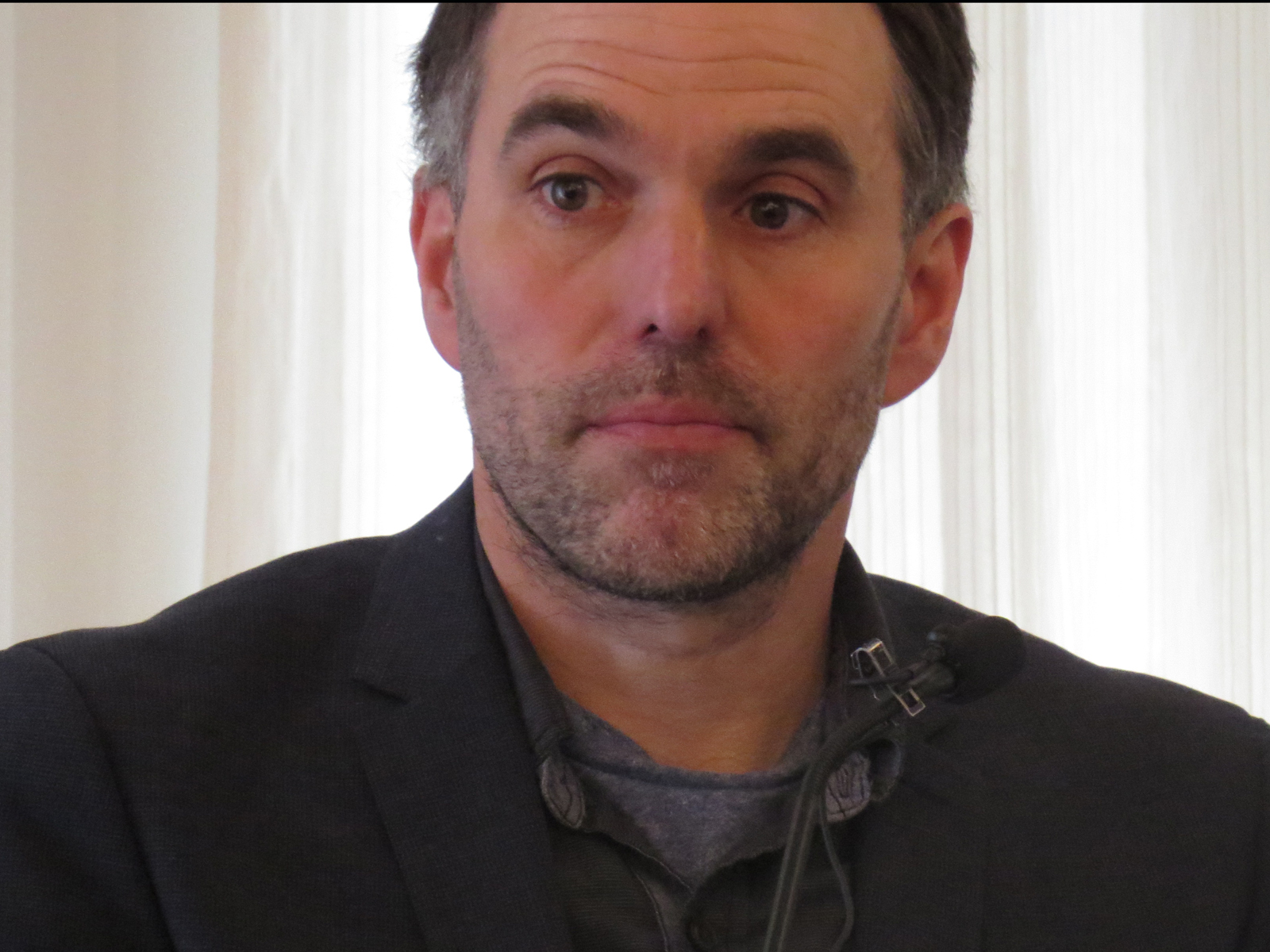 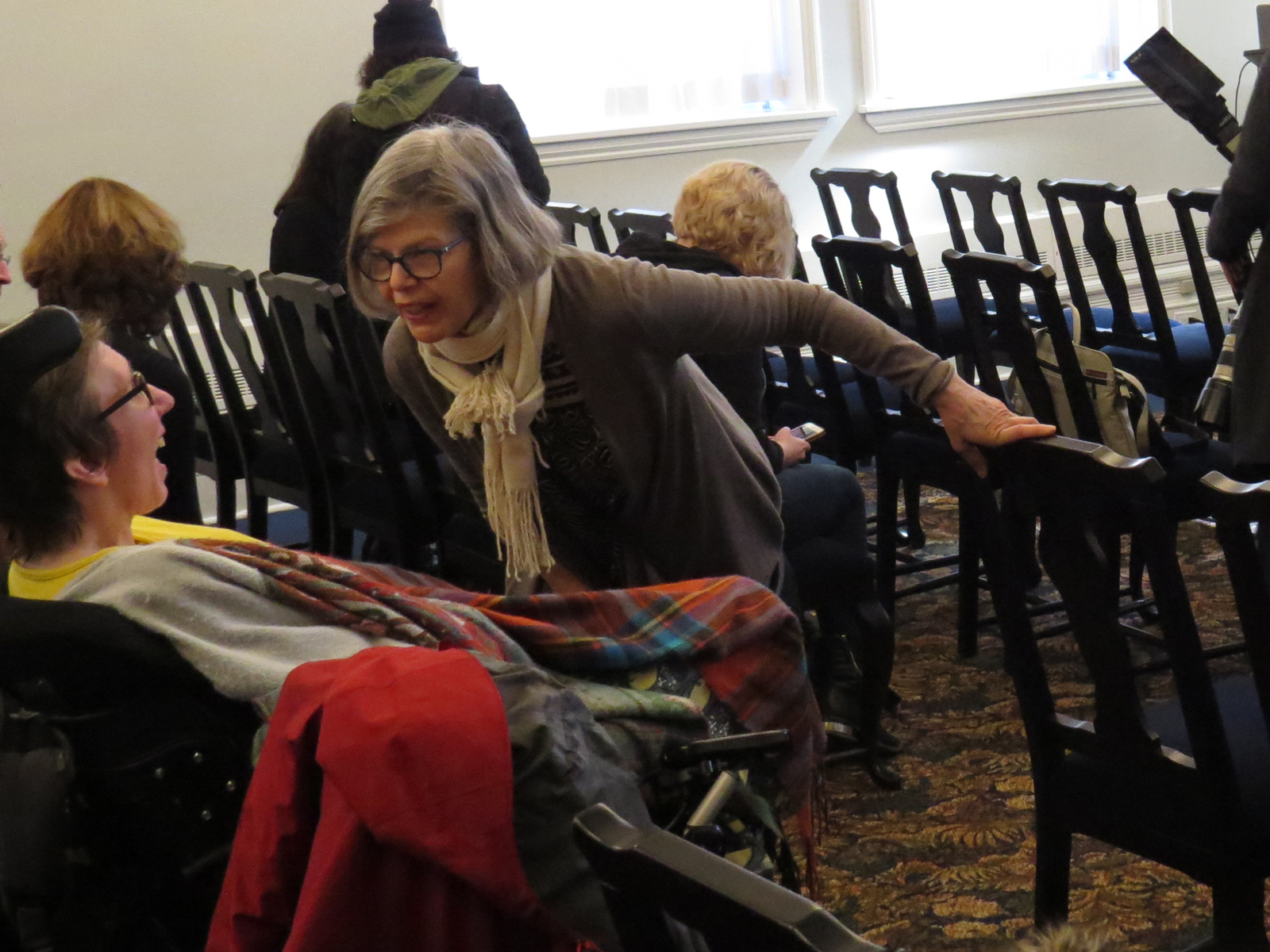 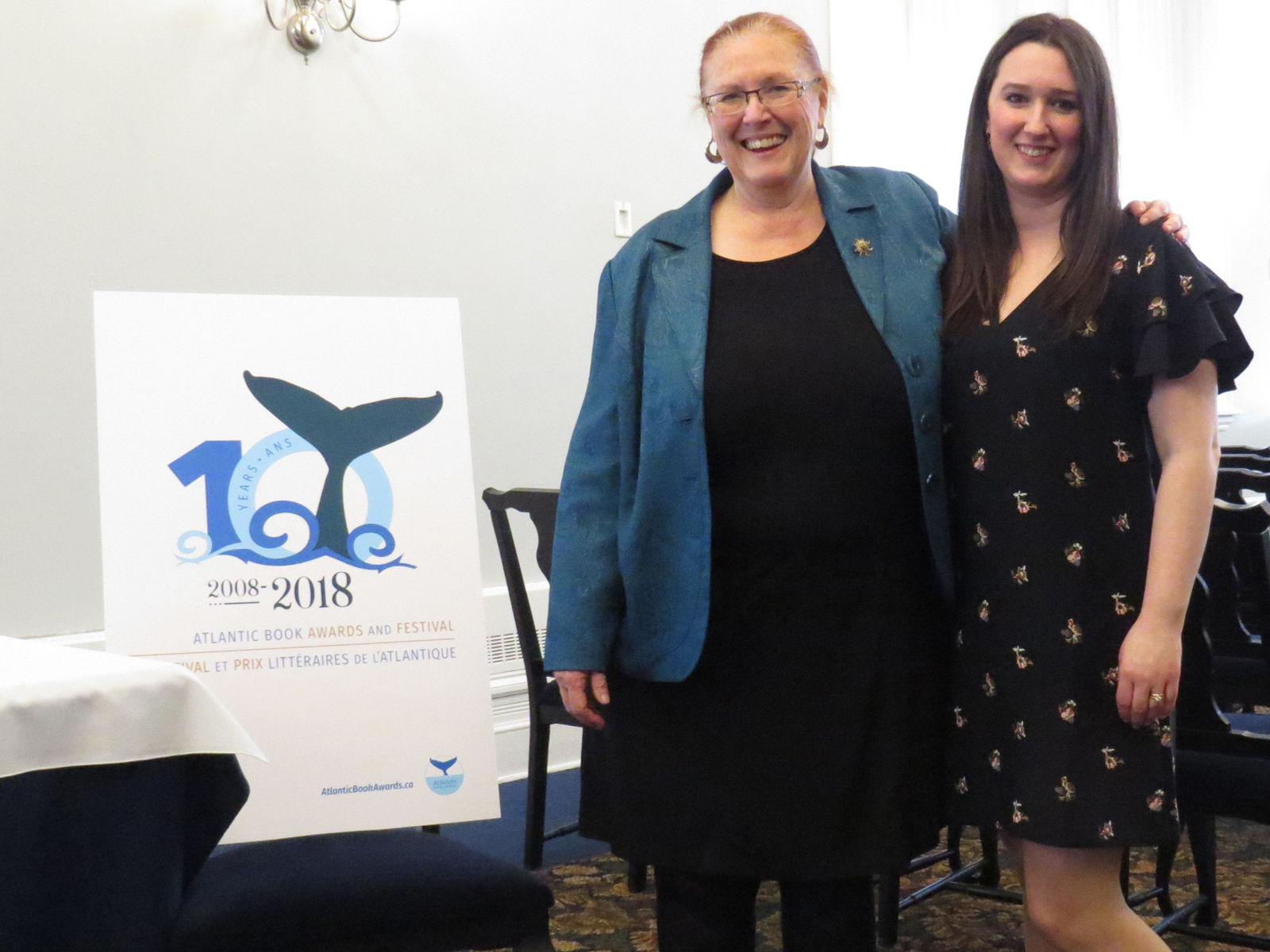 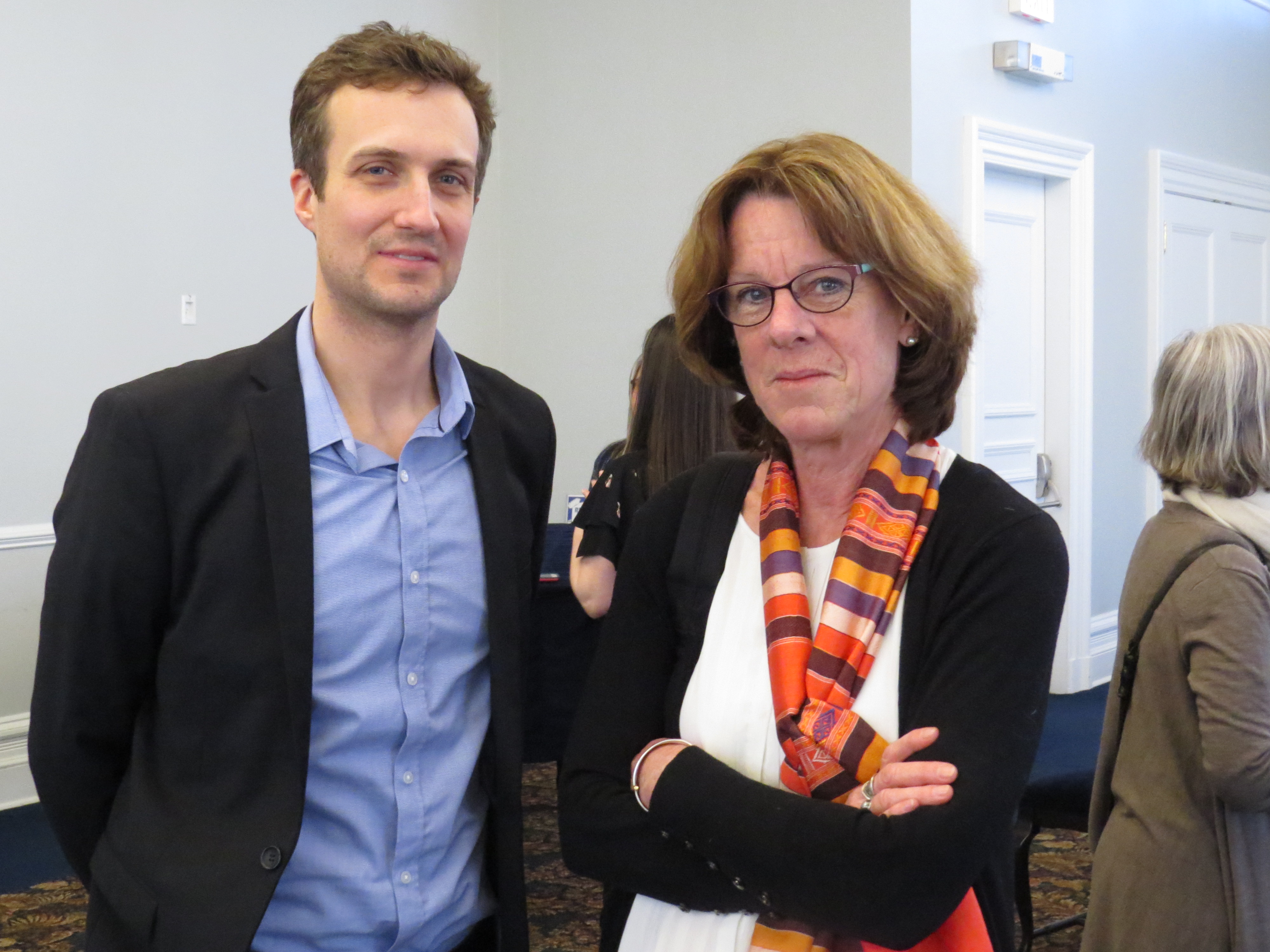