Fernwood Publishing goes against the grain 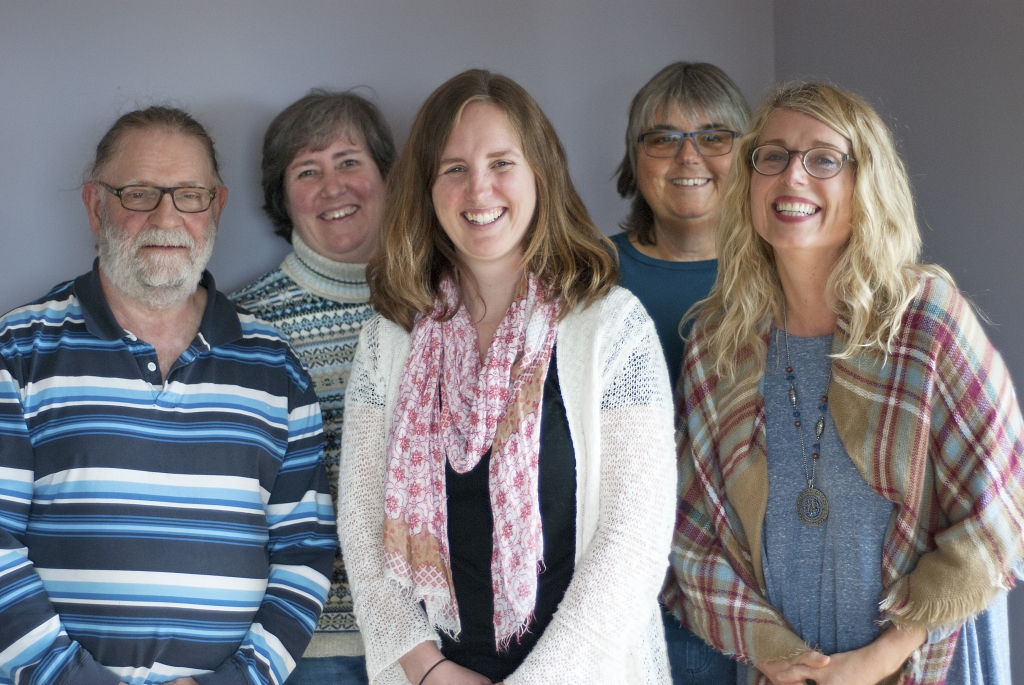 Behind the scenes with the literary rabble-rousers at Fernwood

“Our mandate is to publish critical books, critical books for critical thinking, and usually books dealing with social issues and critical analysis,” says Errol Sharpe, founder and co-publisher of Fernwood Publishing. “It’s important to us because that’s our political goal—to provide an alternative view of various social and political issues. It’s not part of the mainstream.”

Founded in 1991, with first publications in the spring 0f 1992, Fernwood Publishing has released over 450 titles. Though not exclusively Canadian, the independent publishers emphasize national authors and content. Noted as risk-takers in the publishing industry, Fernwood highlights marginalized voices and subjects, and pushes boundaries.

Sharpe first launched Fernwood Books Ltd. in 1978, a national book sales and marketing company, and in 1982 co-founded Grammond Press. “I never intended to start a publishing company,” says Sharpe, “but there were books out there that needed to be published. An opportunity arose.”

Originally located in Halifax, Fernwood Publishing is now based out of Black Point in an old house converted into an office overlooking picturesque St. Margaret’s Bay. Fernwood also has an office in Winnipeg run by co-publisher Wayne Antony, who works with Sharpe in acquisitions and manuscript development.

“Of course, it is challenging. We have carved out sort of a niche for the kind of material that we do,” says Sharpe. “Seventy per cent of the books sales are used in university classes.”

As an indie, critically m 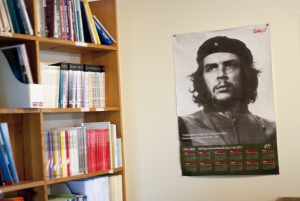 inded publishing house, Fernwood has always gone against the grain. At its core, Fernwood wants to reach readers hungry for social change and social justice. With a focus on social science, gender and women’s studies, critical theory, Aboriginal studies, labour issues, cultural studies, social work and criminology, Fernwood publishes for a general and academic audience, though not exclusively. They launched their Roseway imprint in 2006, a small program geared towards fiction.
Most recently, Fernwood has published several important Aboriginal books, including: More Will Sing Their Way To Freedom: Indigenous Resistance and Resurgence, edited by Elaine Coburn, Nta’tugwaqanminen Our Story: Evolution of the Gespege’wa’gi Mi’gmaq by Gespe’gewa’gi Mi’gmawei Mawiomi, Settler Identity and Colonialism in 21st Century Canada by Emma Battell Lowman and Adam J. Barker, and Indigenous Nationhood: Empowering Grassroots Citizens by Pamela Palmater this past October.

Books by and about First Nations people are currently Fernwood’s bestsellers.

“The philosophy of a lot of the First Nations directions is something we need to listen to, need to heed.”