expect the unexpected: Voices from the North End 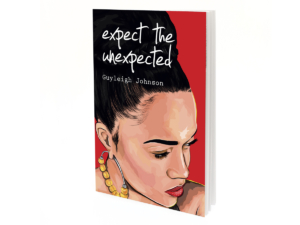 Guyleigh Johnson is a young spoken word artist born and raised in North End Dartmouth, Nova Scotia, who has been passionate about writing since the age of four.