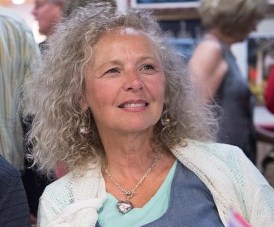 McCluskey will be the Adult Non-fiction and Special Projects Editor

“I have long admired Nimbus and the impact it has had on our cultural landscape. I am thrilled to be joining the team,” says McCluskey.

General Manager Terrilee Bulger speaks on behalf of Nimbus: “We are thrilled that Elaine is joining our team. She is a great editor with a wealth of experience that Nimbus will greatly benefit from. This new position, with Elaine at the helm, will make our non-fiction list stronger.”

The author of two novels and three short-story collections, Elaine McCluskey’s most recent novel, The Most Heartless Town in Canada, was released in spring 2016. She will be joining the Nimbus team on January 5, 2017.