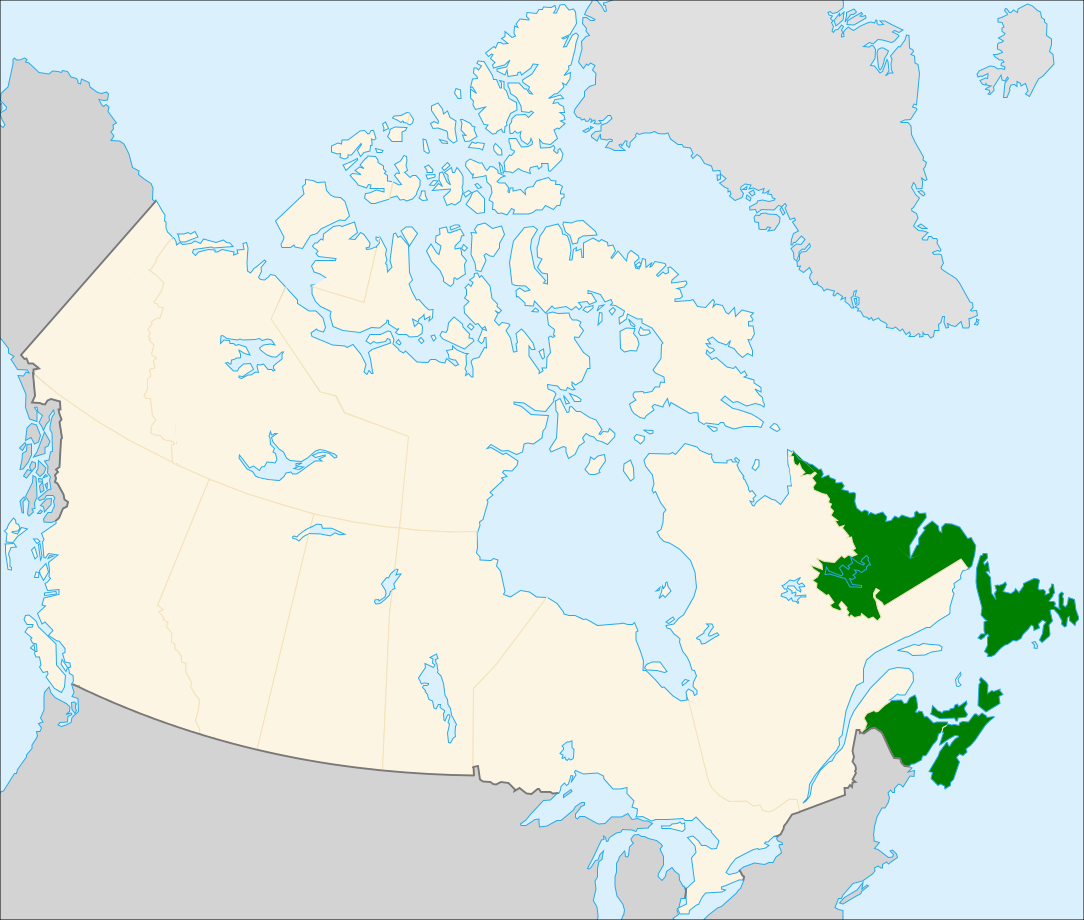 Is Atlantic Canada destined to be Canada’s poor cousin?

You’d have to have been dozing in your rocker for the past decade to have missed the warnings about the greying of Atlantic Canada, but now Richard Saillant has brought fresh analysis to what is literally an old discussion.

Saillant, director of the Donald J. Savoie Institute at the Université de Moncton, has done a deep dive into the data and spelled out the path 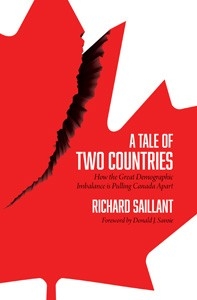 we’re heading down. In A Tale of Two Countries, he says Canada will soon have more retirees and fewer young people to do the actual work. This will tax healthcare systems beyond governments’ ability to pay. This pain will be so acute in provinces with older populations that, in about two decades, there will be two Canadas – one west of the Ottawa River that can cope and the eastern part that can’t.

“Over the next two decades, the gaps will widen between rich and poor, young and old, east and west,” writes Saillant. “While population aging will depress growth across the country, its impact will range from moderate in the Prairies to devastating in Atlantic Canada.”

Saillant calls this the “Great Demographic Imbalance,” and he capitalizes the term to emphasize what a whopper it will be. Anyone who chooses to dispute his conclusions better have done his or her research, because Saillant has certainly done his.

The professor brings two great strengths to this project. First, Saillant is ideologically neutral, and is extremely fair in his judgments. He presents a mild defense of Stephen Harper, the easiest of targets from the left, noting that the former prime minister maintained healthcare spending increases. But he also questions the rightwing gospel that high taxes tend to stunt growth. Saillant is a numbers guy. He examines the data and draws unbiased conclusions.

His second strength is that he details his findings with admirable clarity, never obscuring his complex research with academic jargon.

Using a range of data, Saillant predicts that by 2038 the percentage of the population over the age of 65 will be 24 percent in Canada, but in the Atlantic Provinces it will range from 27.9 to 34.5 percent. That difference will impact economic growth because of the correlation between workforce growth and productivity gains.

The most striking impact will be on health care spending. Using his baseline scenario, Saillant says Newfoundland and Labrador’s health care spending is on track to rise from 7.9 percent of GDP in 2013 to 17.4 percent in 2038. In the Maritimes, the numbers rise from 10.3 percent to 20.5 percent. Health care spending will challenge all provincial coffers, he concludes, but the pain will be most acute at the wrinkly end of the country.

“As for Atlantic Canada, the outlook is more certain: health care as we know it is simply not sustainable without massive amounts of new funding from Ottawa (or, in the case of Newfoundland and Labrador, long-term oil prices returning to pre-2008 levels in real terms),” he writes.

So can we make cuts, or innovate our way to lower health costs? So far, history has shown that cutting Health Department budgets is hard to say the least, especially as the population ages. Debating meaningful healthcare reform is nearly impossible in the Canadian political climate.

Even in education, the provinces’ other big social program, savings have proven difficult to find. Saillant notes that the number of Canadian educators in K-12 public schools rose 8 percent from 2001-02 to 2010-11, even though the student population declined 7 percent. The reason was the vogue for smaller class sizes.

Saillant proves to be stronger in analyzing the problem than in finding solutions for it. (In fairness, there is no risk-free solution.) He believes that Ottawa must reform the equalization and transfer system to ensure that public health care – which Canadians hold a cornerstone of citizenship – is maintained across the country without bankrupting the regions with the oldest people.

But the provinces, especially the Atlantic Provinces, have to do their part. If nothing else, they must convince the rest of Canada they are working to correct their problems and deserve federal reforms. Saillant is vague on how the Atlantic Provinces can increase economic growth. He advocates allowing hydraulic fracturing of shale for oil and gas, but says other economic development policies are beyond the scope of his book. He is suspicious of the hype surrounding innovation and doubts it will be a cure-all for the region. In my view, innovation won’t be a cure-all, but the export of Atlantic Canadian innovation is already proving to be an important and growing component of economic development.

As for fiscal matters, Saillant recommends the Atlantic Provinces raise taxes gradually, adding there is not enough data to prove this would dampen economic growth. But he fails to evaluate the risks of such a strategy. It’s altogether possible higher taxes would preclude economic growth, and make it more difficult to attract medical staff, especially doctors.

The strength of this book is its analysis of demographic and spending patterns, which is an invaluable resource for policy-makers and for people who care about the future of the Atlantic Region. Saillant’s research is comprehensive. His book is a must-read for decision-makers.

Peter Moreira is the founder of startup news site www.entrevestor.com. He is the author of Backwater: Nova Scotia's Economic Decline; Hemingway on the China Front; and The Jew Who Defeated Hitler. His novel, The Haight, will be published this year.