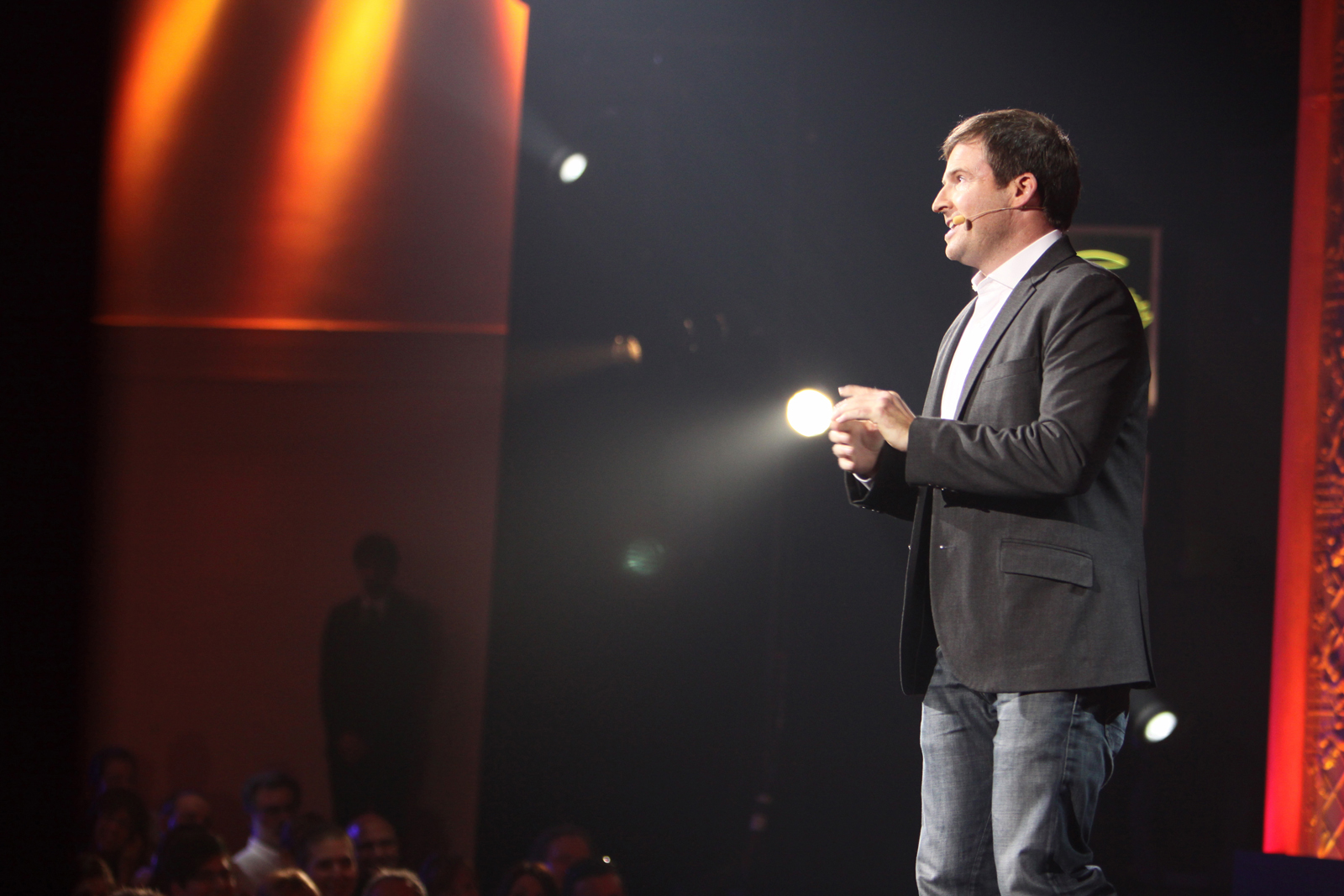 Whenever I’m asked where the best place to perform comedy is, I always respond, “Atlantic Canada.”

I would say “the Maritimes” but I’ve learned that some of you Maritimers don’t like being called “Maritimers” and hey, I wouldn’t want to upset you. Because then you might only invite me over for supper and drinks instead of breakfast, lunch, supper and drinks.

From my first Halifax Comedy Fest in 2001 (I know, I don’t write like I’m that old) to my most recent performance in Halifax last Thursday (true story), I’m constantly amazed at how much everyone out here appreciates a good, honest to God, belly laugh.

This might have been exhibited nowhere better than in St. John’s Newfoundland when I was lucky enough to be part of the first ever St. John’s comedy festival (thanks Pete Soucy!) along with the cast of This Hour Has 22 Minutes, the great Erica Sigurdson and the late great Irwin Barker. Everyone knows Newfoundlanders are great storytellers and love a good laugh, but I didn’t know how much until then. Shaun Majumder opened the show and captained that comedy ship masterfully, setting the stage for the rest of us to enjoy a comedy tidal wave like I’d never experienced before. Also, walking the streets of St. John’s with Shaun Majumder, Mark Critch and Cathy Jones is a bit like walking into a Catholic church with Jesus, Mary and Joseph: They’ve got a lot of love out there for their own. Which I think is the magic of the Maritimes (sorry, “Atlantic Canada”; but I like alliteration).

Everyone helps each other.

From businesses that should be bitter rivals working together for a common cause to neighbours acting like neighbours in the biblical sense. (I mean helping each other out. Not coveting each other’s wives. Though I’m sure that happens as well. And frankly, who cares? To me, coveting is the greatest compliment). To a general spirit of decency that you feel whenever you go to walk across a street out here and every motorist stops and patiently waits for you.

I’m not saying all Atlantic Canadians are “better” than all other Canadians, I’m just saying there seem to be a lot less arseholes per capita here than a lot of other places. And since there aren’t all that many people out here in total, then mathematically, there are very few arseholes!

Of course, not all Atlantic Canadians stay here forever. Many of you relocate. But when you do, you bring your spirit of decency and laughter with you. Simply put, any party in Toronto that’s got Atlantic Canadians at it is bound to be a better party than ones that don’t. Sure, this is partly because you guys know to bring enough booze to share, but also because you provide the best live soundtracks!

If you go to a party with Atlantic Canadians and the guitars come out, you know the night is just getting started. With many other groups, that means it’s time to “call it a night.”

Meanwhile, every corporate event I’ve ever performed at out here has been more fun than 98 percent of the events I’ve performed at or attended elsewhere. This is because Atlantic Canadians know how to mix business with pleasure in a genuine rather than a “let’s do lunch … IF you sign this contract” way means that if you can find a way to make it work out here, you’ll have great support and great company when you have time to play.

ey, you guys know this. You’re from here. Or you “come from away” but live here now. Or you did live here, now live somewhere else, but have every intention of making your way back.

So thanks to all you Atlantic Canadians for being great supporters of each other, of comedy in general and of me personally over the years. I know it’s not always easy. Like when you have to tunnel out of your house through twelve-foot high snow banks, or put up with incompetent governments (they’re everywhere by the way) or walk through angry nor’easters that would literally blow most mainlanders away. But at your worst, you’re not all that bad. And at your best, you’re a good bit better than most.

Steve Patterson is a veteran Canadian standup, the host of “ The Debaters” on CBC and the author of the recently released “The Book of Letters I Didn’t Know Where To Send.”