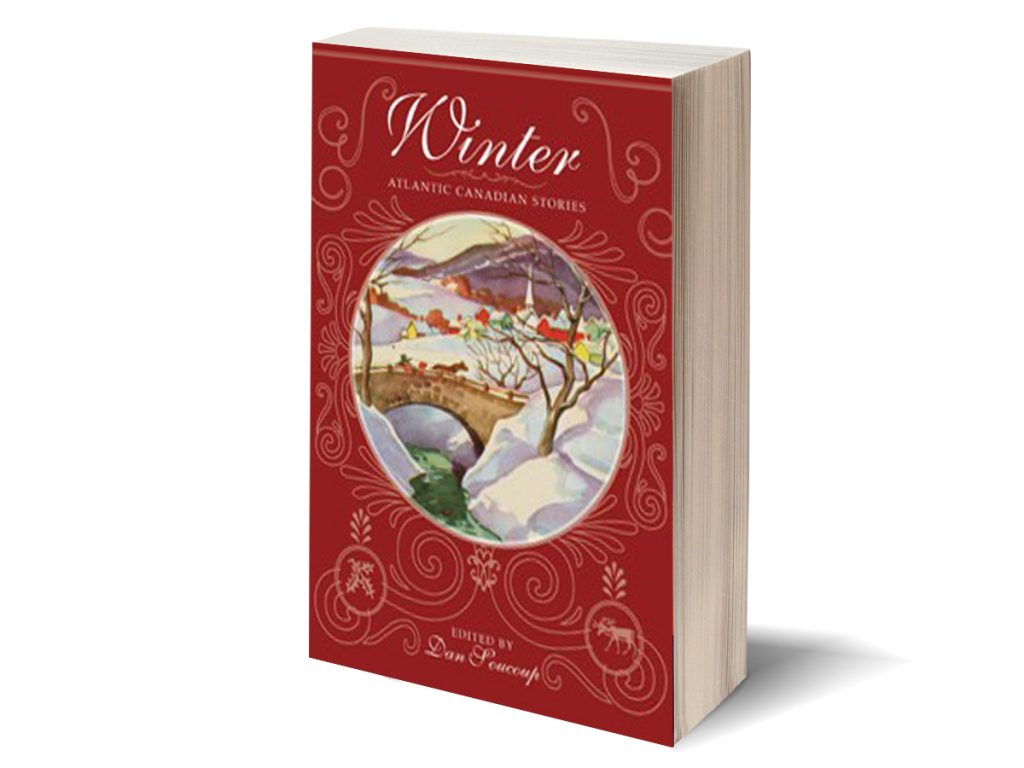 Within the general winter theme, stories range across the board. There is more than one recounting of feats of remarkable endurance and several childhood memoirs–often, but not always, involving hockey (this is Canada, after all). We’re also treated to the retelling of a Mi’kmaw legend, a truly tall tale, a ghost story and even a short story with an O Henry style ending.

Nonetheless, there’s a certain sameness to most of the stories. They were either written a long time ago, such as the offerings by Cassie Brown and Archibald MacMechan, or they hark back nostalgically to a mythical childhood that has long since disappeared. Even the ones that break the mould seem to somehow carry a whiff of camphor and candle wax. How often can you listen to Granddad tell a story, no matter how fascinating, without eventually rolling your eyes and fidgeting for freedom and a breath of fresh air?

As is often the case when the editor is going for a particular tone or type of story, the quality of the entries varies. Some are written by seasoned professionals and it shows. Some are written by rank amateurs. And, alas, it also shows. One thing all the stories do manage to achieve, however, is a true feeling of winter. That isn’t something that’s necessarily easy to accomplish, but it’s apparent that these authors really get the most dangerous of seasons–they know cold and they know snow, as well as what it can do to you. The stories, real or imagined, are steeped in authenticity.

It would have been nice to be given more information about the individual stories, such as when they were written and whether they were fiction or non-fiction. Most people like to know if what they’re reading is true or not and with realistic tales of long ago, written in the first person, that isn’t always possible.

Like winter itself this collection occasionally sparkles, but is too often just plain grey.