Around the world in three new cookbooks

The supply of new Atlantic Canadian food writing seems endless, but there’s no question that each book has something unique to offer. The three we feature in this issue would be a positive addition to any cookbook collection.

Chantal Coolen’s Cook with Kindness serves up 150 vegan and gluten-free recipes along with information on altering your diet. And from Newfoundland and Labrador, two lovely new books: Cooking with One Chef One Critic, by Karl Wells with Steve Watson, celebrates a popular local television show; Salt Cod Cuisine: The International Table, by Edward A. Jones, pays homage to the mighty salt cod with recipes from several countries.

To match the “adventure” theme of this issue of Atlantic Books Today, we are celebrating culinary adventures by highlighting an international recipe from each book. Bring out your ingredients, your utensils and your imagination and let the cooking begin! 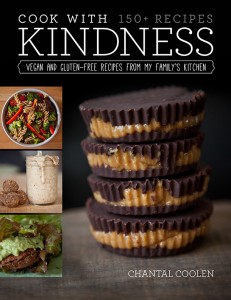 Chantal Coolen and her family have taken a journey to a vegan and gluten-free lifestyle, and now we’re invited to take one too. The proprietor of the Kind Cookie booth at the Halifax Seaport Farmers’ Market has created an appealing and spirited cookbook with 150 recipes for drinks, breakfast, snacks, salads, sandwiches, soups, desserts and mains, with neither a cup of milk nor an ounce of meat in sight.

Coolen believes a vegan and gluten-free diet is good for her health and the health of the planet, and her book shows she hasn’t sacrificed either flavour or nutrition.

Red Lentil Dahl from Cook with Kindness: Vegan and Gluten-Free Recipes from my Family’s Kitchen

I like to serve this over quinoa or basmati rice with poppadoms for scooping. 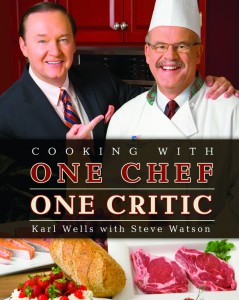 This cookbook is based on a popular Newfoundland and Labrador television cooking show, One Chef One Critic. If the book is any indication, it’s an entertaining show with inspiring, accessible recipes. You’ll meet the main chef, Steve Watson, the host and food critic, Karl Wells, and guest chefs representing a veritable cultural who’s who.

It’s an eclectic collection for every course, including many recipes with a distinct Newfoundland and Labrador spirit. There are helpful wine-pairing suggestions, plus cooking tips and fun photos from the show.

Turkish Chicken Casserole from Cooking with One Chef One Critic 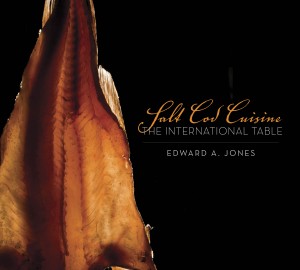 The cultural and culinary tradition of salt cod is celebrated in this very special cookbook—and while it is focused on Newfoundland and Labrador, the recipes take us to the many countries that feature salt cod cuisine.

Part one is the fascinating history of salt cod with accompanying archival photographs, as well as a chapter on cooking methods. This leads nicely into part two, which has recipes.

It’s a beautifully designed book with tempting recipes that should rid doubters of any concerns that the words “salt cod” and “cuisine” don’t go together. 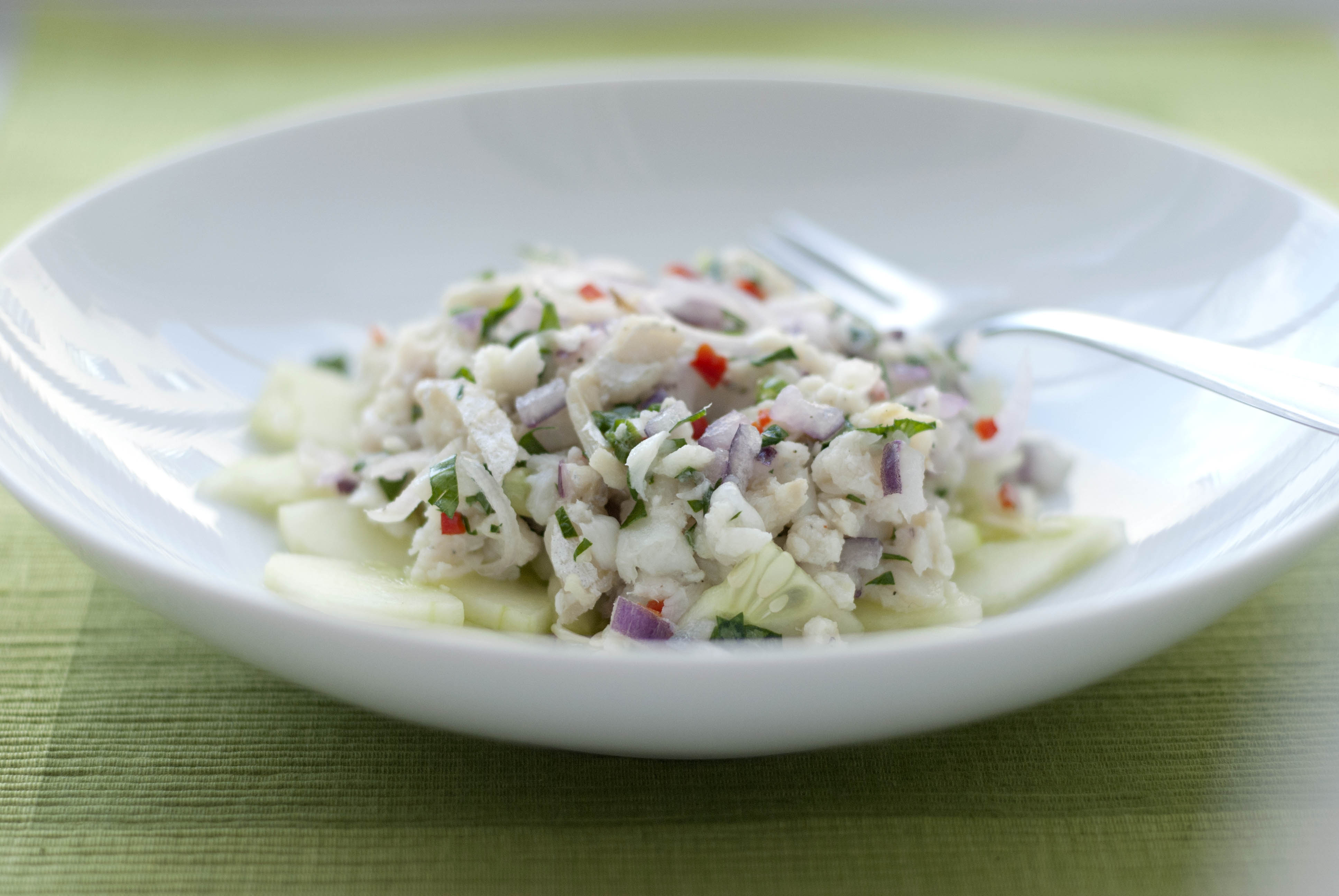 Scotch bonnet peppers are a defining flavour of Caribbean cooking. They come in a variety of colours (green, yellow, orange, red and white) and are extremely hot. The name comes from their appearance: the Scotch bonnet pepper is lantern-shaped and its crinkled top resembles a traditional Scottish hat.

Valerie Mansour combines her love of food and books as our food section editor. Based in Halifax, she works as a writer, editor and documentary film researcher.