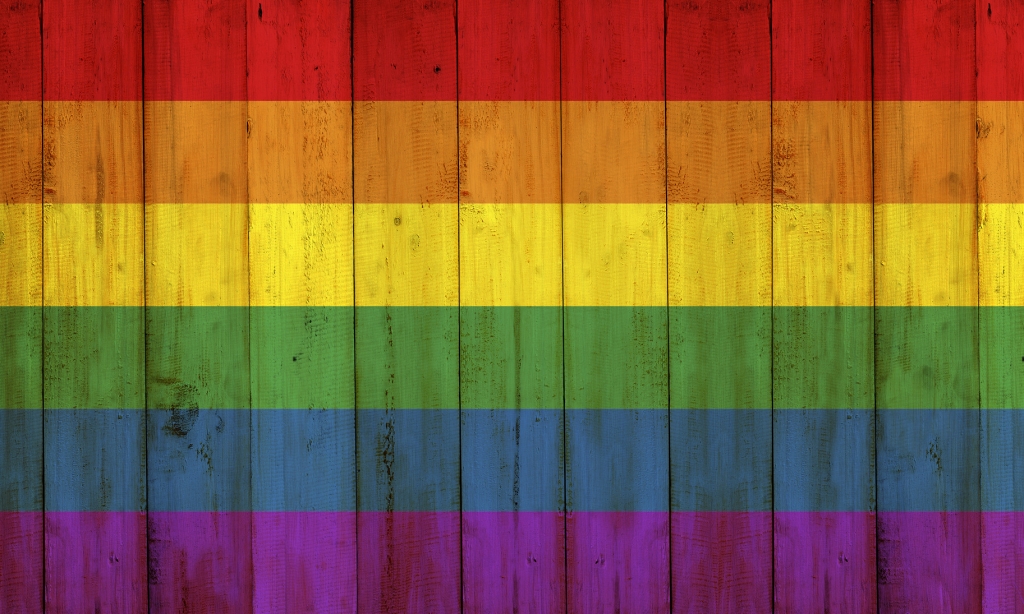 Queer writers have always written outside the margins. In honour of Pride festivals across the region from July 16 to August 22, spanning St. John’s to Moncton, Atlantic Books Today has complied a list of queer-friendly books and authors. 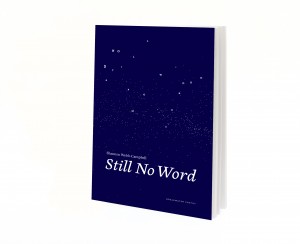 As the inaugural winner of EGALE Canada Human Rights Trust Out In Print Literary Award, Shannon Webb-Campbell’s Still No Word charts a constellation of lovers, Aboriginal ancestry, and what makes us human. Her poems, “On The Sidewalk,” honours gay rights activist Raymond Taavel, “Emotional Philosophy,” explores lesbian love and grief, and “Because We’re Going To Camp Mockingee,” gives nod to queer marriage. 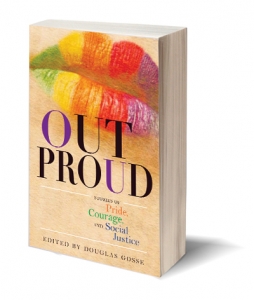 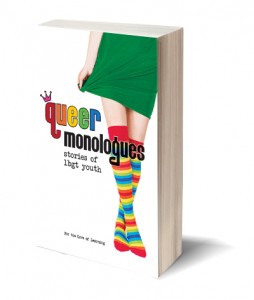 Produced by For the Love of Learning, an arts-based non-profit organization working with youth in St. John’s, Newfoundland, Queer Monologues: Stories of LGBT Youth is a collection of lesbian, gay, bi-sexual, and transgender theatrical pieces exploring gender, hope, sexuality, the personal and performance. 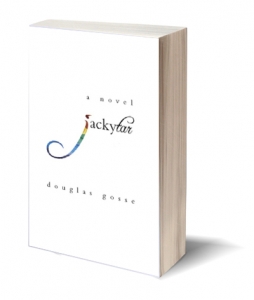 The Dictionary of Newfoundland English defines a jackytar as a Newfoundlander of mixed French and Mi’kmaq descent, mainly from the west coast of the island. Award-winning researcher and writer Douglas Gosse’s Jackytar is a novel based on protagonist Alexandre Murpy, who journeys through homophobia, racism, language, family secrets and Aboriginal heritage. 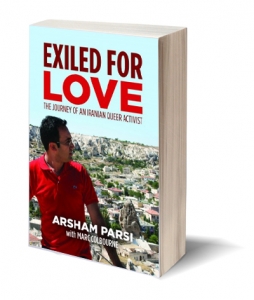 Exiled for Love: The Journey of an Iranian Queer Activist
By Arsham Parsi with Marc Colbourne
$20.95, paperback, 228 pages
Roseway Publishing, May 2015

Exiled for Love: The Journey of an Iranian Queer Activist is a narrative non-fiction story of Arsham Parsi’s story of coming out, and as a result being issued a warrant for his arrest, which leads him to leave his country. Parsi flees to Canada where he starts the Iranian Railroad for Queer Refugees. 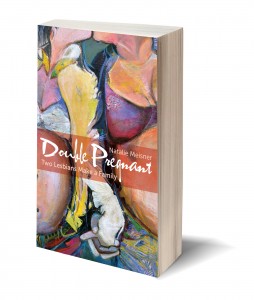 Natalie Meisner’s Double Pregnant is a true-tale account of starting a family with her wife Viviën. As a person of colour, Viviën was adopted into a caucasian family, together the couple decides they want their children to have a personal connection with their sperm donor. In an unconventional attempt to find a donor, the couple goes on a series of awkward and hilarious dates. 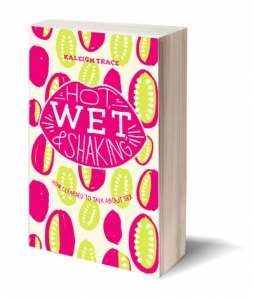 Kaleigh Trace is as fierce as her book, Hot Wet and Shaking: How I Learned To Talk About Sex. As a disabled, queer, sex educator, Trace boldly writes about sex – solo, together, or with a small cast. Trace shamelessly traces bodily negotiations, her personal sexual exploits, abortion, and the bumpy road to adulthood. 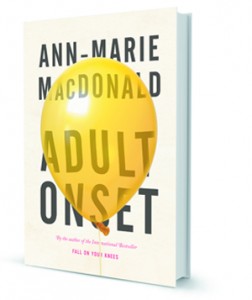 Ann-Marie MacDonald’s Adult Onset is a novel about the inherent complexities of family, complications of motherhood, and love’s undertow. Set in Toronto, Mary Rose MacKinnon is a successful YA author who can quasi-retire in her 40s. She lives with her two kids and partner Hilary, an in-demand theatre director. Mostly, solo parenting while Hilary’s at work, MacKinnon is left at home to combat childcare, her own failing health, and a threatening personal family history. 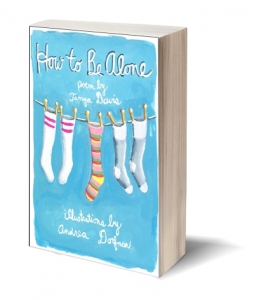 Based on the viral video-poem written by Tanya Davis, and filmmaker Andrea Dorfman, How To Be Alone is a book for solo birds. Positioned for times in life when you choose to be alone, rather than lonely, or want to celebrate your solitude. Davis’ gentle words are wise little offerings, and accompanied by Dorfman’s whimsical illustrations, this book honours the aloneness within us all. 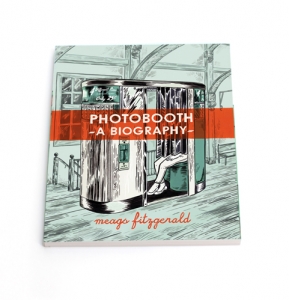 Part journalistic, part personal, and slightly historical. Meags Fitzgerald’s Photobooth: A Biography is a graphic non-fiction book that chronicles the history of the photobooth, a century old opportunity to take photos is a timely, and cheap manner. Fitzgerald grapples with her connection to these machines, and questions the future.

What books are you reading for #Pride2015? Tell us in the comments below.