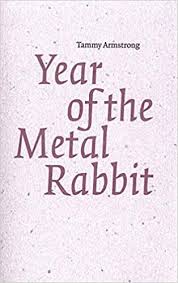 “An enjoyable read for Newfoundlanders, expats and visitors alike.” 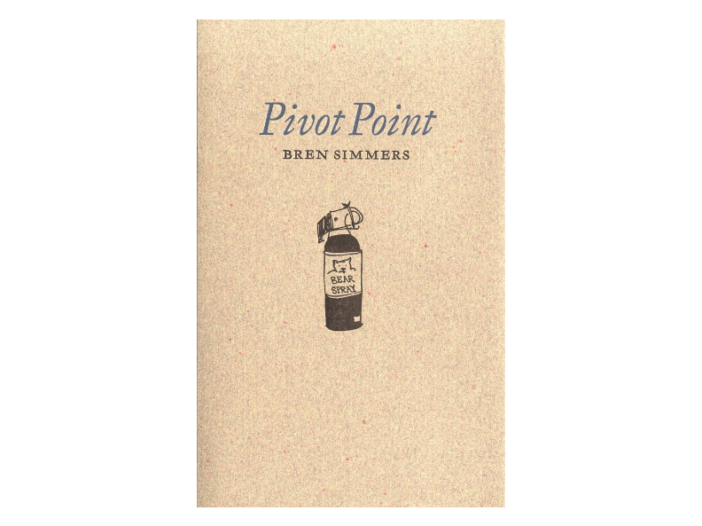 “Pivot Point is a pleasure to look at, hold, read, ponder and revisit.”

Crow Gulch shows us a poet with a distinct style and point of view.

Hugh Thomas plays the role of an interpreter who doesn’t speak the language.

Wandering the valleys of memory, chambers of relationship and intimacy

The poet weaves themes of love and loss, wandering and discovery

Steinfeld’s poems make us question the absurdity of our efforts to make meaning, and at the same time, are a testament to the imperative to keep trying

These gentle poems touch on many subjects including carpentry, eggs, Italian songs, trees and other green things; they ponder the mystery of death and dichotomy as matter-of-factly as a pretty bunch of flowers might nod to the setting sun