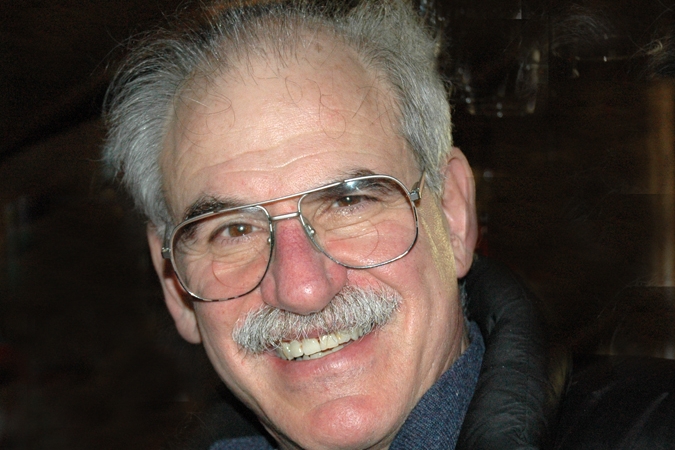 Ronald Caplan –publisher, writer, folk-historian, and Member of the Order of Canada– has a deep and abiding love for Cape Breton in general, and her people in particular. Caplan’s most recent book, Cape Bretoners in the First World War (Breton Books) features 53 voices and over 100 photographs in a moving collection of conversations, letters, diaries and photographs that depict what life was like for the soldiers and nurses from Cape Breton who served in that war.

Caplan notes on the back of his book, “The passion and compassion of these voices remind us of what was dared, what was accomplished, and the gratitude we owe. One hundred years after the start of the First World War, this book is a Cape Breton gift to all of Canada.”

Atlantic Books Today had the pleasure of posing some questions to Ronald Caplan.

When and how was the book conceived?

Cape Bretoners in the First World War was really born over 30 years ago when I was interviewing Cape Breton veterans, nurses and war brides for an issue of Cape Breton’s Magazine. I never forgot those people and when I realized that the 100th anniversary of that war was coming up, I saw an opportunity for building a book around those interviews. They had always stayed with me and finding an opportunity to introduce another generation to those stories really inspired the search. 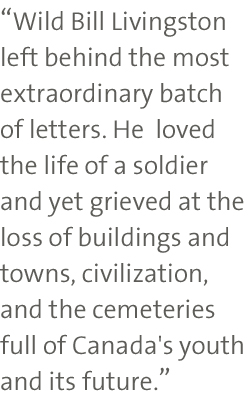 Once the idea of doing the book gelled, then what? How did you proceed?

With those early interviews as the solid core of Cape Bretoners in the First World War, I dove into wide-ranging research for letters, diaries, news accounts of battles that Cape Bretoners had seen. I had tremendous help in the Beaton Institute Archives at Cape Breton University, and those rare little museums and archives around Cape Breton, such as the Cape Breton Highlanders collection at Victoria Park in Sydney, the Chestico Museum in Port Hood and the very substantial museum in the basement of the Canadian Legion in Cheticamp, which are all great examples of community devotion.

And I did a combination of online searches and phone calls across Canada, contacting people operating cemeteries in Belgium and France, and reaching out to people devoted to remembering Cape Breton Canadians buried so far from home.

Is there a story or two that have really burned an imprint in your mind and heart?

Sometimes it was just a single photograph, such as Tom Langley who, 50 years later, had not gotten over his experience of that war. Another example is the fierce photograph of Harrison Livingston holding framed portraits of his brother, Daniel, who died, and his cousin, Wild Bill, who came home. You can see all those years later that Harrison was still angry about the loss, the waste. Wild Bill Livingston left behind the most extraordinary batch of letters. He was one of those who loved the life of a soldier and yet grieved at the loss of buildings and towns, civilization, and the cemeteries full of Canada’s youth and its future.

What were the challenges you faced while creating this book?

What to leave in and what to leave out—that’s always the fundamental problem. You fall in love with these people, you recognize your responsibility to share what they had to say, to try and not distort their story. And yet you don’t want to overwhelm a reader. You simply want them to feel touched as you were touched. It’s also a challenge to edit the book while keeping a profound respect for what those veterans went through. You realize that this was the event of their generation and most of them did not want to miss it.

What were the greatest satisfactions/rewards?

I’ve learned that you don’t have to be a Cape Bretoner for this book to make sense, or to become informed and touched by their stories. And the book itself has begun to get people to think of their own fragile family mementos of the First World War. Many have brought forward letters, postcards and photographs that might otherwise have been lost. This 100th anniversary helps us to focus on such things. It gives us one more chance to save them and to learn from them.

As the book came together, I realized there was also the story of the effect of the war on daily Cape Breton life. Mothers wrote letters telling about the lambs in spring and how it hard it was to keep the farm going with so many young men called away. One mother started her letter letting the wounded son in hospital know that she hoped he would not lose the arm, and then remembers that it is his birthday, because the birds were singing when he was born. 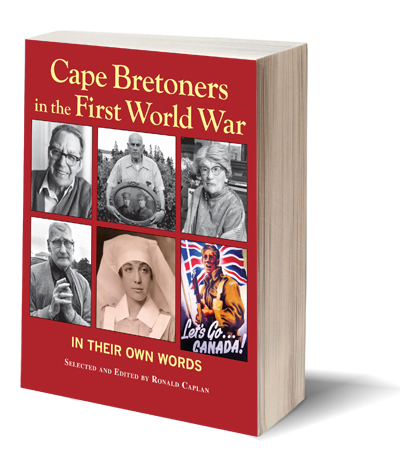 What have you learned about yourself and others while doing this book?

It is surprising how the book contradicts the often heard theory that those who were there would not talk about the First World War. They talked to me, and in often painful and self-exposing detail. Harrison Livingstone told me, “The only thing I ever did in my life that I’m thoroughly ashamed of was going away to war and leaving my mother alone on the farm at Big Bras d’Or.”

I recorded the tender and heartbreaking memories of John Angus MacNeil of Inverness, who described watching a young soldier die, and telling me that he was never lonely for his home and parents, that God was doing something for him to give him strength, and of coming home, marrying “a very happy woman”—and then losing his son in the Second World War. They talked.

I wonder whether it’s not so much a matter of the veterans’ reticence as one of our not having the time or the courage to ask the questions—to dare to open the doors, perhaps frightened of what we might learn. There is pride and patriotism in what those veterans had to say, but there is also a reminder that there might have been an alternative to the terrible losses of that war.

Was it difficult to get them to share their stories?

No, it was not difficult getting them to share their stories. I think I was helped by their respect for Cape Breton’s Magazine. I think they knew I would treat what they told me with respect. Cape Bretoners in the First World War shares the pain, the questioning and the determination of those soldiers who fought to win and also of the nurses who fought for an opportunity to relieve their suffering.

I hope the book makes it clear that I have nothing but gratitude for having had the opportunity to talk with Cape Bretoners who served in that war. Those conversations could not be had today, opening doors to real lives that most of us can barely imagine.