Call of the Sea beckons with mermaid tale 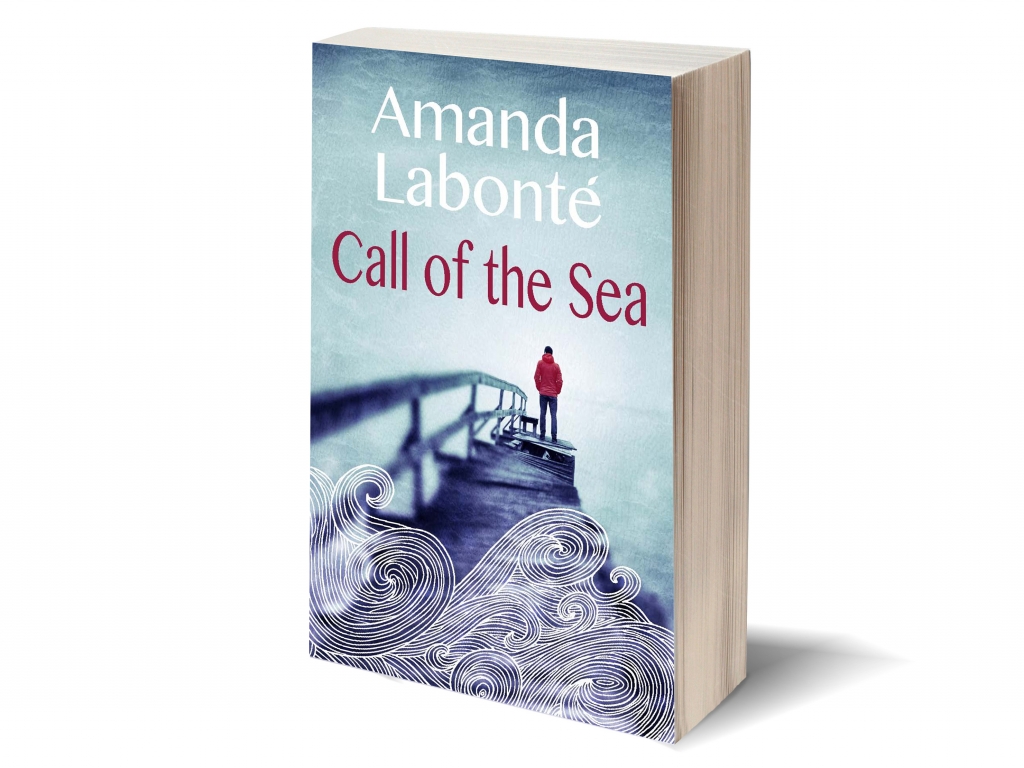 Alex and his twin brother Ben have grown up with a shared secret. So when Alex responds to a call that only he hears and comes face to face with a mysterious red-haired girl in the water, he needs to talk to Ben. When he tries to talk to his twin they don’t see eye to eye and the discussion becomes a full-on fight. Then Ben disappears. While it is concluded that he has died at sea, Alex believes differently, and discovers that Ben’s girlfriend Meg holds the answers to his whereabouts. And Lia, the beguiling girl from the sea, and her people are the only ones who can help Alex find and save his brother.

Set in a seaside Newfoundland village, Call of the Sea captures the rhythms of daily life in this small town and the role of family and community. Alex’s gradual discovery of the world of the merrows and his connection to it is intriguing, but somewhat awkward in its execution: readers are left with only a vague understanding of the tribes and their relationship to our world, as well as the significance of the Sampo (an important artifact). Nevertheless, readers who succumb to the lure of mermaid lore will be drawn to this tale.

Call of the Sea
by Amanda Labonté
Fierce Ink Press