Book tax, closing libraries in Newfoundland and Labrador could hurt everyone 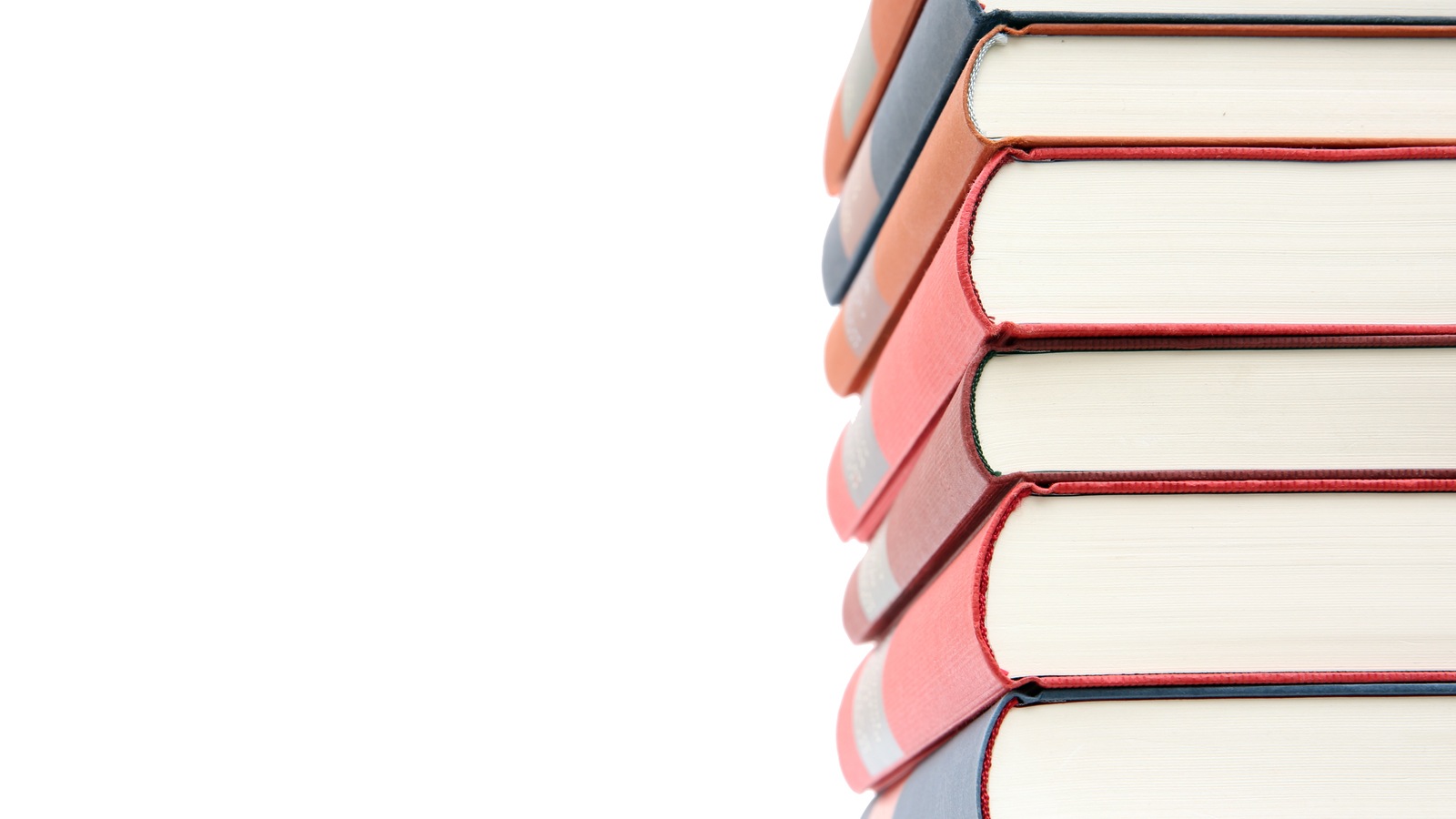 A few days after announcing a 10 per cent increase to the sales tax on books, the Newfoundland and Labrador government now says it will close 54 of 95 libraries over the next two years throughout the province.

Authors, publishers and bookstore owners think the tax on books is unfair and will hurt literacy in Newfoundland and Labrador, which already has the lowest literacy rate of the Canadian provinces.

to literacy is the availability of a book,” said Matthew Howse, owner of Broken Books, an independent bookstore in St. John’s. “Closing libraries is not going to help literacy rates.”

Howse added he has no intention to collect the tax in his store.

“If the tax goes through it will undoubtably result in lower book sales,” he said. “That will have a cascading affect on the number of titles we’re able to produce.”

Will said the tax on books would be an extra impediment in an already tight market and could drive authors to publish in other provinces.

The tax won’t take effect until January 1st, 2017. Howse believes that the interval between announcement and implementation leaves a lot of time for people to forget about it and grow complacent.

“There are so many people affect adversely by this budget,” he said. “It’s hard for people to stay connected on every single issue. But like everything, people need to contact MHAs and put up posters and sign up for marches, whatever you can do to make your voice heard. We’re at the point now where we can’t be nice.”
Will at Boulder Publications said Newfoundland and Labrador’s decision on the tax is a national concern as it could affect other provinces in the future.

“If this government can get away with this here, other governments throughout Canada will attempt to emulate the tax as well,” he said.  “We’re going to need the support of other writers and publishers across Canada.”

Want to join the fight against the book tax in Newfoundland? Sign the petition!