Bestselling Atlantic Canadian Books of the past year: Nov 2018-Nov 2019 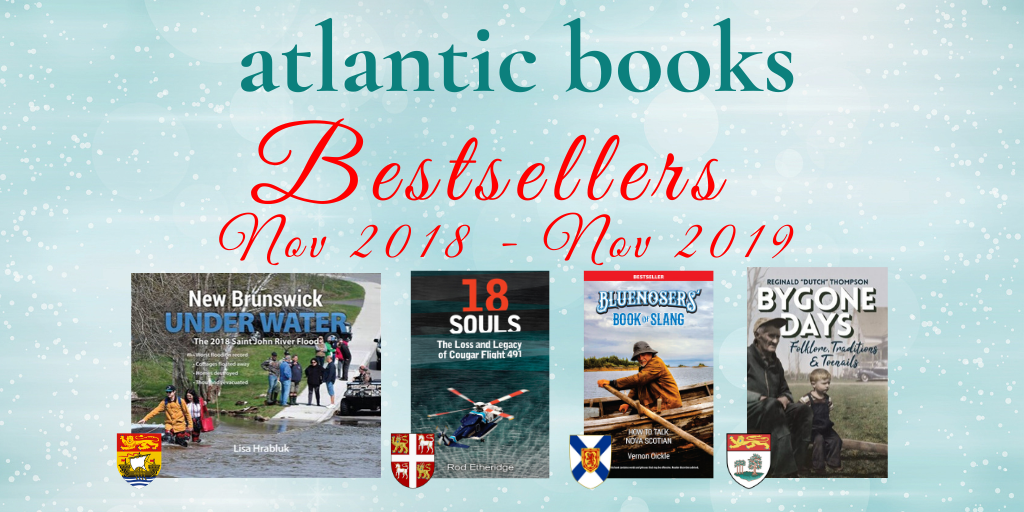 Here are the top-selling Atlantic-published books in Nova Scotia, New Brunswick, Prince Edward Island, and Newfoundland over the past year, from Nov 2018-Nov 2019 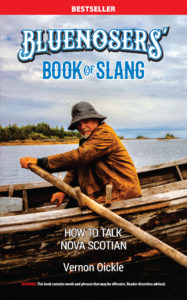 1. The Bluenosers’ Book of Slang by Vernon Oickle

2. First Degree: From Med School to Murder by Kayla Hounsell

5. Lexicon 19: Puzzles to Challenge and Entertain by Theresa Williams

6. You Might STILL Be from Nova Scotia If… by Michael de Adder

8. Are you Kidding Me?! by Lesley Crewe

10. Where the Ghosts Are: A Guide to Nova Scotia’s Spookiest Places by Steve Vernon 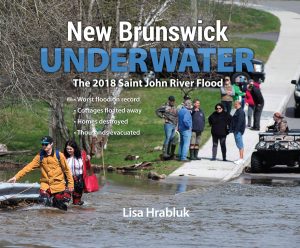 8. Shadow of Doubt: The Trials of Dennis Oland by Bobbi-Jean MacKinnon

9. Saltwater Mittens from the Island of Newfoundland by Christine LeGrow and Shirley Anne Scott 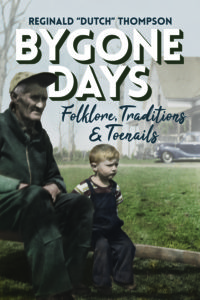 2. The Golden Boy by Grant Matheson

3. Island at the Centre of the World by John Calder

4. Put your hand in my Hand: The Spiritual Connections of Gene and Catherine MacLellan by Harvey Sawler

5. The Cove Journal by JoDee Samuelson

6. The True Meaning of Crumbfest by David Weale and Dale McNevin

9. Somewhere North of Where I Was by Nicole Spence 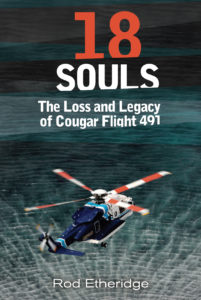 1.18 Souls: The Loss and Legacy of Cougar Flight 491 by Rod Etheridge

3. Saltwater Mittens from the Island of Newfoundland by Christine LeGrow and Shirley Anne Scott

4. The Promise by Ida Linehan Young

6. Saltwater Classics from the Island of Newfoundland by Christine LeGrow and Shirley Anne Scott

8. The Crackie by Gary Collins

9. Man and Dog by Justin Barbour