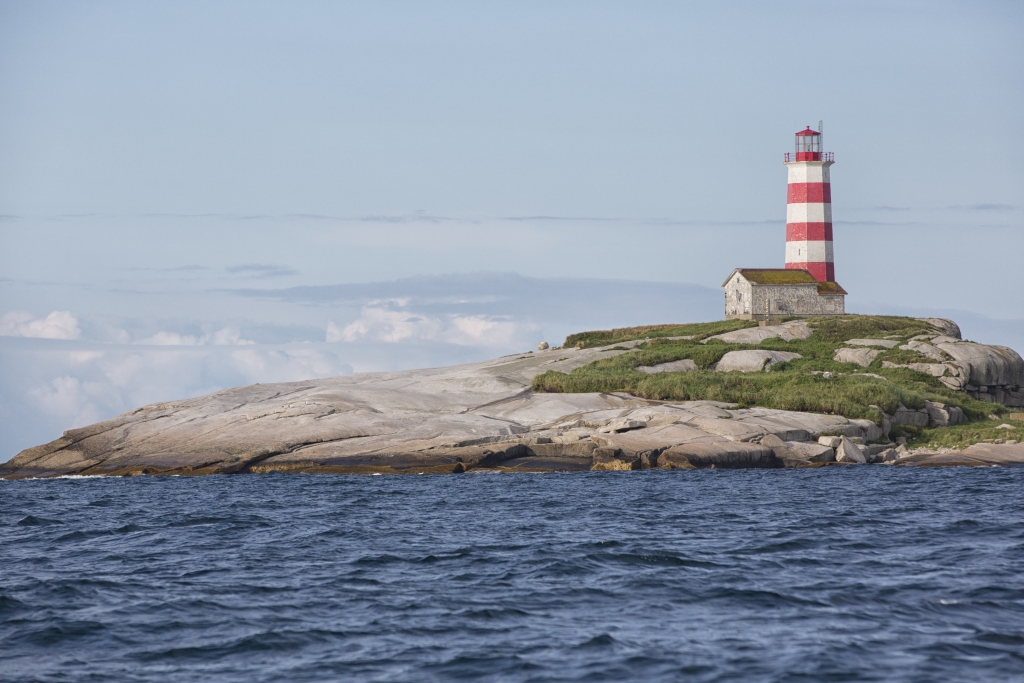 The last few weeks have been gang busters for Atlantic Canadian authors, and we couldn’t be more proud. Here’s a quick round up:

The Writers’ Trust of Canada announced today the five finalists for this year’s Hilary Weston Writers’ Trust Prize for Nonfiction, the richest annual literary award for a book of nonfiction published in Canada. Among them was Dean Jobb, author of Empire of Deception: From Chicago to Nova Scotia – The Incredible Story of a Master Swindler Who Seduced a City and Captivated a Nation (Harper Avenue). Also nominated was Halifax-born Douglas Coupland for Kitten Clone: Inside Alcatel-Lucent (Random House Canada).

Each finalist will receive $5,000. The prize winner will receive a total of $60,000. In a new twist, publishers and authors were invited to learn of their inclusion on the list by piecing together a jigsaw puzzle, which you can see here.

The prize is awarded for literary excellence in the category of nonfiction. Finalist works will demonstrate a distinctive voice, as well as a persuasive and compelling command of tone, narrative, style, and technique. The prize winner will be announced at a gala presentation in Toronto on October 6.

On September 9, the 2015 Scotiabank Giller Prize longlist was announced, and Halifax-raised author and journalist Russell Smith received a nod for his story collection Confidence.

The prize awards $100,000 annually to the author of the best Canadian novel or short story collection published in English and $10,000 to each of the finalists. The award is named in honour of the late literary journalist Doris Giller and was founded in 1994 by her husband, Toronto businessman Jack Rabinovitch. The shortlist will be published on October 5 and the winner will be announced on November 10.

On September 8, The Writers’ Trust of Canada announced “Five x Five,” a one-time program made possible by the RBC Emerging Artists Project that will distribute a total of $25,000 to Canadian writers in the developing stages of their careers. Five celebrated writers from across Canada, all past Writers’ Trust award honourees, have each selected one emerging writer of fiction or poetry who they feel has displayed the potential to enter Canada’s literary canon. The nominating writers are: Ken Babstock, Joseph Boyden, Michael Crummey, Esi Edugyan, and Madeleine Thien. The five writers they have selected will each receive $5,000. Amoung them was Megan Gail Coles whose story collection, Eating Habits of the Chronically Lonesome (Killick Press), won the 2014 BMO Winterset Award and the Margaret and John Savage First Book Award.

One September 4, Dr. Maura Hanrahan, author of  The Alphabet Fleet: The Pride of the Newfoundland Coastal Service, Domino: The Eskimo Coast Disaster, The Doryman, and Tsunami: The Newfoundland Tidal Wave Disaster, was presented with the Canadian Coast Guard Newfoundland Region Alumni Association’s Polaris Award today “in recognition of outstanding contributions to the presentation and public awareness of the marine heritage of the province of Newfoundland and Labrador.”

Given only every two to three years, the Polaris Award consists of a framed scroll for the recipient and a brass porthole in the recipient’s honour in the Canadian Coast Guard’s Southside Base in St. John’s. These portholes will eventually be displayed at Cape Spear.