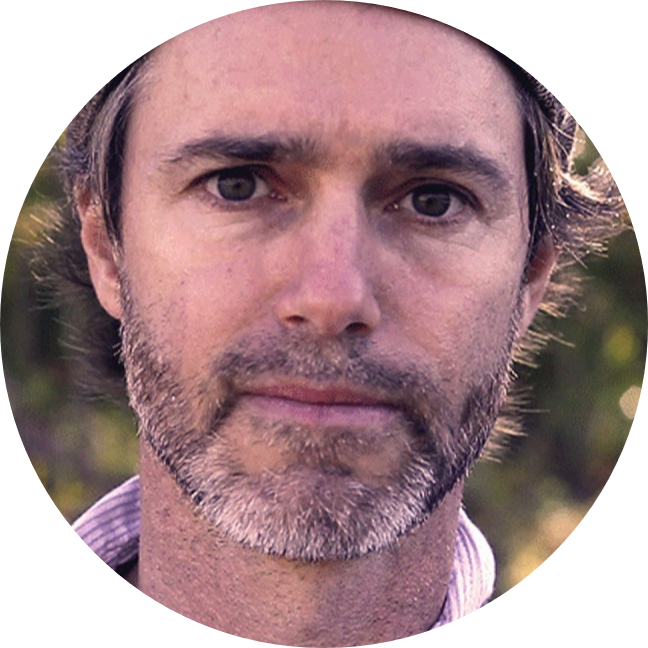 Tyler Enfield
Winner, Spur Award for Best Traditional NovelFinalist, Robert Kroetsch City of Edmonton Book PrizeLong-listed, 2021 Leacock Award for HumourFrancis Blackstone is a fourteen-year-old gunslinger with a heart of gold.He’s fallen for the mayor’s daughter and resolves to make his mark, and his fortune, to win her favour. And what better way than to rob a Manhattan Company bank? Enter Bob Temple, the volatile outlaw who takes Francis under his wing— though not without a degree of suspicion— and so begins the adventures of the Blackstone Temple Gang as they crisscross the west in search of treasure, redemption, and the possibility of requited love.After an encounter with a rival gang, Francis and Bob Temple are chased over the Sierras to California, where they enjoy unexpected fame as gentleman bandits. But their newfound celebrity brings hardships as well, and when their final job takes a startling turn, Francis is forced to discover what it means to make peace with a world that stands against him.At once a tribute to boyhood enthusiasm and the heroes of classical quests, Like Rum-Drunk Angels is an offbeat, slightly magical, entirely original retelling of Aladdin as an American western. 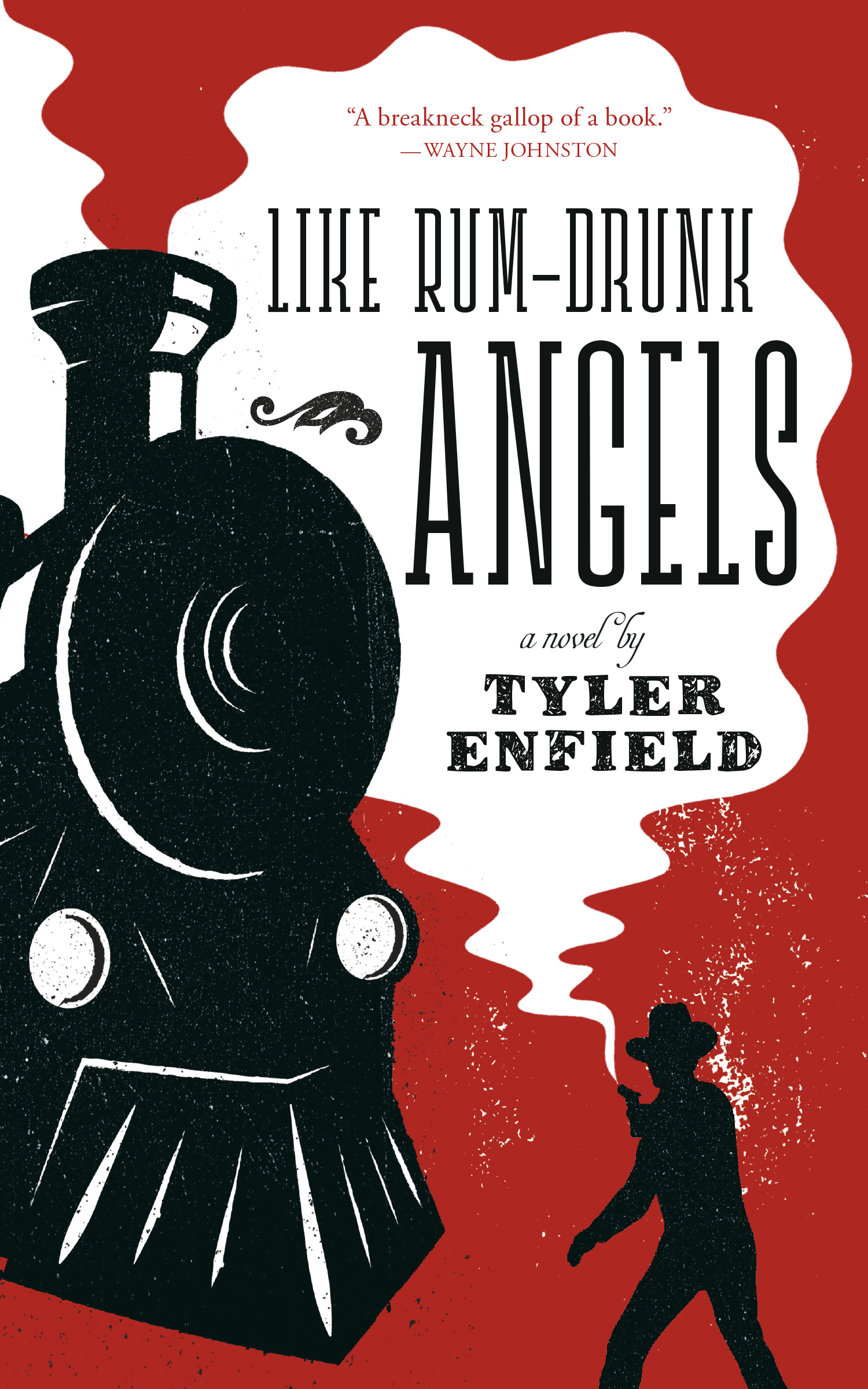