Tracey Waddleton
Tracey Waddleton was raised in Trepassey, Newfoundland, and now splits her time between St. John?s and Montreal. She was a finalist for the 2013 NLCU Fresh Fish Award for Emerging Writers, and in 2014 her stories won both second and third place in the Cuffer Prize Competition. She was the recipient of the Lawrence Jackson Award in 2015. Waddleton?s work has been published in Riddle Fence, The Telegram, NQOnline, Paragon 6, and various Cuffer Anthologies. 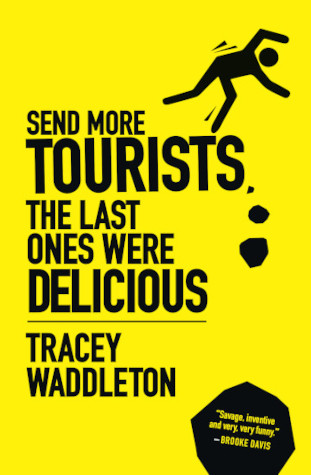 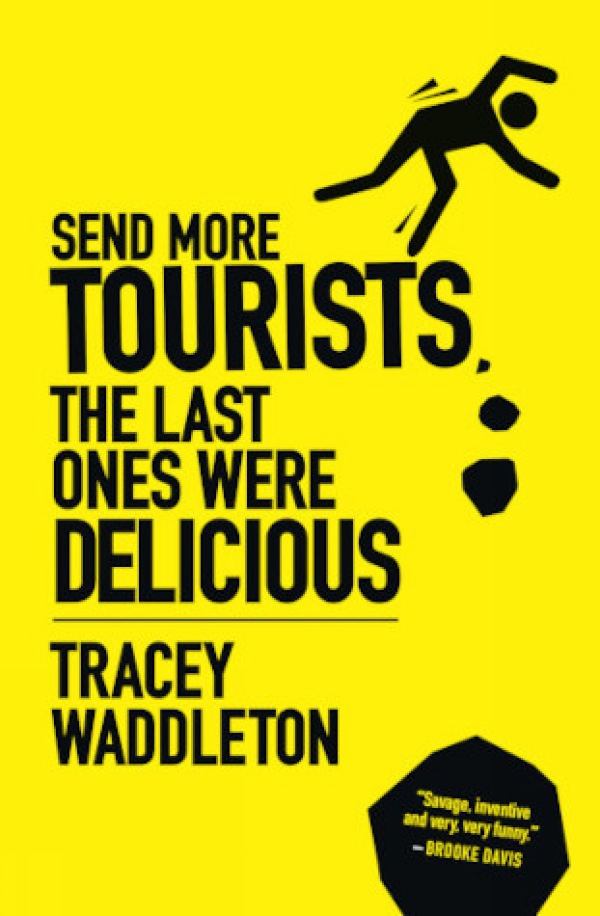