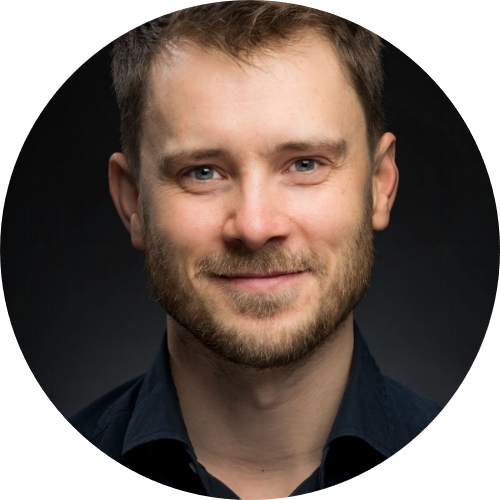 Sydney Smith
Sydney Smith is an illustrator of picture books whose work includes Sidewalk Flowers by JonArno Lawson; The White Cat and the Monk by Jo Ellen Bogart; and Town Is by the Sea by Joanne Schwartz, which was awarded the 2018 Kate Greenaway Medal and the 2018 Children’s Literature Award. He both wrote and illustrated Small in the City, which Kirkus Reviews called “Extraordinary, emotional, and beautifully rendered.” in a starred review. School Library Journal said “The use of line, reflection, and perspective masterfully evoke a bustling gray city.” in another starred review. Travis Jonker of 100 Scope Notes, a School Library Journal blog, said “Small in the City is one of my favorite books of 2019.” His accolades include two Governor General’s Awards for Illustrated Children’s Books and four successive New York Times Best Illustrated Children’s Book of the Year citations. 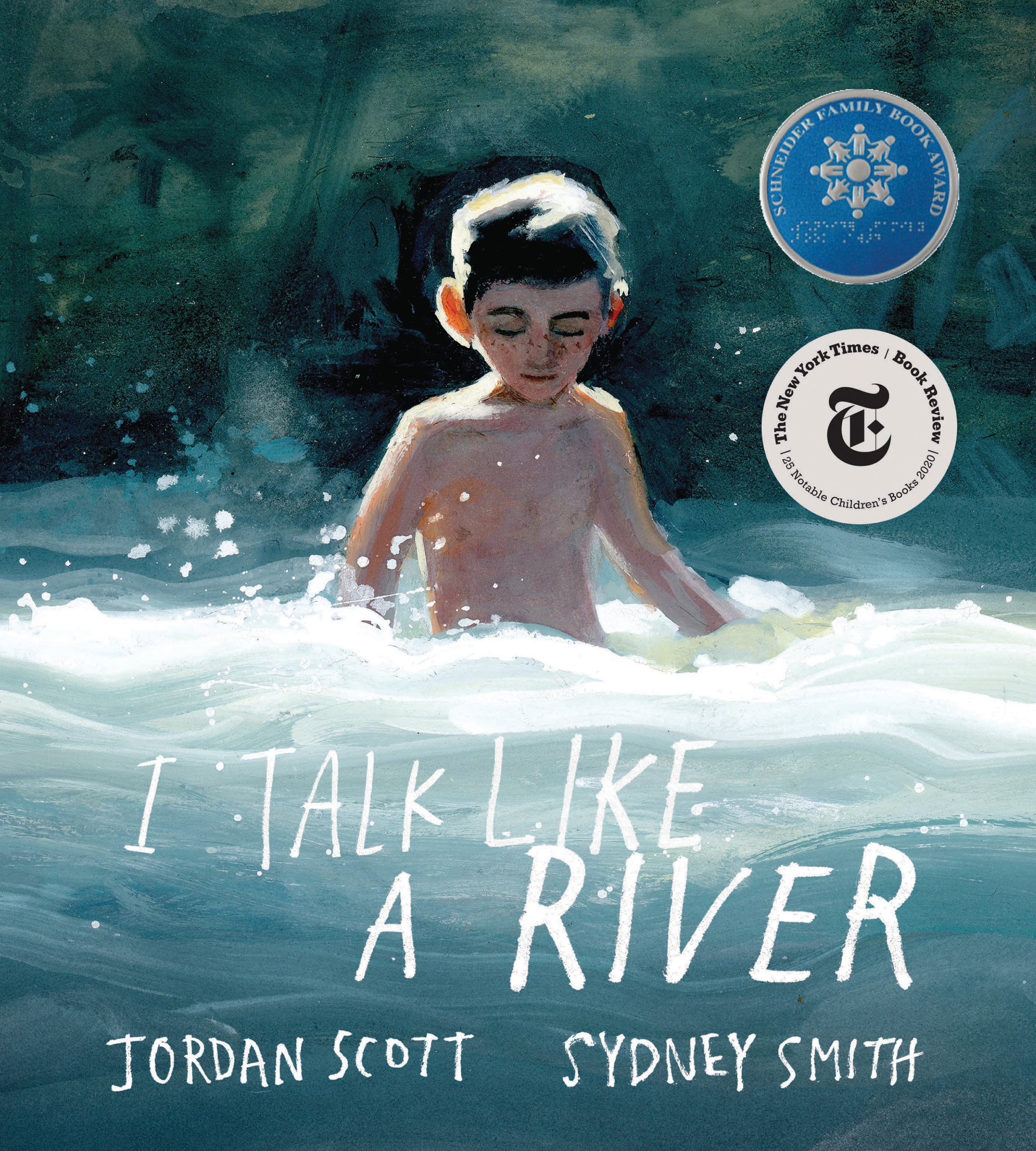 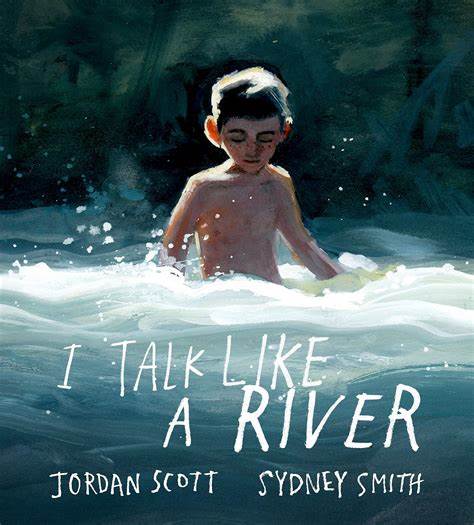 Must-Have Young Reader Books of 2020
Light in the Forest, written & illustrated by Holly Carr Holly Carr’s distinctive and boldly beaut... Read more
The heart of home
Home means different things to different people while still being a concept that resonates in some w... Read more