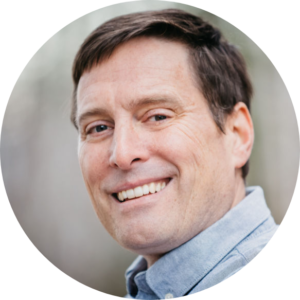 Originally from the West of Ireland, Ronan O’Driscoll lived in Chicago, Dublin and Japan before settling in Dartmouth, Nova Scotia with his wife and children. A software developer and educator, he has always enjoyed writing. His first novel, Chief O’Neill, pays homage to his love of history and traditional Irish music.

His casual discovery of unmarked graves from a 19th-century "Poor Farm for the Harmlessly Insane" in Cole Harbour sparked his interest and research for his second book, Poor Farm. 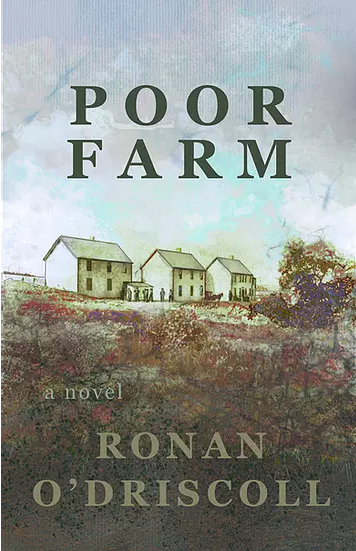