Ron Foley MacDonald has worked in the motion picture industry for over 30 years, with extensive stints with the National Film Board of Canada (on such films as Margaret’s Museum, All The Right Stuff, and Justice Denied), the Atlantic Film Festival (where he has been the senior programmer for two decades), and the Canadian Broadcasting Corporation. A widely published writer and critic, his work has appeared in the Halifax Daily News (where he was the theatre and music critic for years), The Globe and Mail, The National Post, and Canada’s film magazine, Take One. He taught film history for 15 years at the Nova Scotia College of Art and Design, and has also taught at Dalhousie University and Mount Saint Vincent University. A founder of the East Coast Music Awards, Ron is a former member of the band The Fourth Wall and an award-winning songwriter. He has sat on arts juries for a number of organizations, including The Canada Council and the Ontario Arts Council. 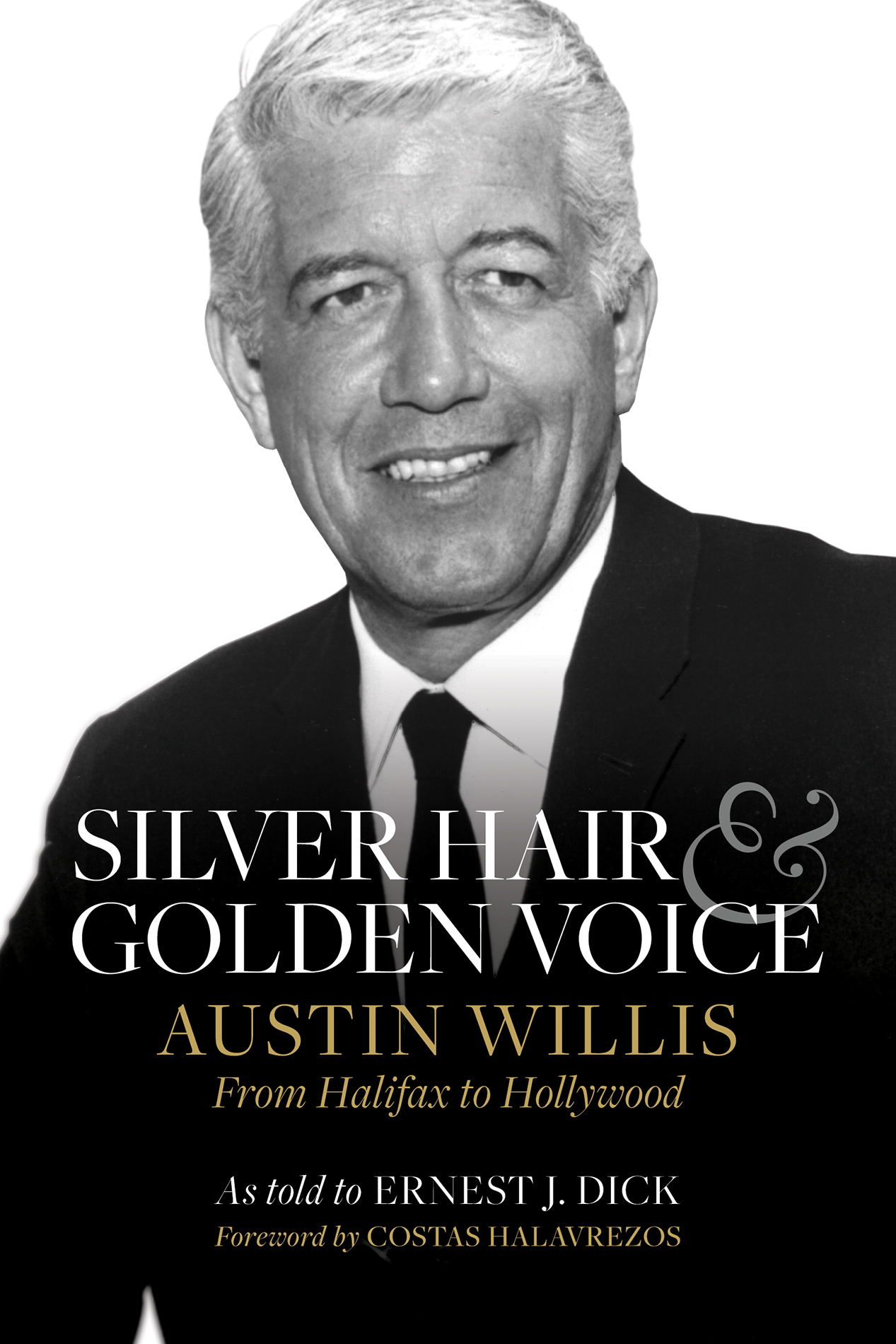