Richard Guidry
"Being around him was like being around a talking dictionary", said Barry Jean Ancelet about his friend and colleague. Richard Guidry was an author, an activist and a major spokesperson for the protection of cajun and creole French, as well as a Professor at the University of Lousiana in Lafayette. He died in 2008, leaving a great void in Cajun and Acadian hearts. <i>B pour Bayou</i> [<i>B for Bayou</i>] is inspired by the numerous pedagogical tools he developped, and contains sections signed by his friends, to share the love of language with the youngest among us. 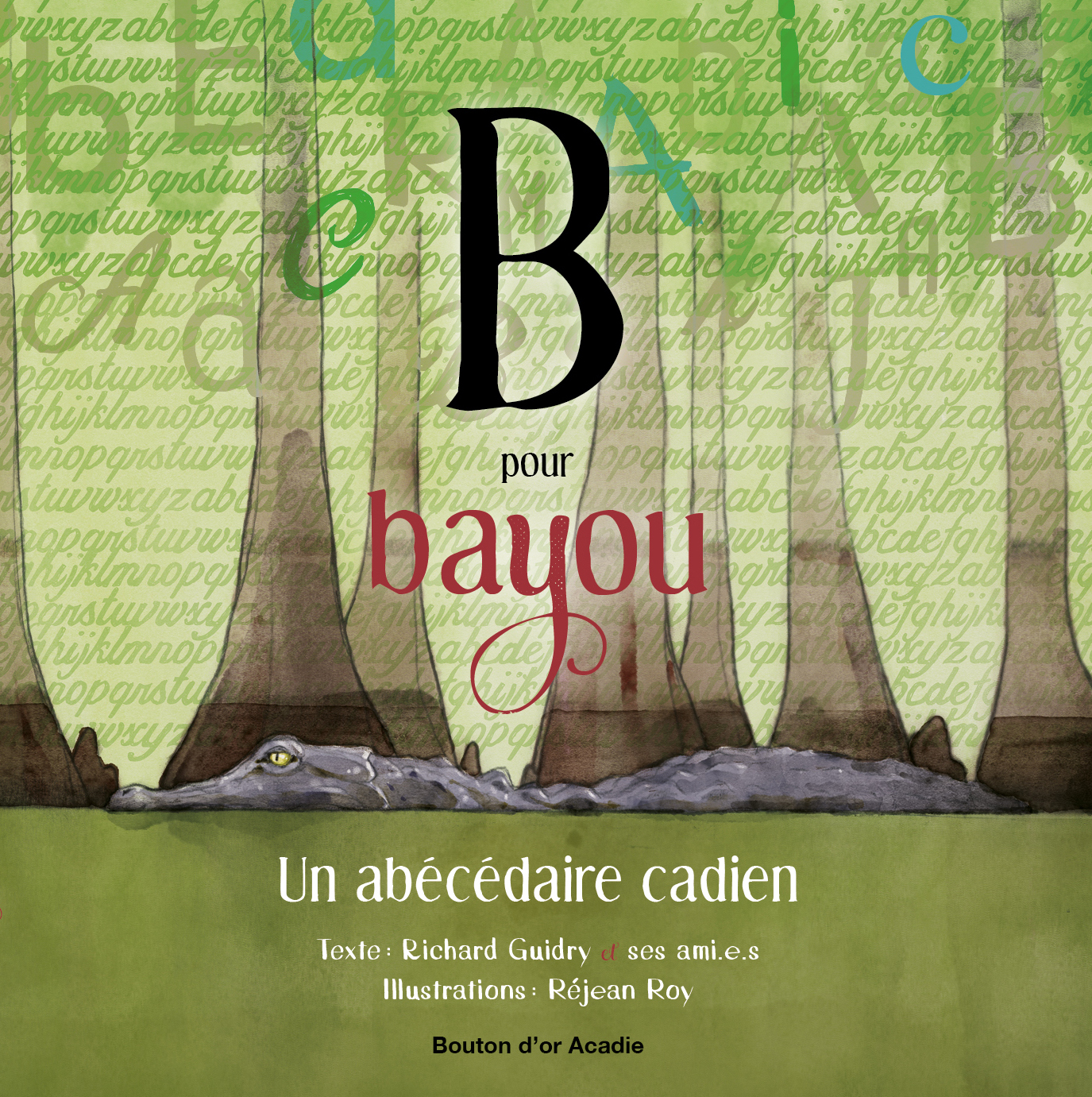