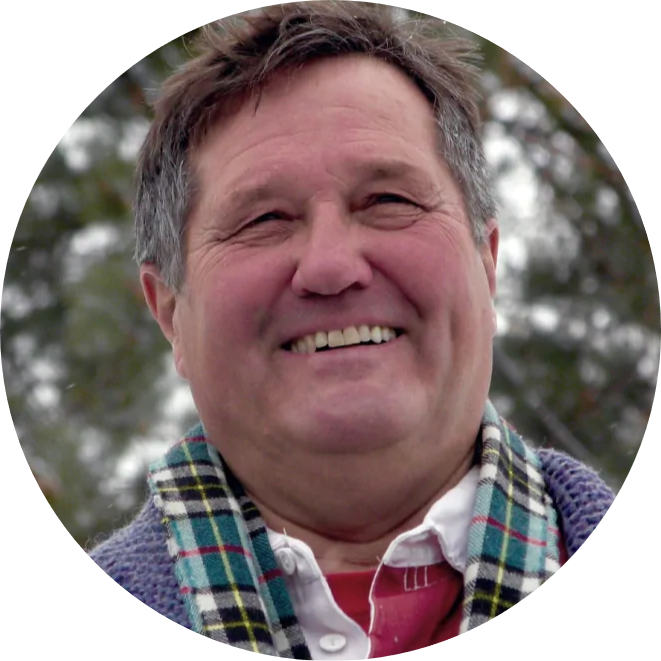 Reginald “Dutch” Thompson
Reginald "Dutch" Thompson has worked in film theatre television and radio but his true love is collecting stories and memories from the bygone days in the Maritimes. His 900 recorded hours of oral history and folklore led to a 27 year and counting column on CBC radio and numerous heritage awards. He lives in a 170 year old house in Bunbury, Prince Edward Island. 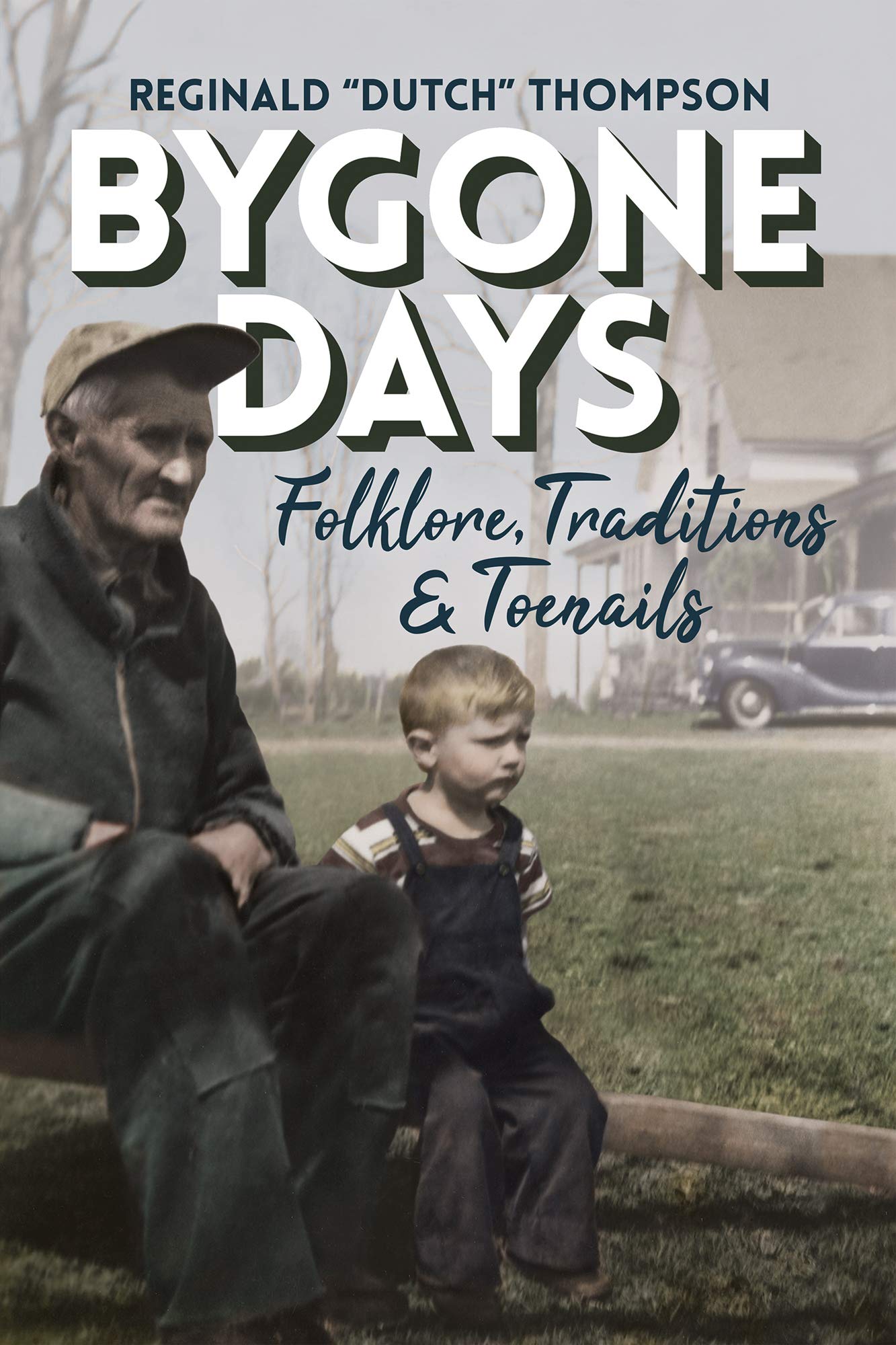