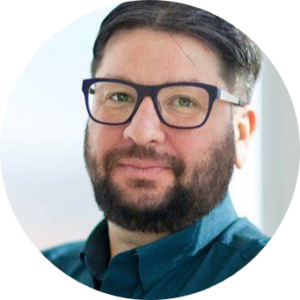 Philip Moscovitch is a freelance writer, editor and broadcaster with a passion for telling stories and helping people and organizations communicate. He writes for adults on a wide range of topics including mental health, sports, agriculture, food, politics, technology and the arts. For fourteen years, Philip wrote the beloved "Daisy Dreamer" comic for Chickadee magazine. He is a regular contributor to Saltscapes, writing an oral history column for the older residents of Atlantic Canada, and contributes frequently to Halifax Magazine. His writing has also appeared in Reader's Digest, The Walrus and The Globe and Mail, and several of his radio documentaries have aired nationally on CBC Radio. He lives near Halifax, Nova Scotia. 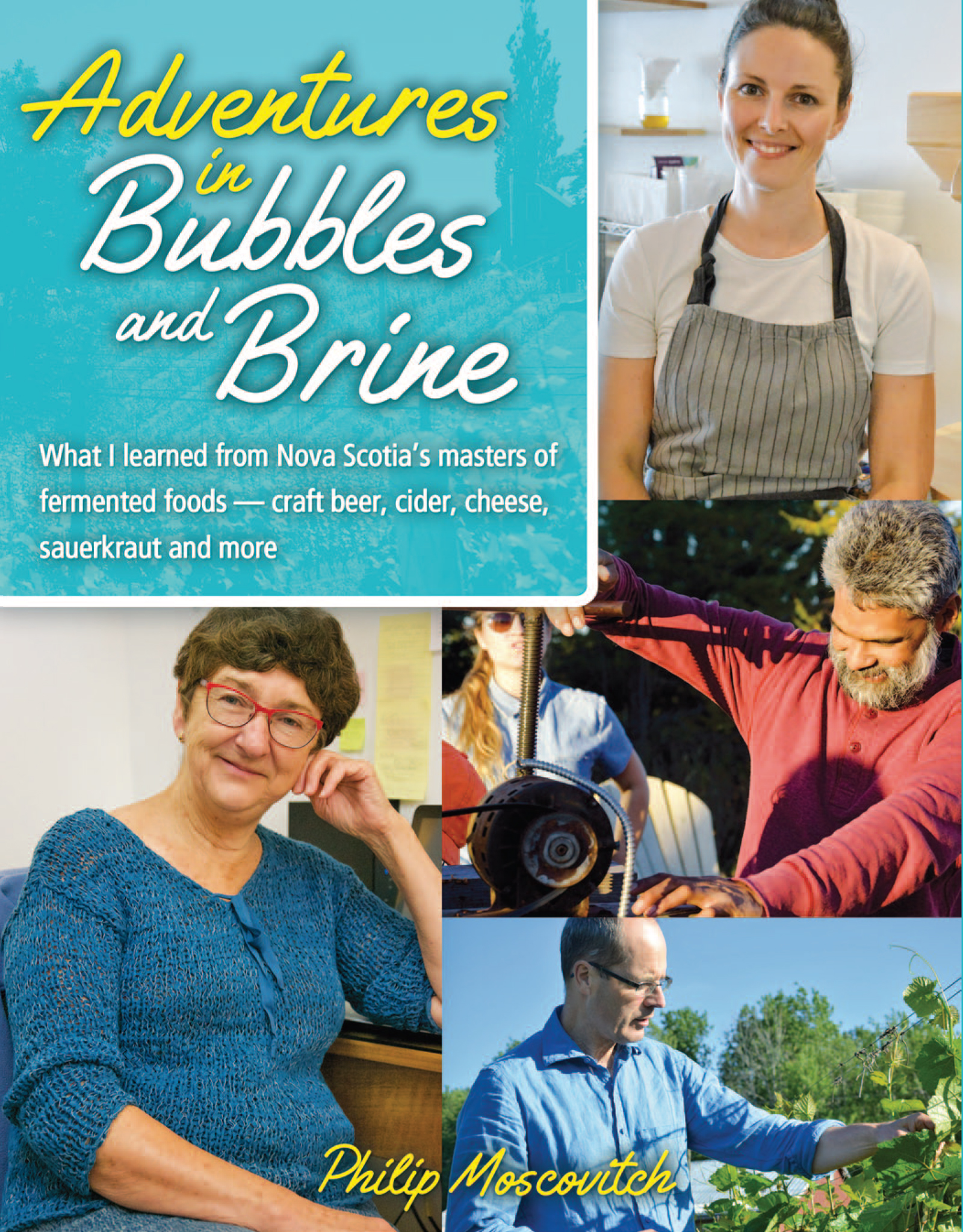 Adventures in Bubbles and Brine 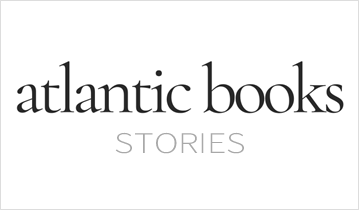 Lunenburg Literary Festival Will Take Place In-Person
Events begin on Thursday, September 24, with a kid's event by young-adult author and Governor Genera... Read more
A tipple or two
Teetotallers aside, most of us enjoy the occasional drink. Alcohol, though not healthy in excess, te... Read more