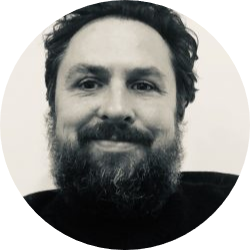 Nathaniel G. Moore was born in Toronto in 1974. He has lived and worked as a writer and book publicist in Quebec, British Columbia, Ontario, and New Brunswick, where he now lives with his wife and daughter and runs moorehype, a boutique publicity operation. His books include Savage 1986-2011, winner of the 2014 ReLit Award for Best Novel, and most recently, the poetry collection Goodbye Horses. His writing has appeared in Toronto Life, This Magazine, The Berkeley Review, The Georgia Straight, The National Post, The Globe and Mail and Edit. 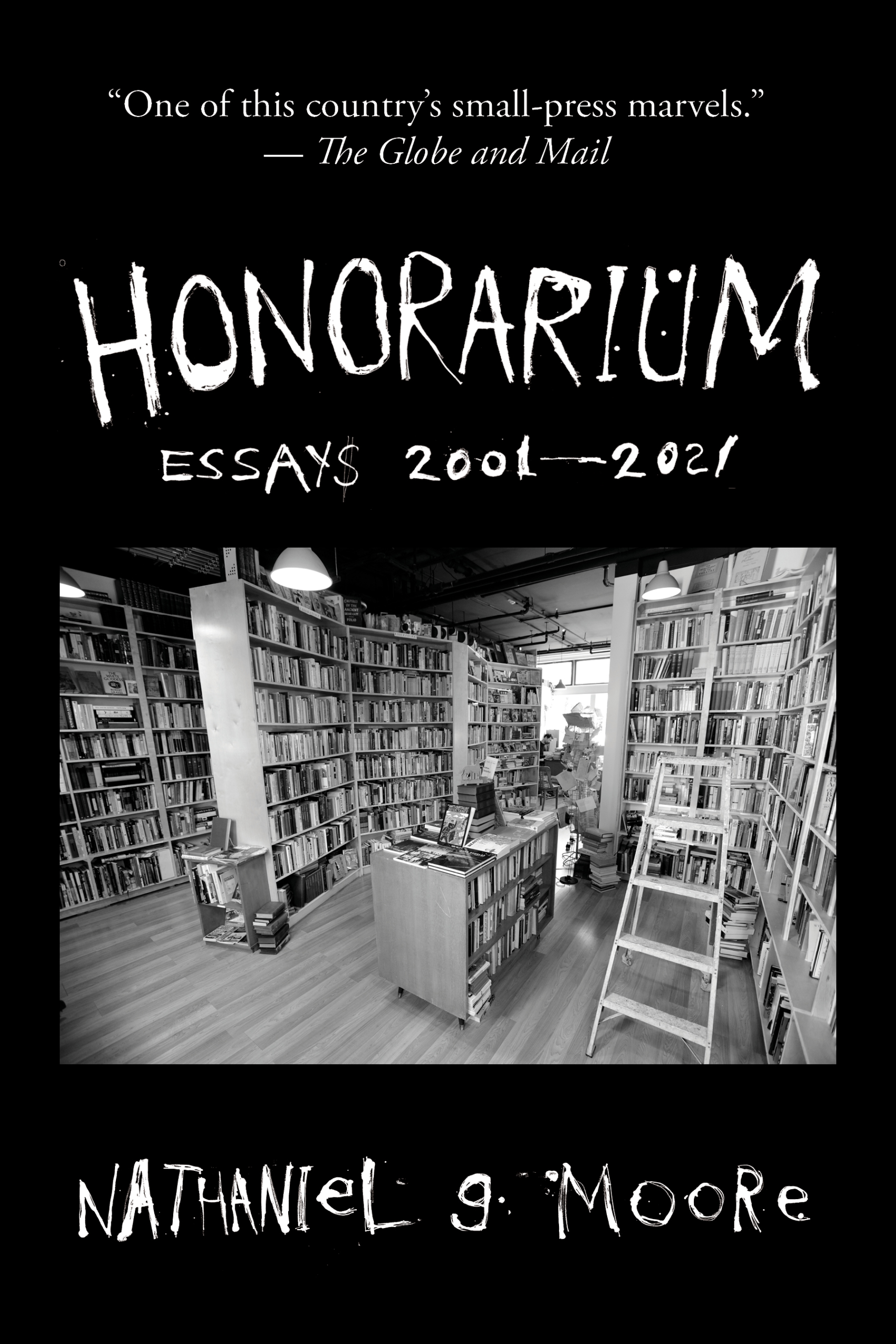