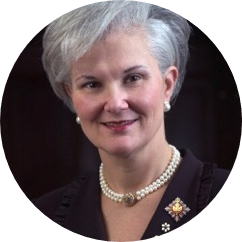 Myra Freeman
Myra Ava Freeman, CM ONS (born May 17, 1949) is a Canadian philanthropist, teacher, the 29th and first female Lieutenant Governor of Nova Scotia. Freeman was born Myra Ava Holtzman in Saint John, New Brunswick, the daughter of Anne Golda (Freedman), a homemaker, and Harry Holtzman, a businessman. She graduated from Dalhousie University with a Bachelor of Arts and a Bachelor of Education. In 1971, she started teaching with the Halifax Regional School Board until her appointment. She was appointed Lieutenant Governor in 2000 by Governor General Adrienne Clarkson, on the advice of Jean Chrétien. She served as lieutenant governor until September 7, 2006.Freeman and her husband, Larry, have three children: Daniel M. Freeman, Jonathan Freeman and Debra Freeman. On July 1, 2008 Freeman was appointed as a member of the Order of Canada. 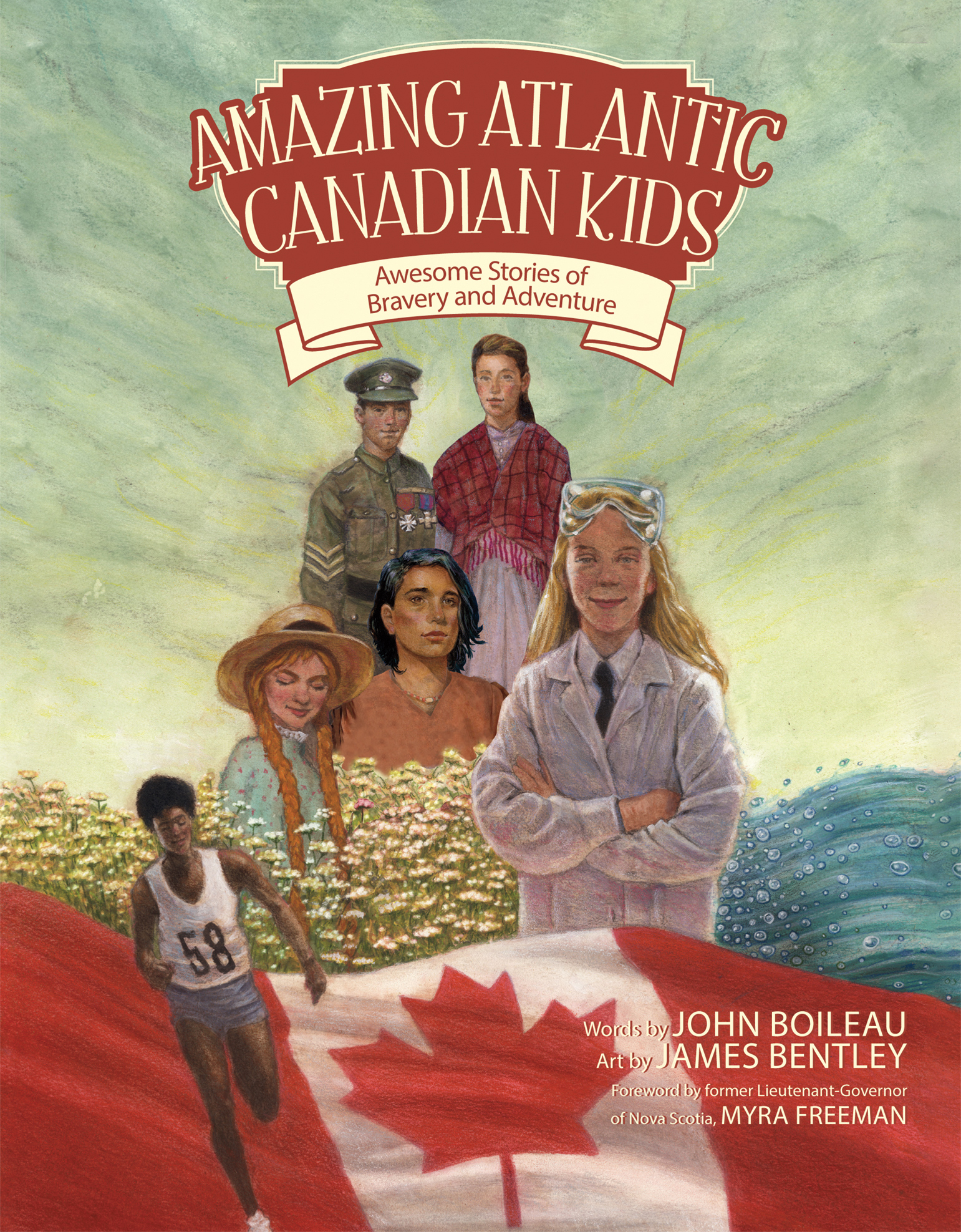