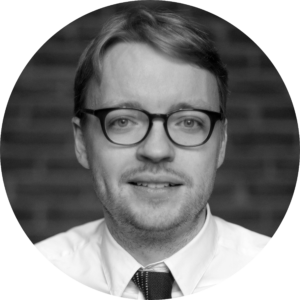 Morgan Murray was born and raised on a farm near the same west-central Alberta village as figure-skating legend Kurt Browning (Caroline). He now lives, works, plays, writes, and builds all sorts of crooked furniture in Cape Breton. In between, he has been a professional schemer, a farmer, a rancher, a roustabout, a secretary, a reporter, a designer, a Tweeter, and a student in St. John?s, Calgary, Prague, Montreal, Chicoutimi, and Paris. He holds a Bachelor of Arts in Canadian Studies from the University of Calgary, a Certificate in Central and Eastern European Studies from the University of Economics, Prague, a Master of Philosophy in Humanities from Memorial University of Newfoundland, and a participation ribbon for beef-calf showmanship (incomplete) from the Little Britches 4-H Club. 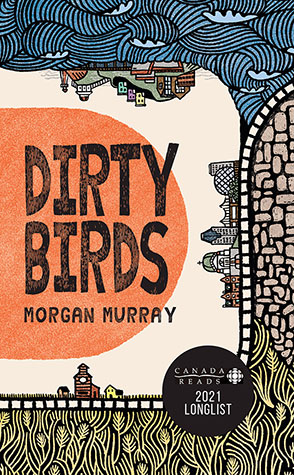 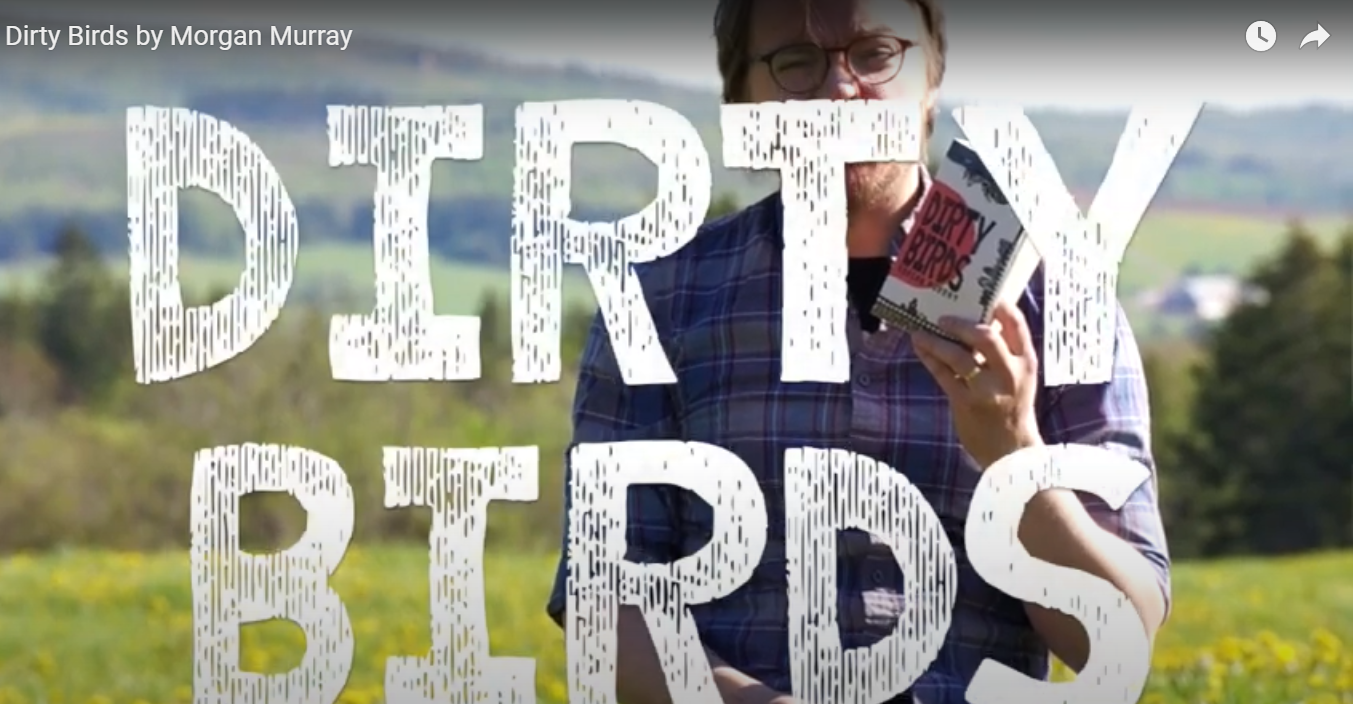