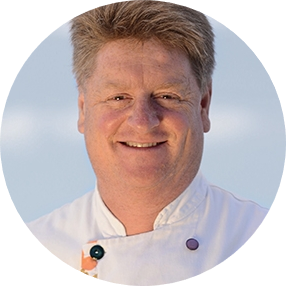 Michael Howell
Michael Howell is a Canadian chef who resides in Nova Scotia. A successful 25+ year career has seen Michael cooking in Chicago, New York, Boston, Detroit, Toronto, and the Bahamas. From 2002 until 2012, Michael owned and operated Tempest Restaurant in Wolfville, Nova Scotia. In 2011, Michael was named the Province of Nova Scotia's Local Food Hero and in 2012 Michael was awarded the Queen Elizabeth II Diamond Jubilee Medal for contributions to the food movement and community in Canada. Michael is the Consulting Executive Chef at the Green Turtle Club in Abaco, Bahamas, and the founder and Executive Director of Devour! The Food Film Fest. 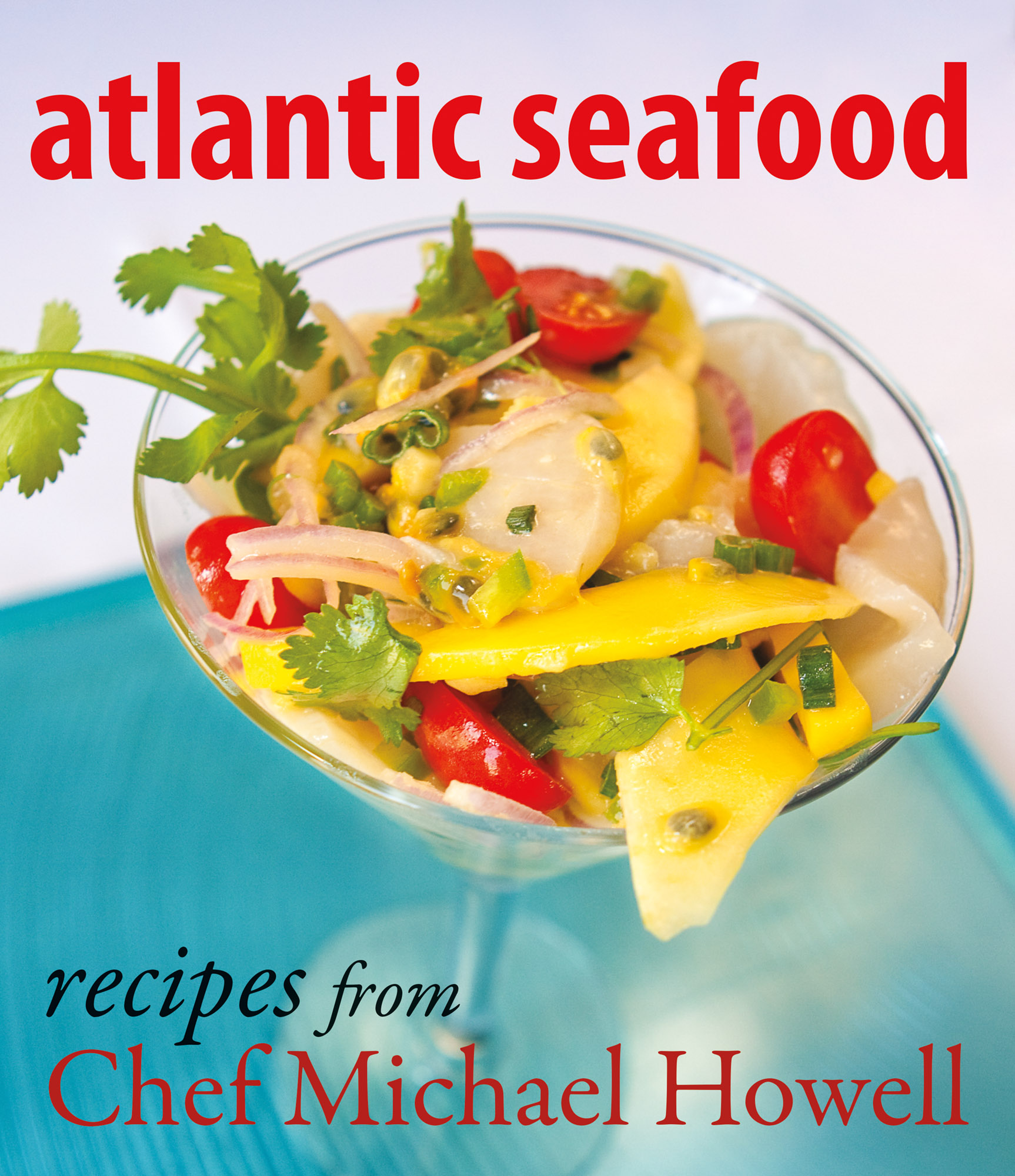 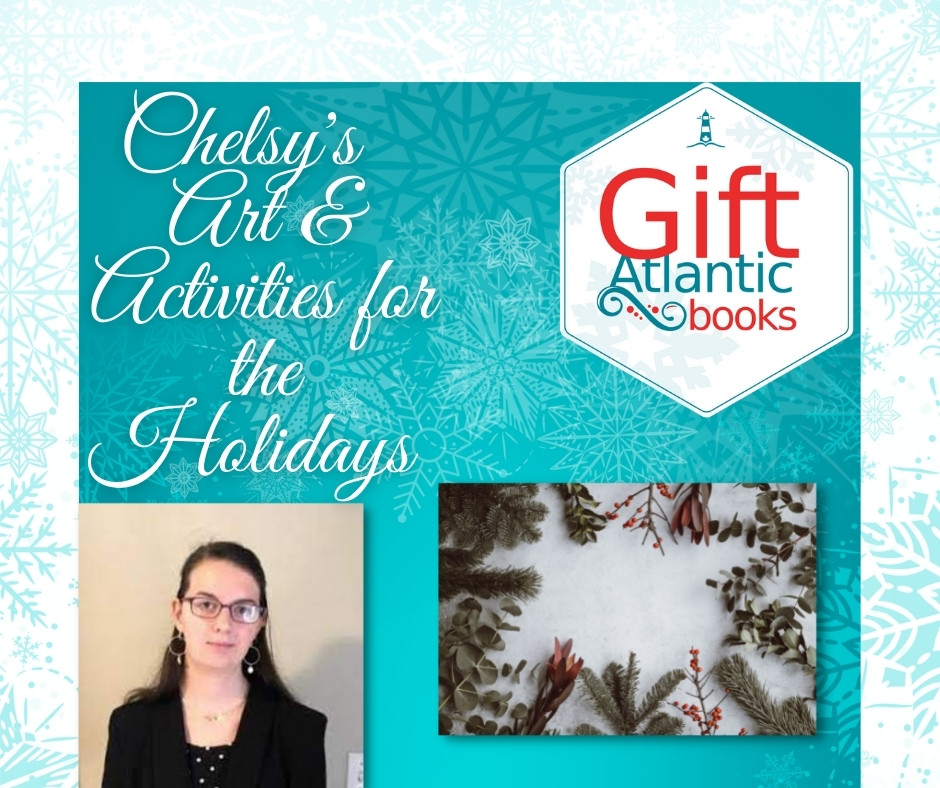 Atlantic Canadian art and activities for the Holidays
the art of poetry, painting, cooking and more... Read more 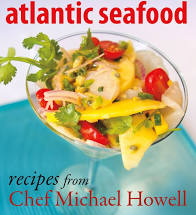