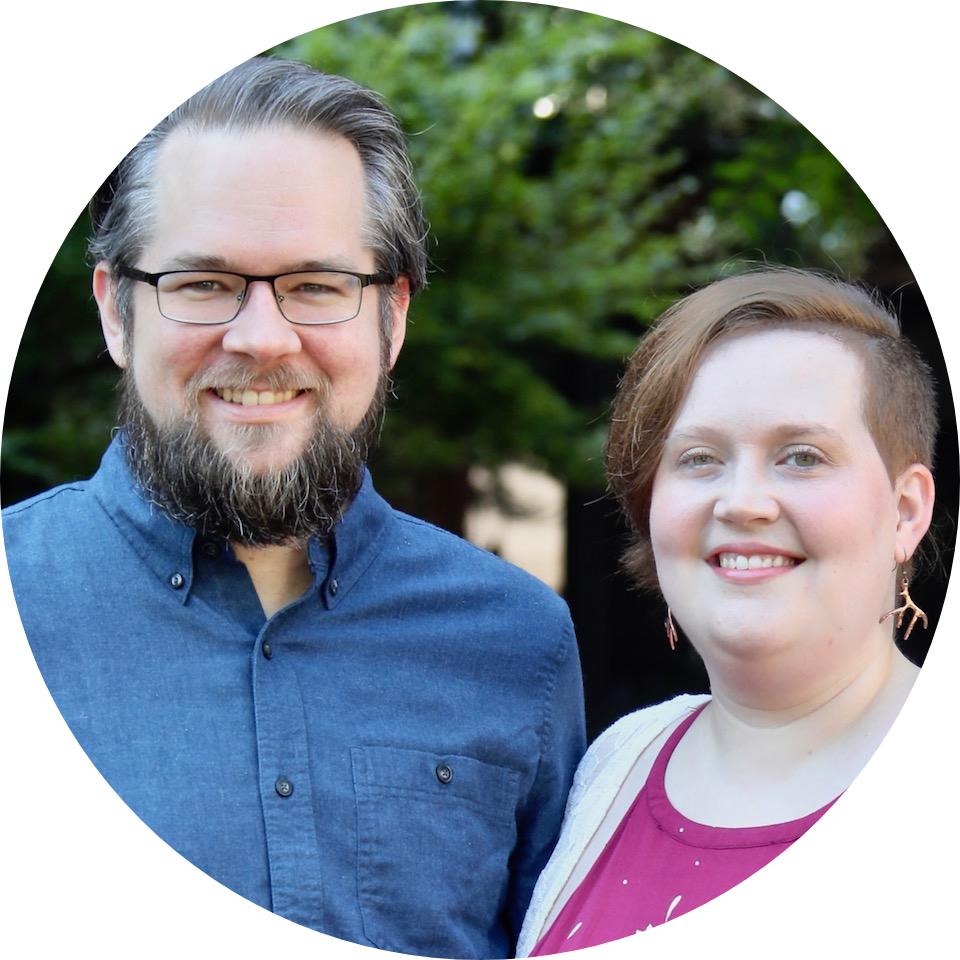 Meagan Davis
Robert and Meagan Davis are fluent Welsh speakers with a collective 20 years of Welsh language study between them, including immersive courses in both North America and Wales. Robert was inspired to learn Welsh by his immigrant ancestors, and Meagan agreed to join his studies on the night he proposed to her. Robert served as a board member of Cymdeithas Madog, the Welsh Studies Institute in North America, for eight years. Meagan blogs about the many dimensions of creative feminism at ceridwensonnet.com. 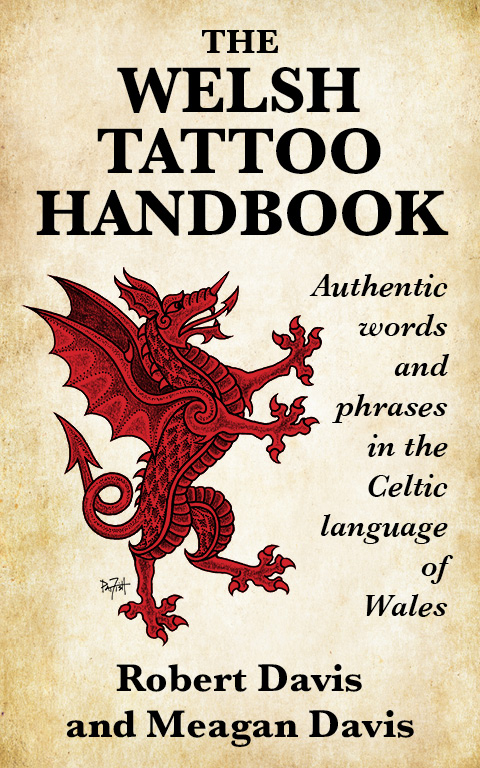