Marilyn Davidson Elliott
Marilyn Davidson Elliott is the daughter of Eric Davidson. She was born in Halifax in 1955 and grew up in the North End of Halifax. Marilyn's commitment to her parents blessed her with a lifetime of cherished memories. While raising her family, she held a variety of jobs. In 1993, she acquired her Certified Insurance Professional designation and worked with the provincial government as a claims adjuster until retirement in 2011. Marilyn served as a member of the Halifax Explosion 100th Anniversary Advisory Committee. Marilyn enjoys spending time with her granddaughters and summers at the cottage in Lunenburg County. 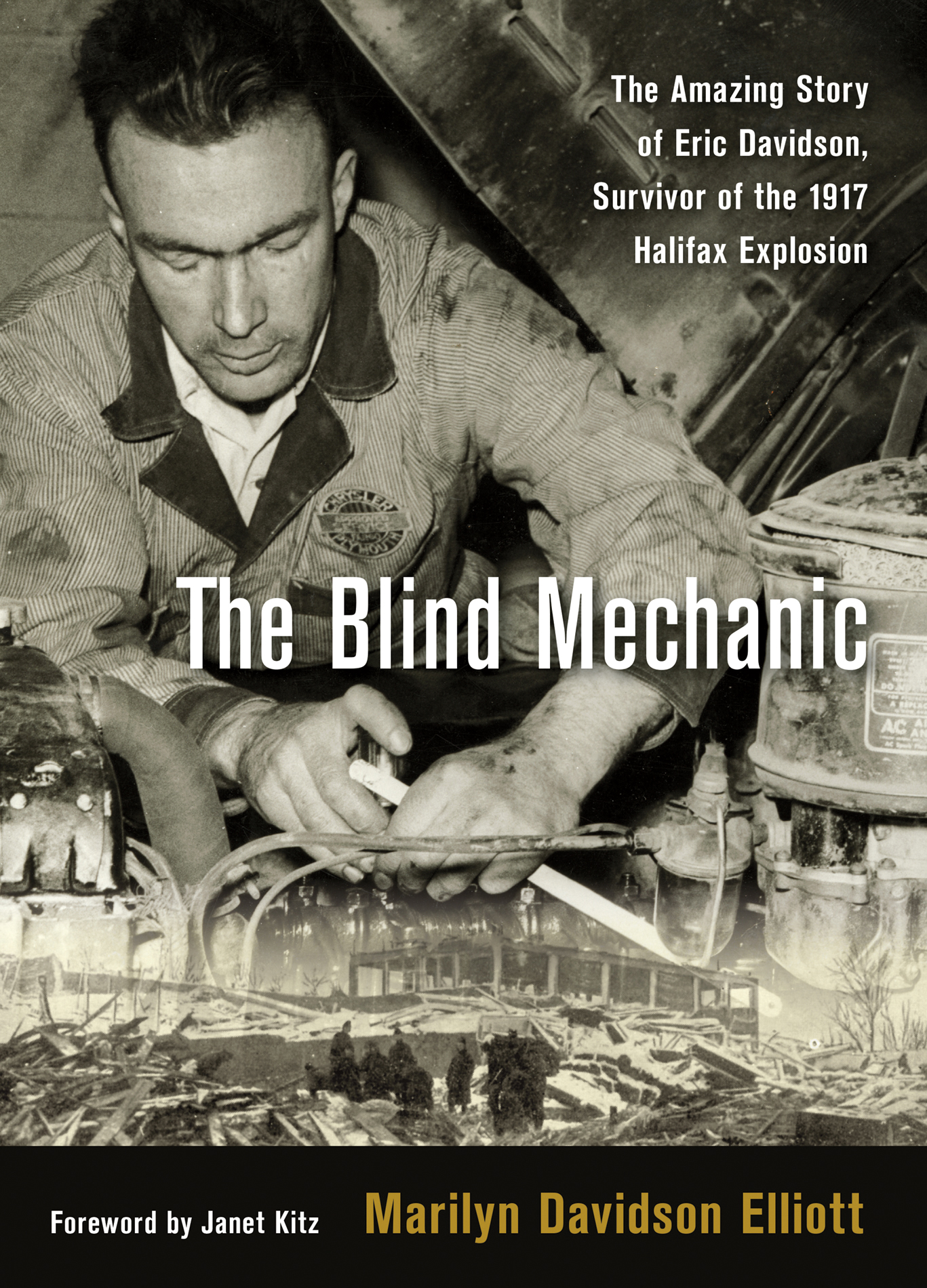