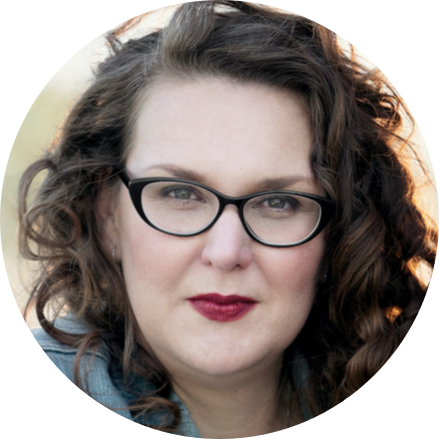 Kimberly A. Williams
<p>Kimberly A. Williams is a teacher, activist, and award-winning author committed to exploring things that are missing, that have been disappeared and/or rendered invisible in the stories we tell about ourselves. Her first book, Imagining Russia (2012) won the SUNY Press First Book Award in women’s and gender studies, and her research on evacuating pets from Fort McMurray during the 2016 wildfire has been featured on the UN’s disaster prevention website. She also offers a popular walking tour, Booze, Broads & Brothels, that unearths the history of Calgary’s robust sex trade industry. William holds a PhD in women’s studies from the University of Maryland and now directs the women’s and gender studies program at Mount Royal University in Calgary, in Treaty 7 territory.</p> 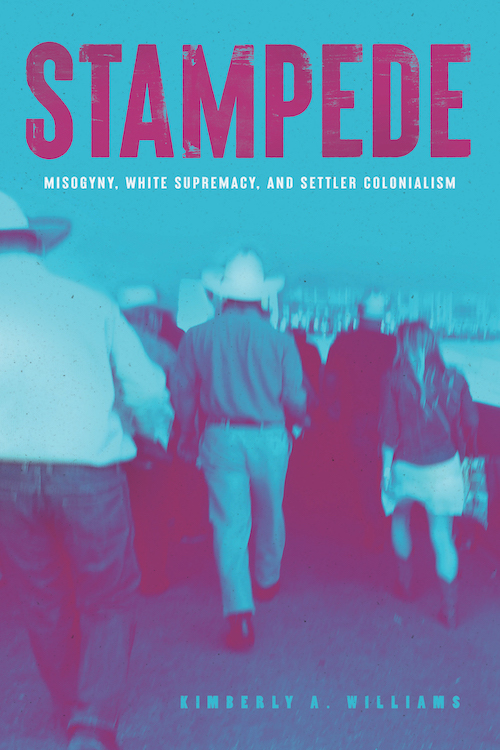