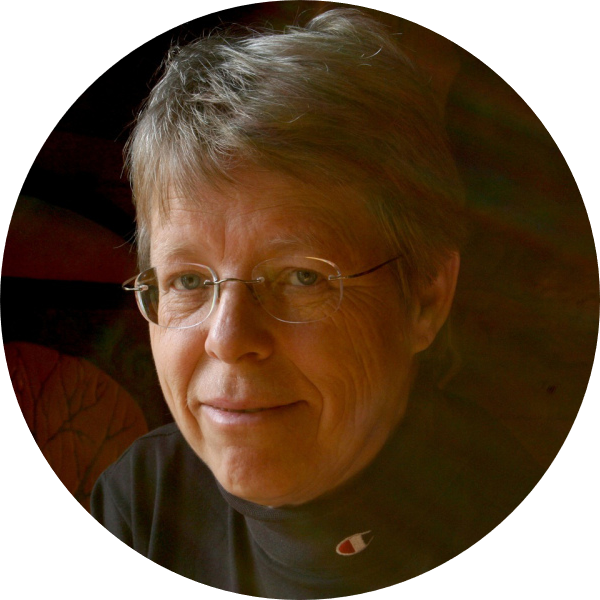 JoDee Samuelson
Born and raised on the Canadian prairies, filmmaker and artist JoDee Samuelson has lived on the beautiful south shore of Prince Edward Island for the past thirty years.JoDee always loved drawing and was encouraged in all her creative pursuits by her mother, who was a commercial artist before marrying a Swedish minister. JoDee's interest in filmmaking began when she took part in an animation workshop at the Island Media Arts Co-op in 1989. Her animated films have been shown at festivals around the world, winning numerous awards for the Island filmmaker. 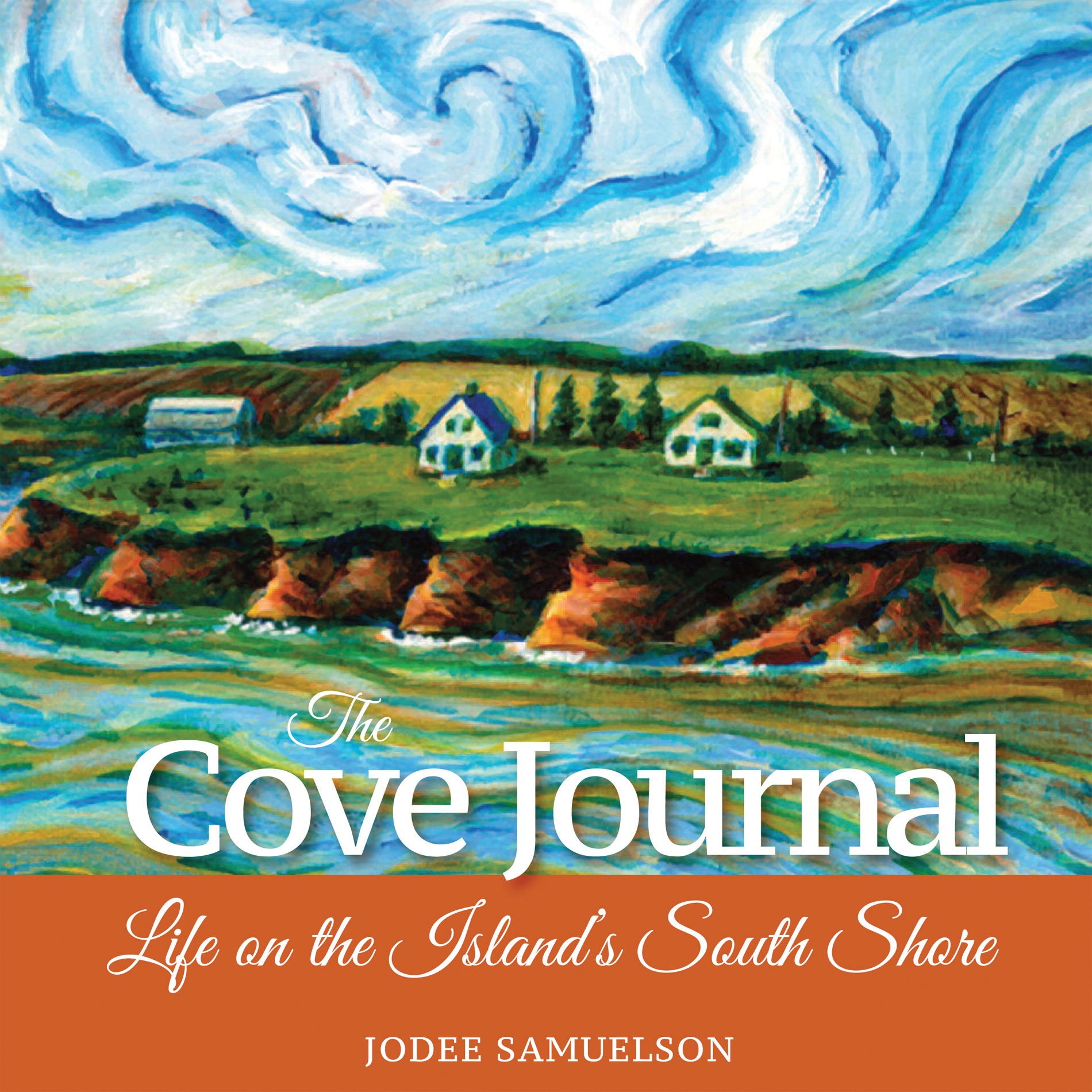