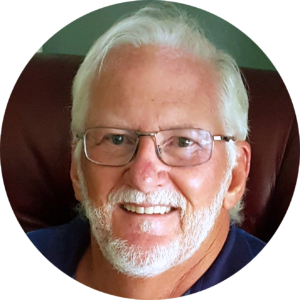 Jim Prime is the author of over 20 books, mostly on the subject of sports. He co-authored Ted Williams’ Hit List with the legendary Boston Red Sox hitter and How Hockey Explains Canada with Canadian hockey icon Paul Henderson. He has also collaborated with baseball eccentric Bill “Spaceman” Lee on two books.

He has contributed articles to various magazines including Baseball Digest, Atlantic Insight, Atlantic Advocate, The Ring, Boxing Illustrated, and the Acadia Alumni Bulletin, where he briefly served as editor. He’s a five-time winner of the People’s Choice award at the Kings Shorts Festival of Ten Minute Plays in Annapolis Royal.

Jim grew up in Freeport on Long Island and will always consider himself an islander. He lives in New Minas in the Annapolis Valley with his wife Glenna. 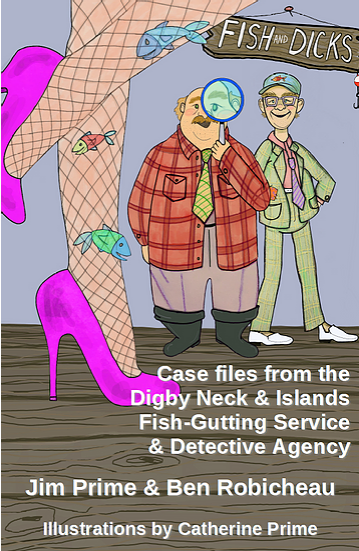