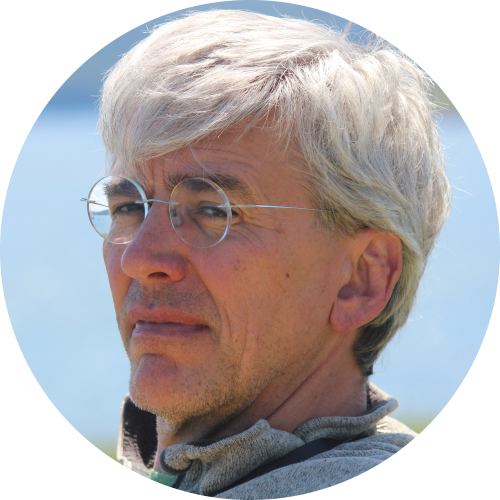 James Case
Born and raised in downtown St. John’s, Newfoundland and Labrador, James Case practiced architecture for forty years. After working professionally throughout Atlantic Canada and for extended periods in Australia, Quebec, Korea and Norway, he formed Sheppard Case Architects in 2000 and LAT49 Architecture Inc. in 2014. James’ projects have been featured in Canadian Architect and Domus, with notable recent works that include the award-winning Fortis Place in St. John’s and the internationally acclaimed Fogo Island Inn at Joe Batts Arm. James sold his architectural practice and retired in 2018. He has since returned to his first love — writing. 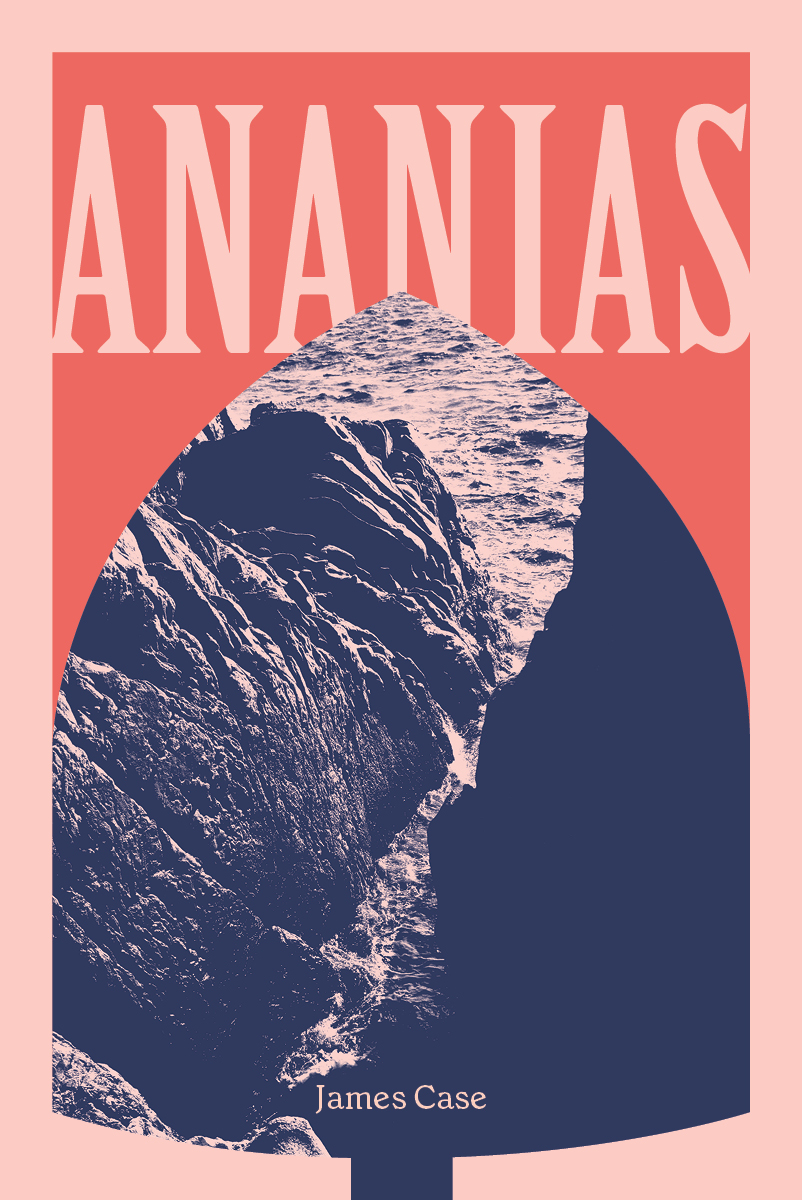 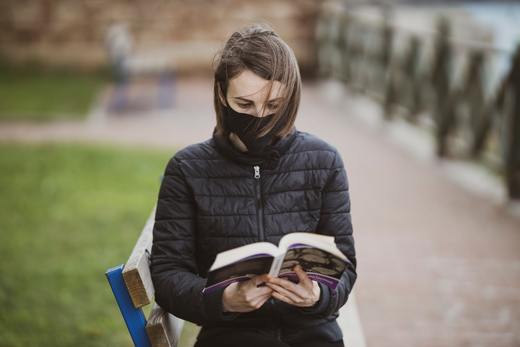