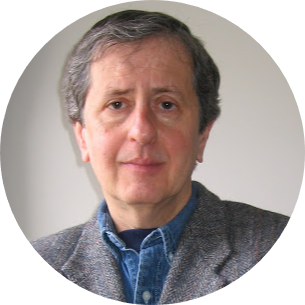 J. J. Steinfeld
J.J. Steinfeld is a fiction writer, poet, and playwright who lives on Prince Edward Island. He has published two novels, Our Hero in the Cradle of Confederation (Pottersfield Press) and Word Burials (Crossing Chaos Enigmatic Ink), ten short story collections, including three by Gaspereau Press — Should the Word Hell Be Capitalized?, Anton Chekhov Was Never in Charlottetown, and Would You Hide Me? — and the most recent, A Glass Shard and Memory (Recliner Books), and two poetry collections, An Affection for Precipices (Serengeti Press) and Misshapenness (Ekstasis Editions), along with two short-fiction chapbooks by Mercutio Press, Curiosity to Satisfy and Fear to Placate and Not a Second More, Not a Second Less and three poetry chapbooks, Existence Is a Hoax, a Woman in Fishnet Stockings Told Me When I Was Twenty (Cubicle Press), Where War Finds You (HMS Press), and A Fanciful Geography (erbacce-press). Over 200 of his short stories and nearly 500 poems have appeared in anthologies and periodicals internationally, and over forty of his one-act plays and a handful of full-length plays have been performed in Canada and the United States, including the full-length plays Acting Violently, The Franz Kafka Therapy Session, The Golden Age of Monsters, and A Television-Watching Artist, and the one-act plays Godot’s Leafless Tree, The Waiting Ends, The Entrance-or-Not Barroom, No End in Sight, Flowers for the Vases, The Word-Lover, Laugh for Sanity, A Murderous Art, Back to Back, Freesias in Whiskey, The Heirloom: An Evidence Play, and God’s Work. 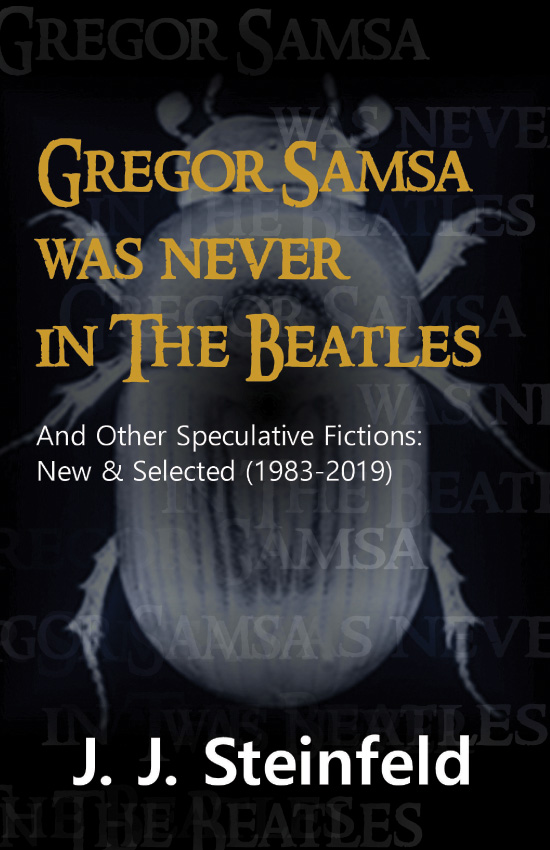 Gregor Samsa Was Never in The Beatles