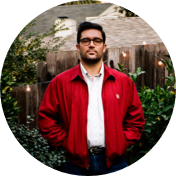 Henry Adam Svec
<p><b>Henry Adam Svec</b> is the author of <i>American Folk Music as Tactical Media</i>. His writing has appeared in <i>The New Quarterly</i>, <i>C Magazine</i>, <i>MOTHERBOARD</i>, and elsewhere, and his musical performances have been presented in galleries and festivals including 7a*11d, FADO, and Sappyfest. He is also co-creator of Donair Academy, a digital role-playing game exploring Atlantic Canadian cuisine. He was raised on a cherry farm near Blenheim, Ontario, and has also lived in New Brunswick and Mississippi. He currently teaches at the University of Waterloo.</p> 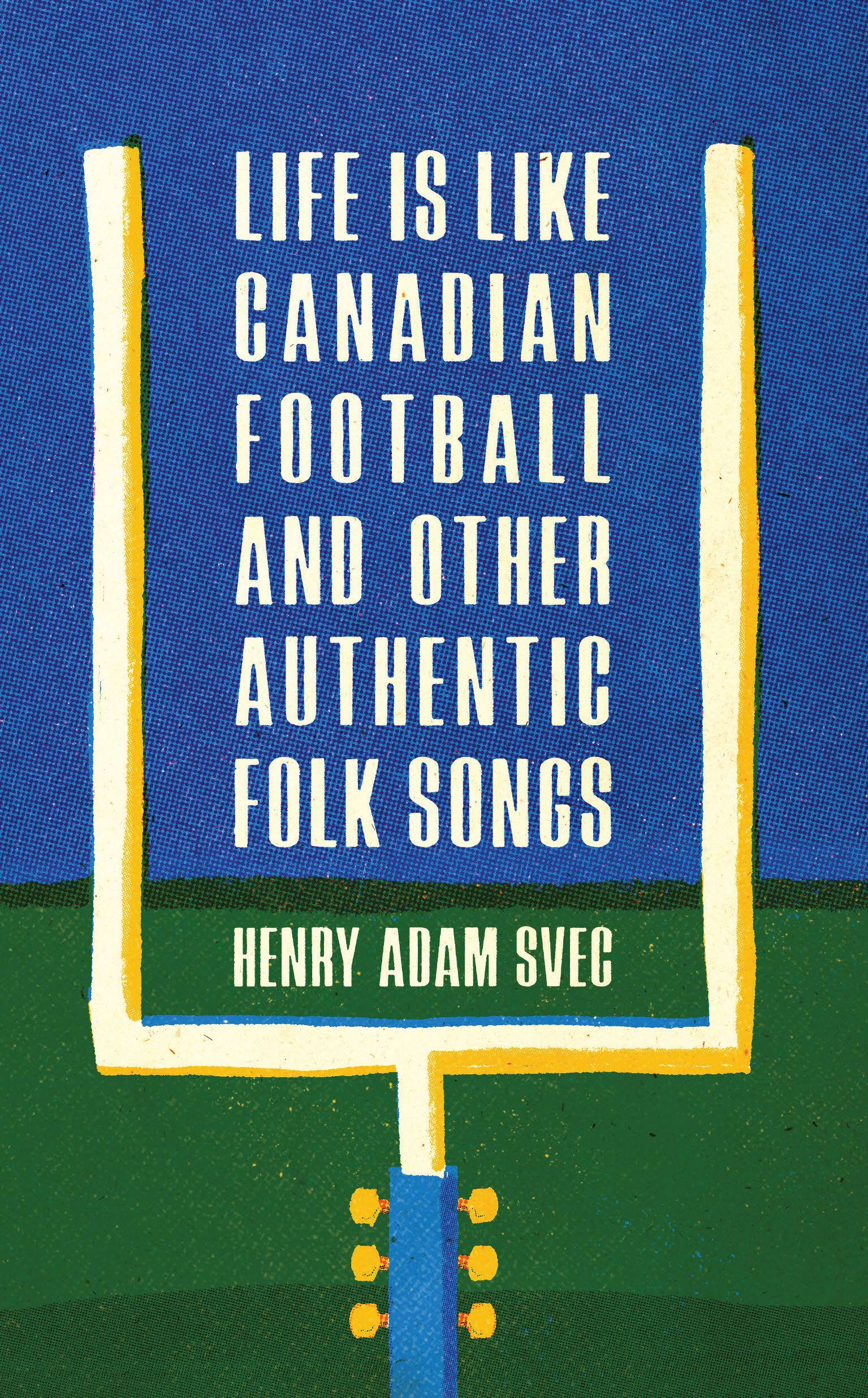 Life Is Like Canadian Football and Other Authentic Folk Songs 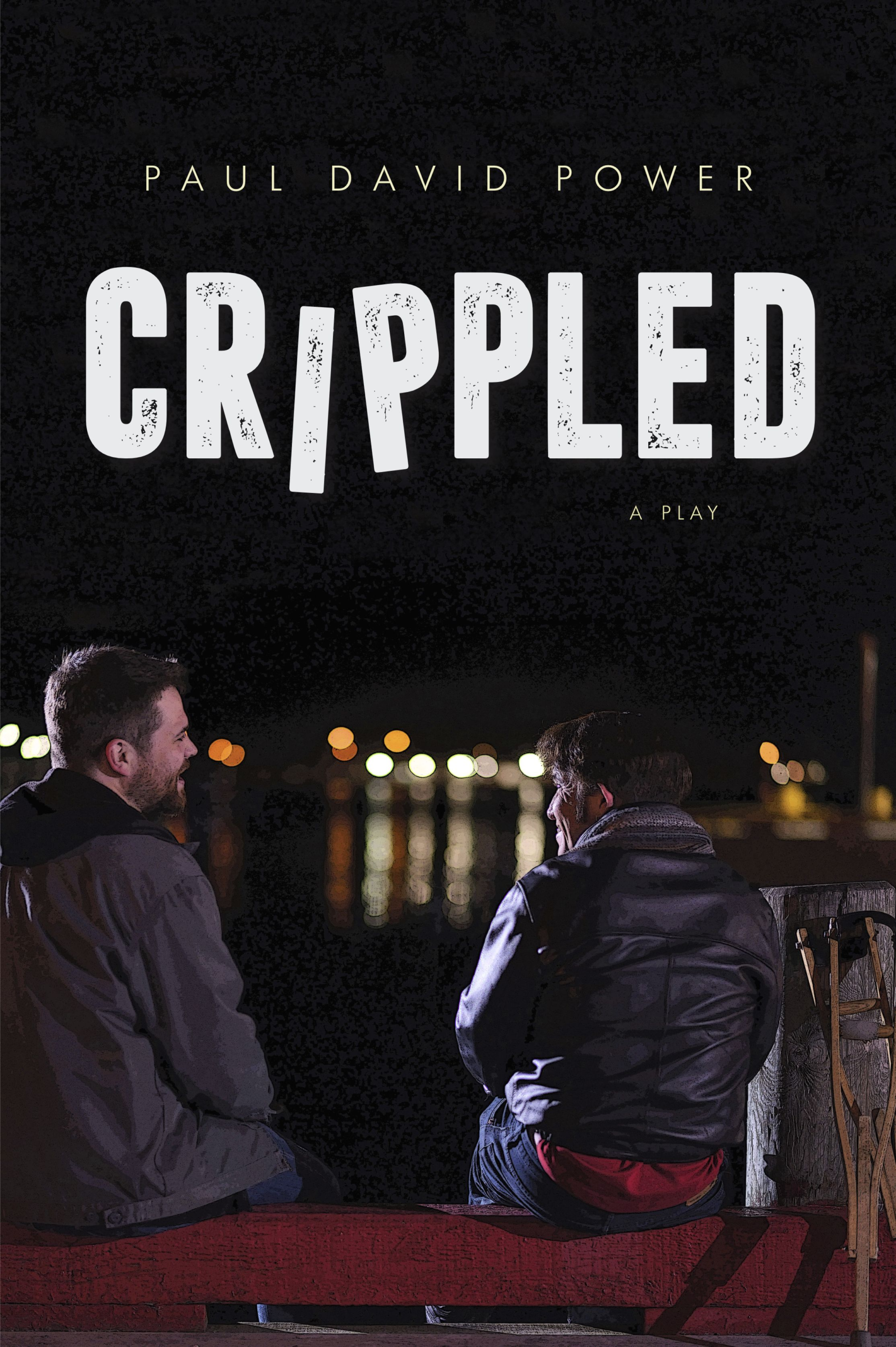 Staff Picks: A Plethora of Literature to Fill Your Nights
Staff selected books from all genres... Read more