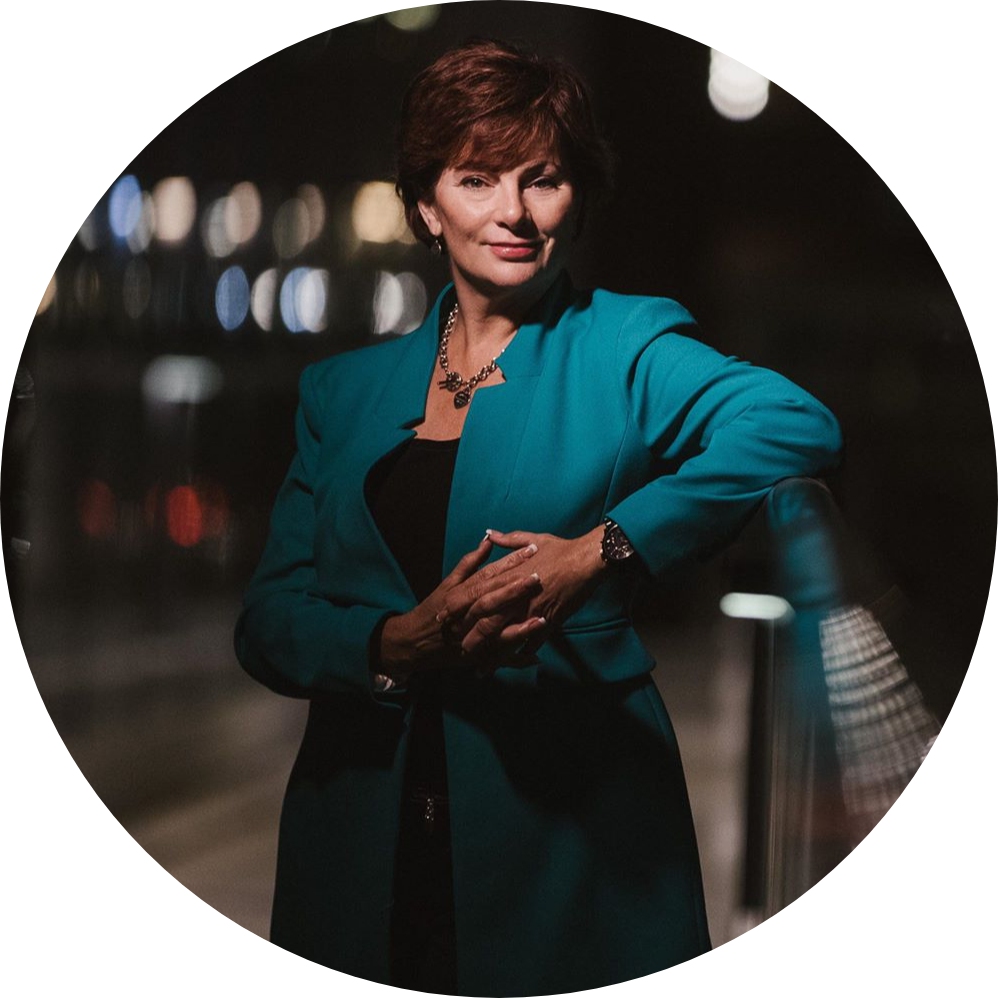 Helen Escott
Helen C. Escott is a retired civilian member of the world-renowned Royal Canadian Mounted Police (RCMP). She served as the senior communications strategist for Newfoundland and Labrador and was the communications lead on high-profile cases, including the RCMP’s response on September 11 after terrorists attacked the World Trade Center in New York City. During her service, Escott wrote and implemented the Atlantic Region Communication Strategies to combat organized crime and outlaw biker gangs. She created the media relations course and guidebook used by the RCMP, and she taught the media relations course for senior management at the Canadian Police College in Ottawa.Before joining the RCMP, she worked in the media for thirteen years in various capacities, including reporter, on-air personality, and marketing and promotions representative.Helen C. Escott is the author of the widely read humour blog-turned-book I am Funny Like That. In her first crime novel, Operation Wormwood, she taps into her darker side and takes readers on a thrill ride through the historic city of St. John’s. 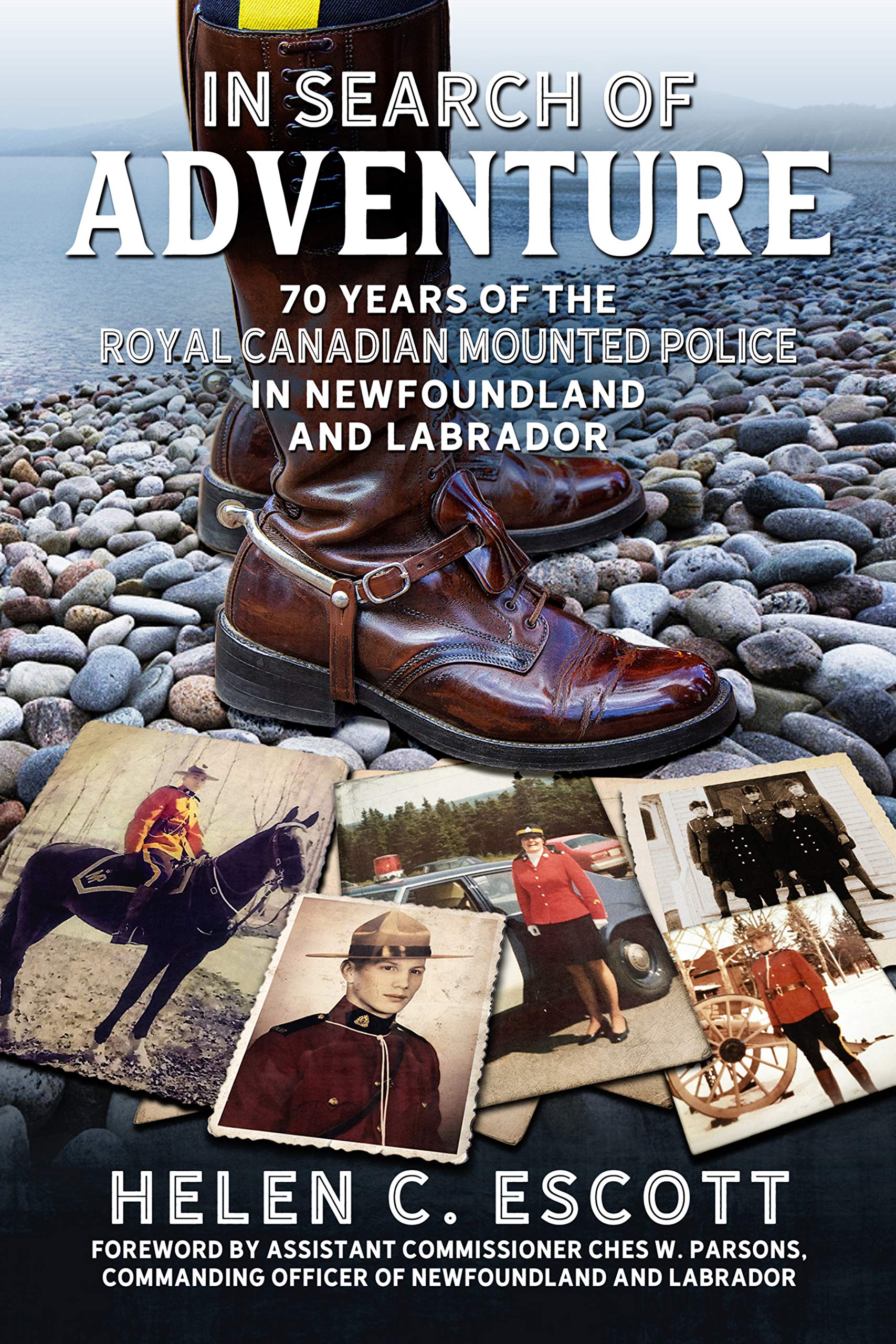 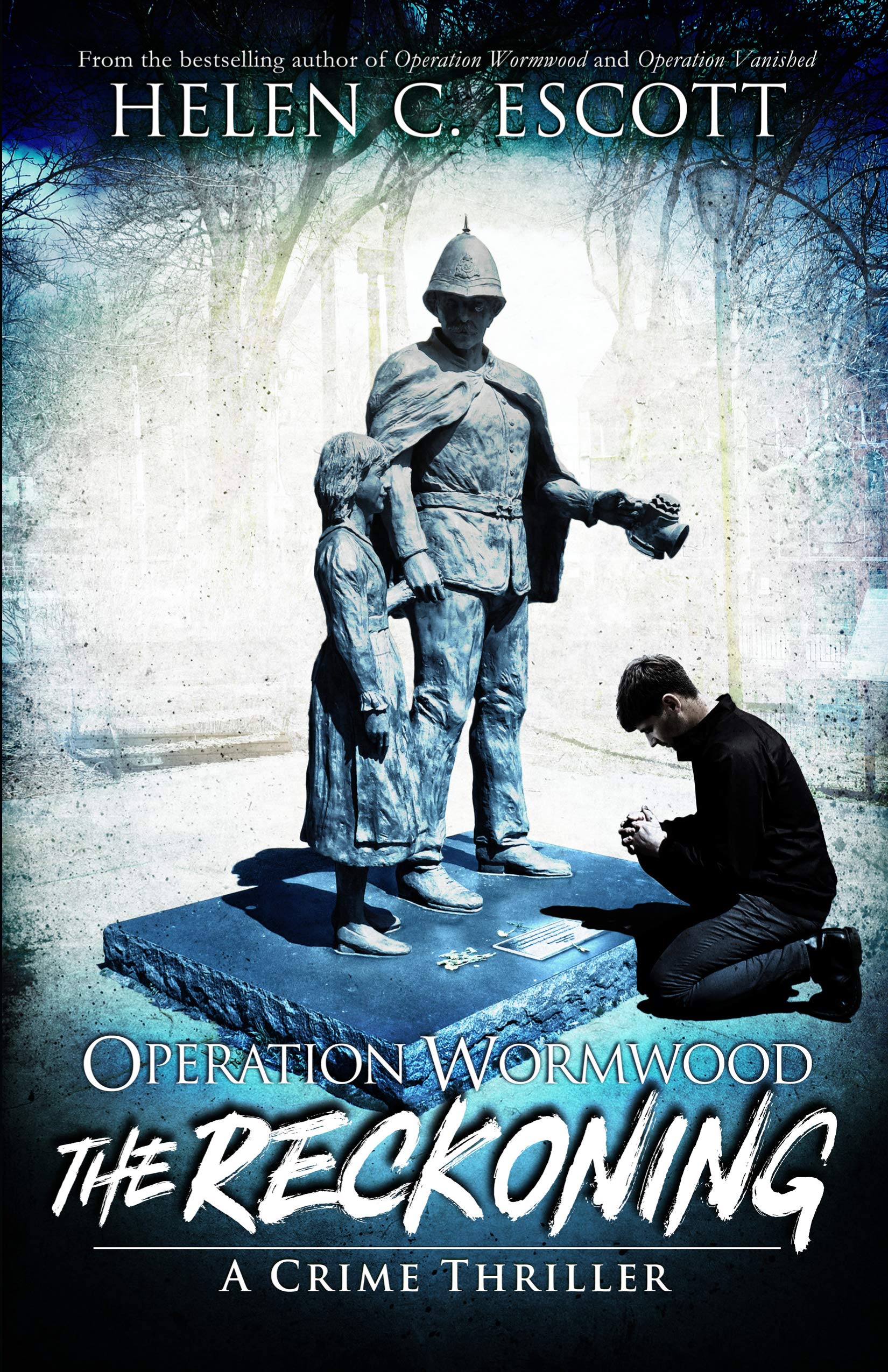 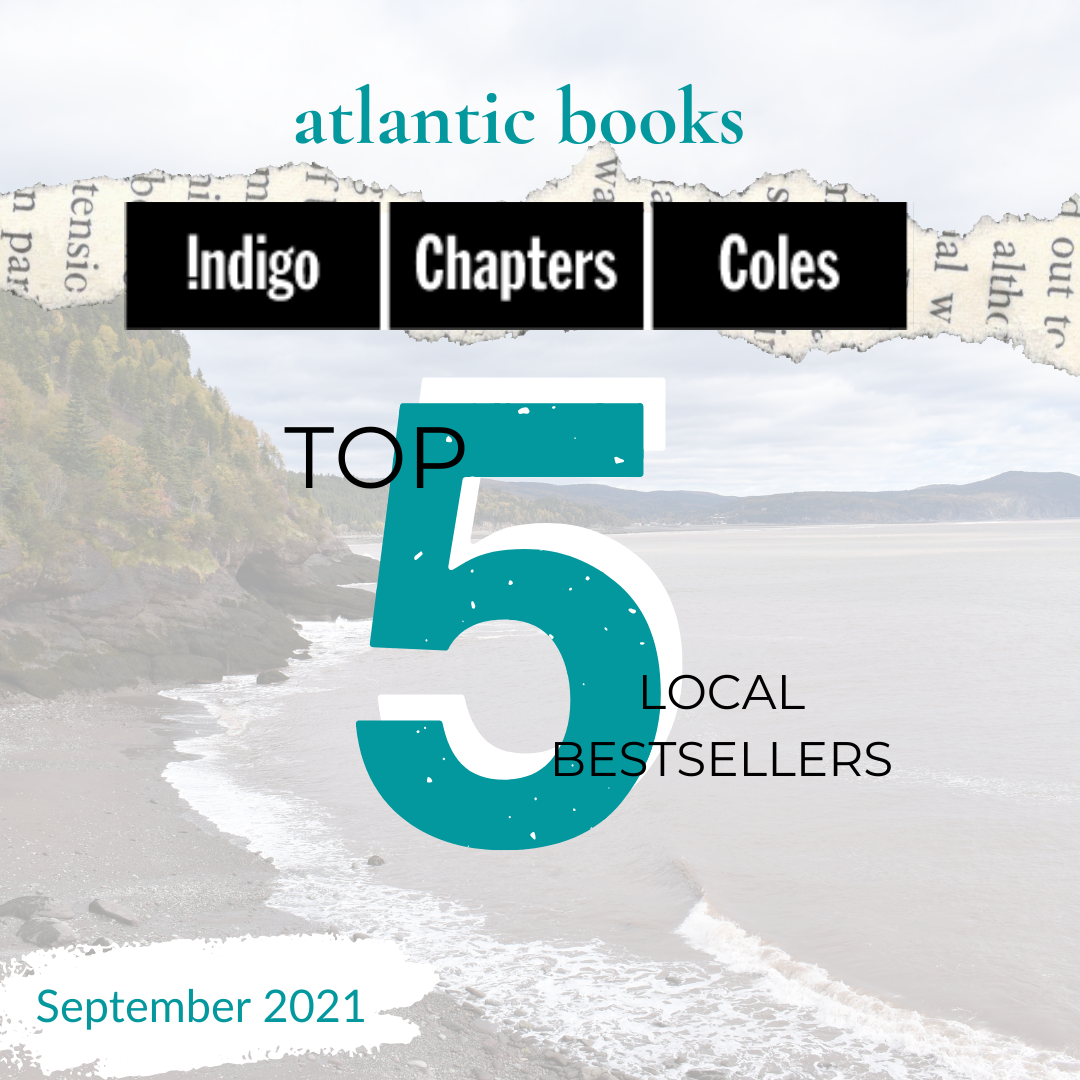 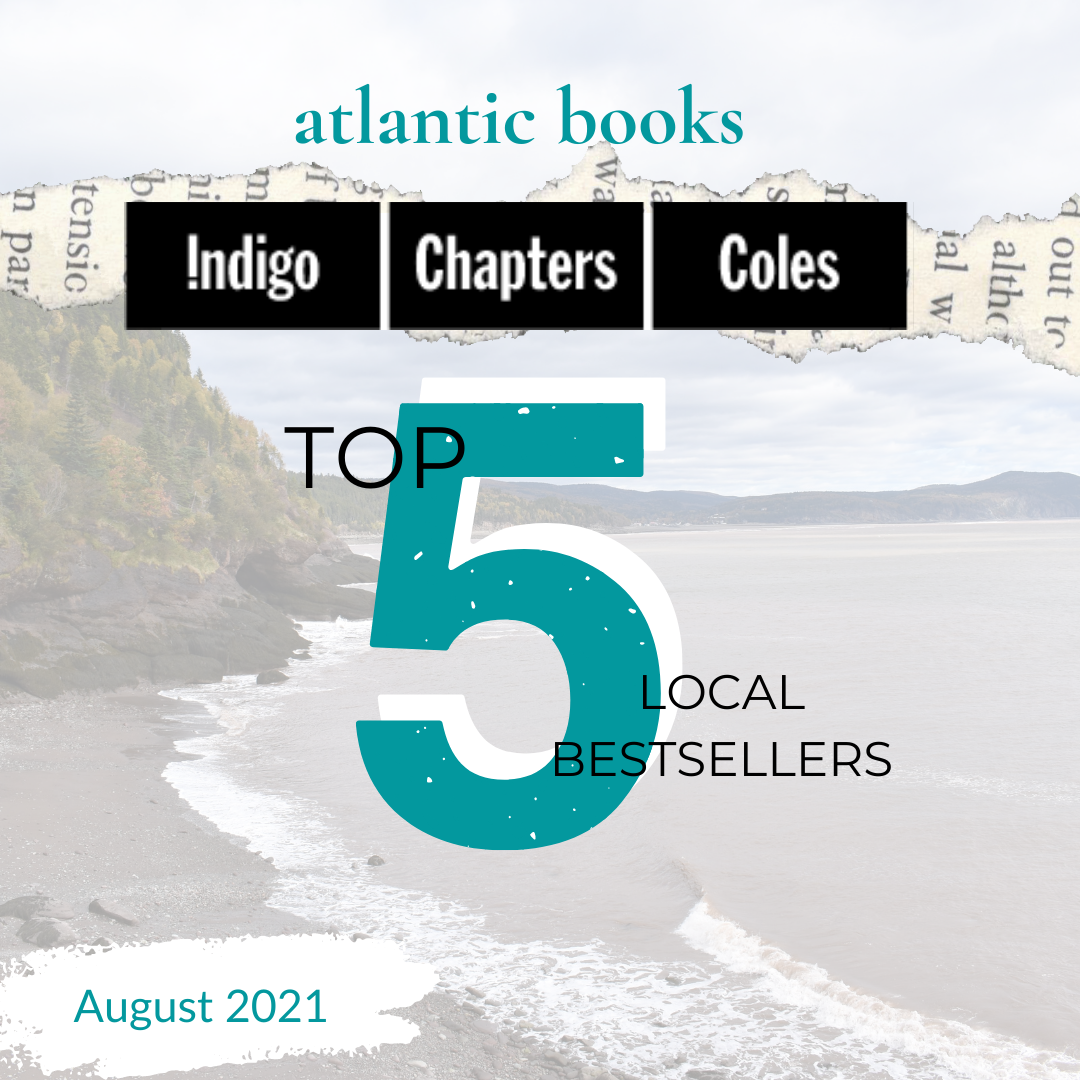